Shefali is being called out for a controversial tweet concerning the picture of a person with a non-gender confirming look.
FPJ Web Desk 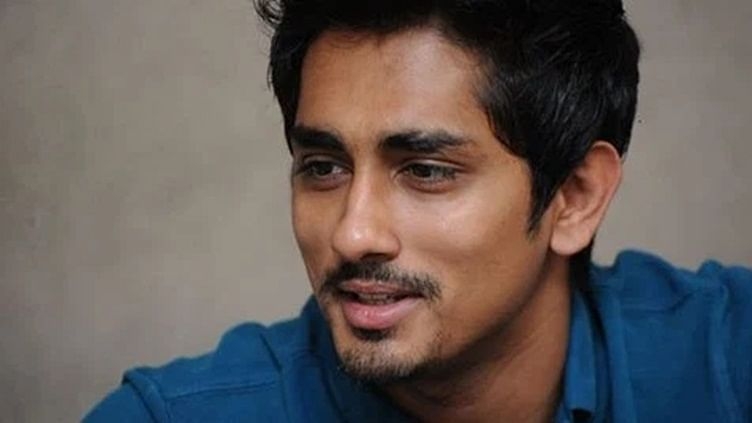 Hate and disgust for minorities seem to have come to the forefront in India, and self-proclaimed crusaders of Hinduism or rather Hindutva aren’t here to spare anyone.

Shefali Vaidya, an author and contributor for the right-wing magazine Swarajya, recently felt the need to add 'Hindu' to her Twitter bio, along with 'Indian' and 'woman'. Shefali is being called out for a controversial tweet concerning the picture of a person with a non-gender confirming look.

She had shared a picture on Twitter of a person sporting long hair and beard with a purple bindi on their forehead. However, Shefali’s caption for the picture seems to showcase a deep sense of transphobia, homophobia and disgust towards the LGBTQIA+ community.

"How the heck can I unsee this?" she asked Twitter in the photo caption.

"Sharing it to spread the misery. Why should I suffer alone?” she wrote.

Her tweet seems to imply that merely viewing the image of a person dressed outside of the binary gendered fashion brought her great suffering, and she felt the need to share it with thousands on twitter because she did not want to “suffer alone”.

Needless to say, Twitter was not happy. Shefali was called out for her insensitive tweet by multiple people online.

Kavita Krishnan, the Secretary of the All India Progressive Women's Association (AIPWA) replied to Shefali’s tweet. Krishnan claimed to know the person in the picture and said that they are a transperson.

She said, “The trans person in the picture below is a student, a scholar, a fine human being whom I am proud to know and admire. This handle is shamelessly dehumanising and deriding a trans person for their appearance. Report #transphobia”

Another person who called out Shefali’s attack on the transperson was actor Siddharth.

Siddharth’s tweet read, “I see a confident trans person living and expressing themselves. You can't. You are incapable of understanding the goddess within. All you can do is hate. Shame on you for being so vile. #Transphobia.”

Both of them tagged Twitter’s official handle and twitter Chief Jack Dorsey.