Kolkata: In yet another setback for the saffron camp post poll debacle, now another turncoat leader on Saturday expresses her willingness to join back the ruling Trinamool Congress.

Expressing her alleged mistake for defecting to the Bharatiya Janata Party (BJP), the former Trinamool Congress MLA Sonali Guha in Bengali sought apology from TMC supremo and urged Mamata Bnerjee to give her permission to join back TMC.

“Just like fish cannot stay without water, I cannot stay without you. Being emotional I had left the party. I couldn't settle there. With the broken heart I am seeking for your forgiveness as without it I cannot live and also want to join back the party and spend my life with your affection,” wrote Sonali in Bengali.

Later, talking to the media Sonali said not just her, several BJP leaders will mark their comeback in the ruling Trinamool Congress.

“Those who went from the TMC are never given priority in the BJP and I wanted to campaign during the polls but even then no one cooperated,” stated Sonali who defected after being denied ticket to contest the poll.

Notably, former footballer and Basirhat (South) turncoat leader Dipendu Biswas who had switched to the BJP from TMC ahead of the Assembly elections after he was also denied ticket to contest the poll, had resigned from the BJP on May 18 citing that the arrest of the TMC leaders over Narada sting scam during the pandemic is the ‘vindictive’ politics of the BJP.

“The arrest of the leaders amidst pandemic is the vindictive politics of the BJP. When Kolkata Municipal Corporation chairperson Firhad Hakim is needed to fight the pandemic he is put behind bars. I am with Mamata didi and if she allows then can join back,” claimed Dipendu.

However, West Bengal BJP chief Dilip Ghosh said he isn’t aware of the reason why these two leaders want to get back to the TMC fold.

Read Also
Cyclone Yaas: West Bengal fishermen advised not to venture into sea from May 23 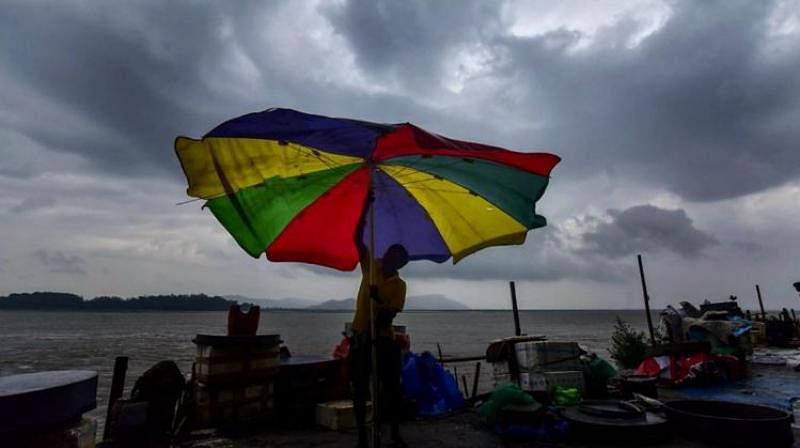 However, according to several poll analysts the turncoat leader seeing the landslide victory of the Trinamool Congress thought of joining back Mamata didi’s fold.

It is pertinent to mention that all these turncoat leaders while defecting to the saffron camp claimed that the TMC didn't show any respect to them for which they had switched to BJP where they will get scope to work for people.

However, TMC spokesperson Debangshu Bhattacharya sarcastically on social media issued a ‘correctional form’ for those who wanted to return back to TMC and slammed them for leaving TMC ahead of the polls.

On the other hand, the TMC government lifted security from TMC MP Sisir Adhikari and Dibyendu Adhikari and the Ministry of Home Affairs awarded both the leaders with ‘Y+’ category security.

“We are surprised that suddenly the state government has withdrawn the security. The way violence is being held across the state, security is needed and the MHA gave us Y+ security,” said Sisir, father of BJP leader Suvendu Adhikari. 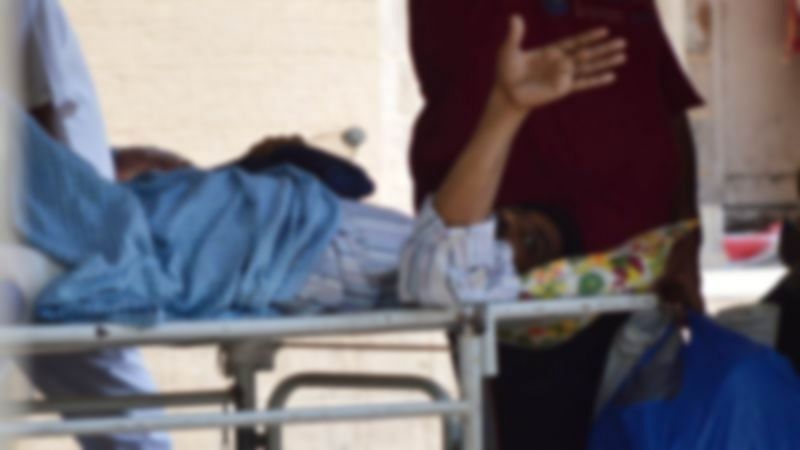