'I believe in secularism, I believe in democracy': Mamata Banerjee during her Goa visit as TMC gets ready to contest its maiden polls 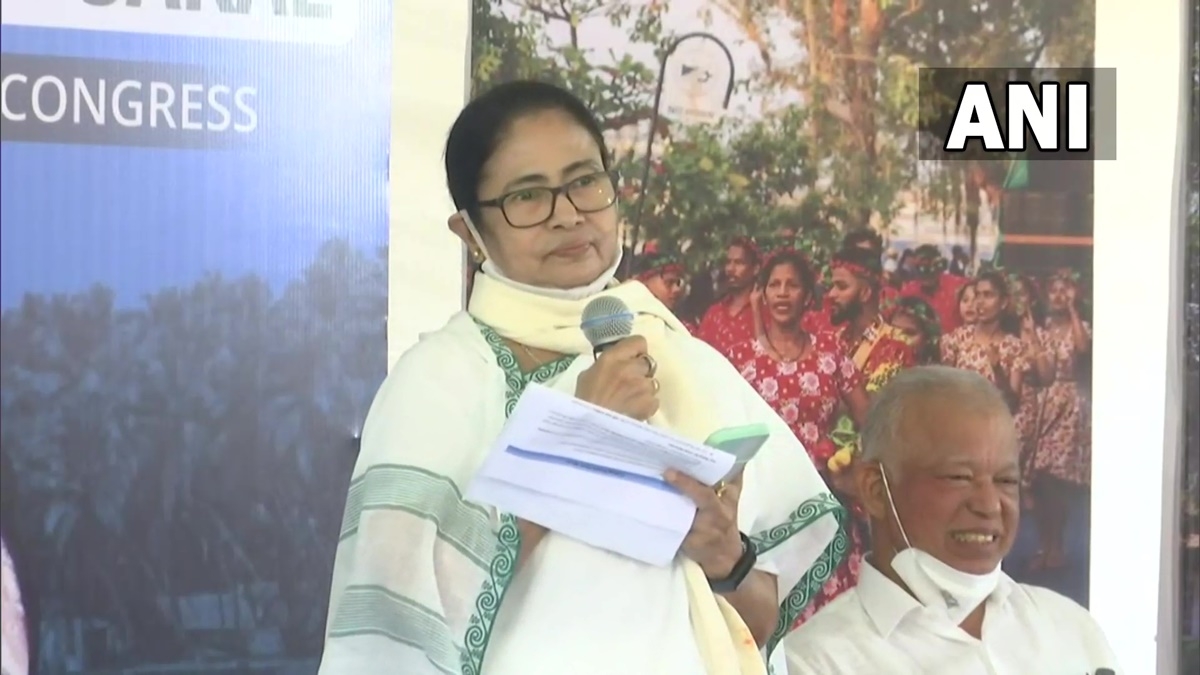 While addressing TMC leaders in Panji, Mamata Banerjee said: "I am just like your sister, I didn't come here to capture your power. It touches my heart if we can help people when they face trouble. You will do your job, we will just help you in the process."

"I believe in secularism. I believe in democracy. I am not an outsider in Goa. I will make Goa a strong state like Bengal. Poverty has decreased by 40 % in Bengal," Mamata Banerjee said.

Mamata Banerjee told her party workers in poll-bound Goa that the BJP calls her "anti-Hindu" although it has no authority to give a "character certificate" to her, and added that the initial letters in her party's name - TMC - also stand for temple, mosque and church.

During her maiden interaction with the TMC leaders in Goa, Banerjee accused the BJP of defacing her posters in the state and said people of India will deface the saffron party. "When I come to Goa, they deface my posters. You will be defaced from India," she said.

"You deface us (our posters), show black flags, refuse to grant permission (to hold event) because you know that TMC will due but will never compromise," she said while targeting the ruling BJP in Goa.

Banerjee said that if the TMC comes to power in Goa, it will not work with the agenda of revenge, but work for the state.

Listing out various welfare schemes rolled out by her government in her home state, she said if the TMC can do it in West Bengal, the it can also do it the small state of Goa.

"I will be happy to do it. I am not going to be the chief minister of Goa, but I will see that there is policy, mechanism and no corruption in the government," she said.

Referring to the Congress, she said the party has contested elections for 60-70 years. "Last time (in 2017 Goa polls), you (Congress) allowed the BJP to form the government. They may repeat the same thing. How can we trust them? TMC is ready to give their blood for Goa, but it will not compromise with BJP," she said.

Mamata Banerjee, who is on a three-day tour of the coastal state, arrived in Goa on Thursday evening.

The TMC has announced its decision to contest all 40 Assembly seats in Goa in the upcoming polls and started inducting several local leaders into its fold. Banerjee's tour is being seen as an attempt by her to gauge political mood in the state ahead of the Assembly polls slated in early 2022. 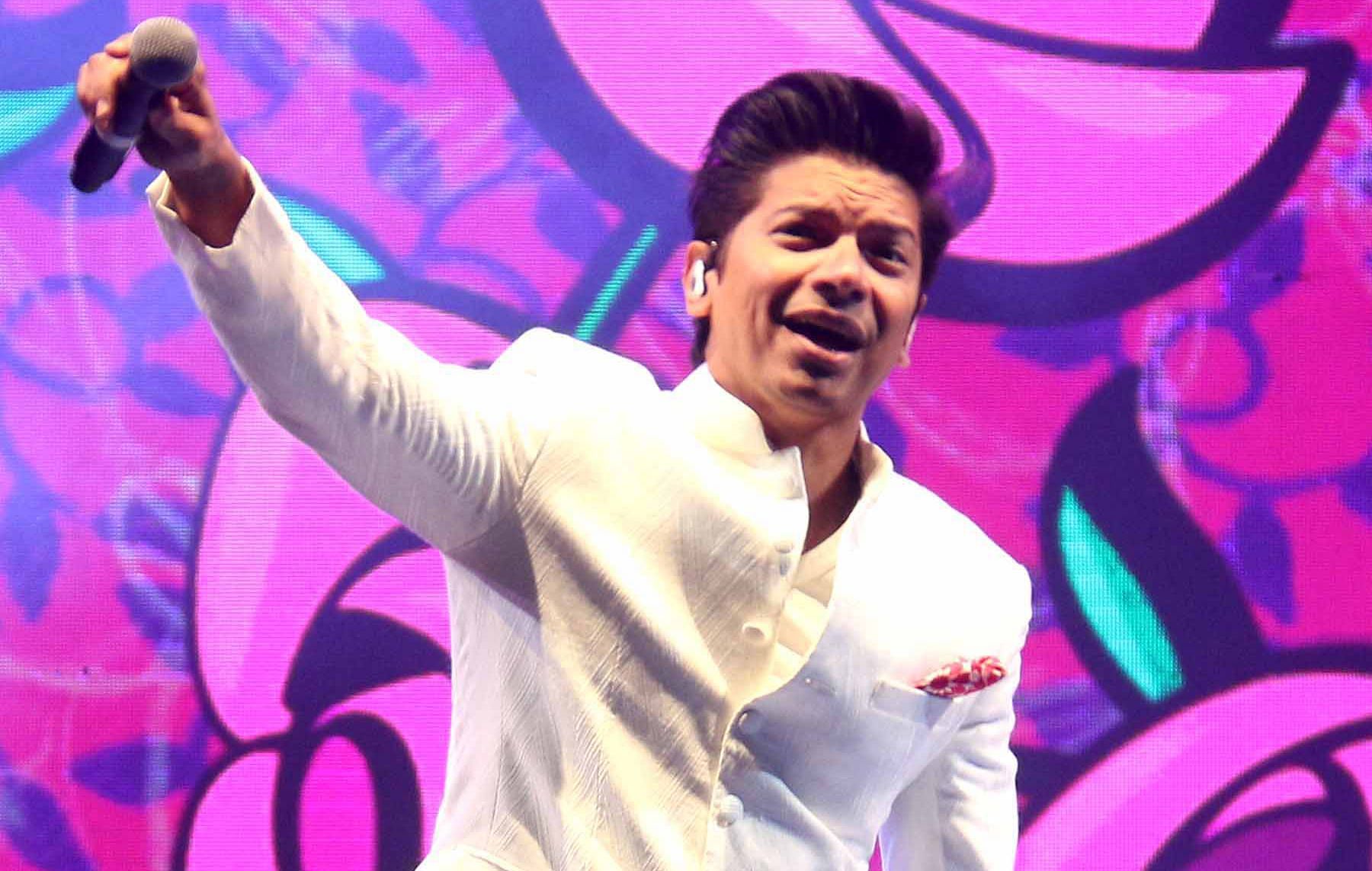