Tollywood actor Naga Babu's daughter and actor Niharika Konidela and singer Rahul Sipligunj were among 144 people detained by police for partying at a pub in Hyderabad beyond the stipulated hours.

The pub at Radisson Blu Hotel in posh Banjara Hills was raided around 3 a.m by Task Force personnel of Hyderabad City Police, who also found cocaine and other banned substances on the premises

Those found partying also include daughter of a former Director General of Andhra Pradesh Police and a son of an MP belonging to the Telugu Desam Party (TDP) and children of some other well-known personalities.

Ironically, singer and winner of Big Boss Telugu reality show Rahul Sipligunj, who was among those detained, was part of "drug-free Hyderabad" campaign launched by the police.

Meanwhile, Naga Babu issued a video statement clarifying that though his daughter Niharika was present there, she had done nothing wrong. "Our conscience is clear," said Naga Babu, who is brother of superstar Chiranjeevi.

Those detained include 33 women and some staff members of the pub. 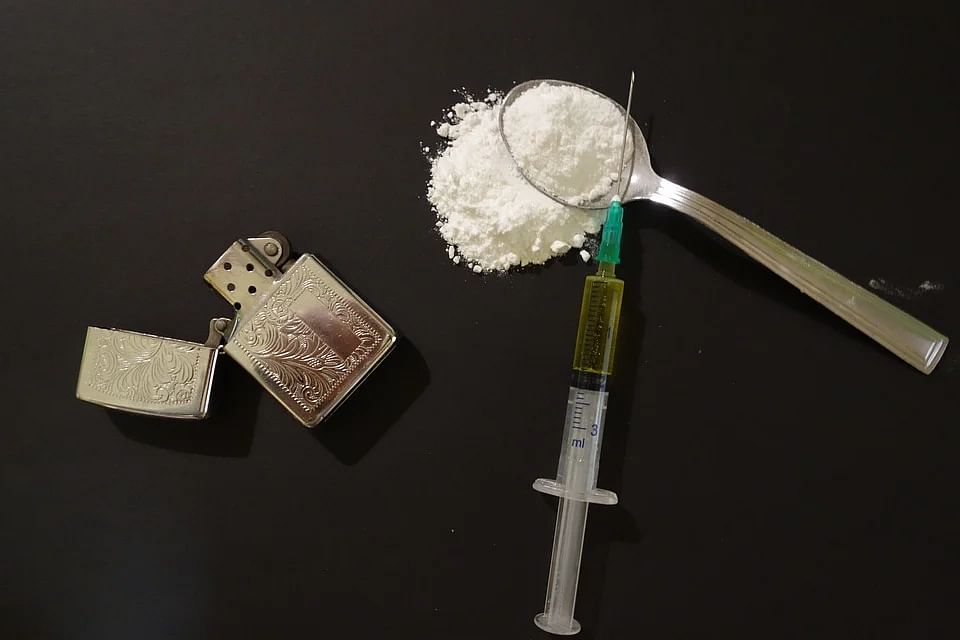