He was speaking on the inauguration of a three-day training programme for the newly elected legislators from Puducherry, in Parliament House in New Delhi.
ANI 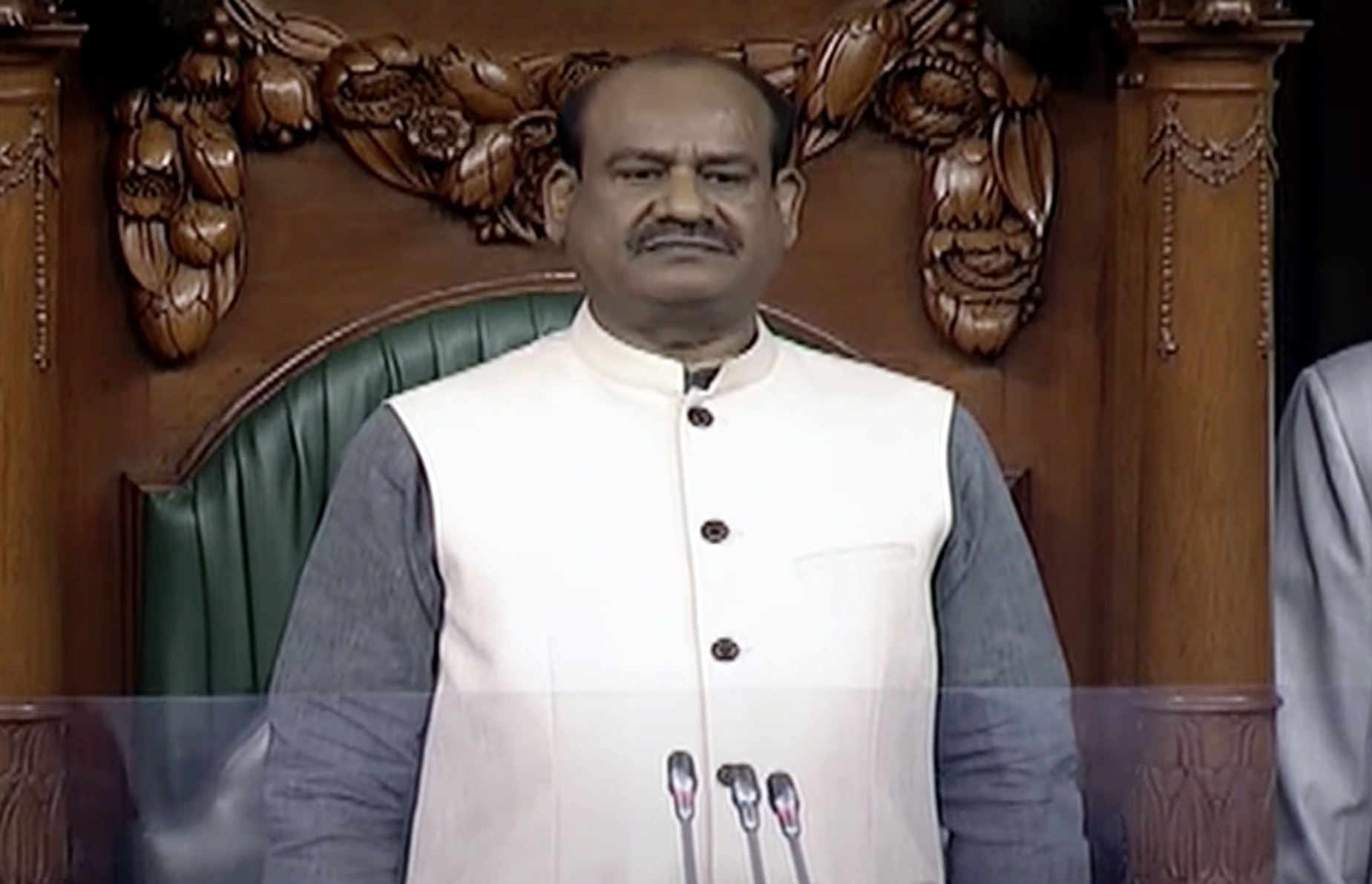 Lok Sabha Speaker Om Birla on Tuesday said that the MLAs should ensure that Legislatures become the center of discussion and dialogue and not deadlock.

He was speaking on the inauguration of a three-day training programme for the newly elected legislators from Puducherry, in Parliament House in New Delhi.

"Public representatives must strive to fulfill the aspirations of the people and resolve their difficulties. The Ministers and MLAs should ensure that Legislatures become the center of discussion and dialogue and not deadlock," said the Speaker.

Birla said that the Legislature should ensure accountability towards people, monitor governance, control the executive and review the policies of the Government. He added that people have chosen them to fulfill their hopes and aspirations. He exhorted MLAs to fulfill their responsibilities and win the trust of the people.

Birla said that the government's policies must aim at public welfare. "Whatever budget is allocated, its benefits should reach the last person of the society. The legislature should also monitor and assess the socio-economic impact on society due to the actions of the government." The Lok Sabha Speaker further said that all the parties should discuss among themselves and make all efforts to improve the functioning of the House.

He advised MLAs to study and follow the best practices of other Houses and said that there must also be Zero Hour in the Houses so that issues of the people can be brought to the notice of the House immediately.

"The government should also answer every issue that arises in the House, and the executive should provide positive results on those subjects, leading to an increase in the usefulness of the Legislatures," Birla added.

Birla also extended his best wishes on the construction of the new building of the Puducherry Legislative Assembly. He advised for the maximum use of Information Technology in the new building in order to ensure that information reaches the public easily and on time.

He said that this will also help to receive feedback from the people.

The Lok Sabha Speaker that the public representatives must maintain the highest standards of conduct in public and private life.

He said that conduct of public representatives must be beyond reproach, such that it enhances the dignity of the House, inspires the society and becomes an example for others.

The public representative is an institution in itself, so there should be direct contact and dialogue with the public, he added. 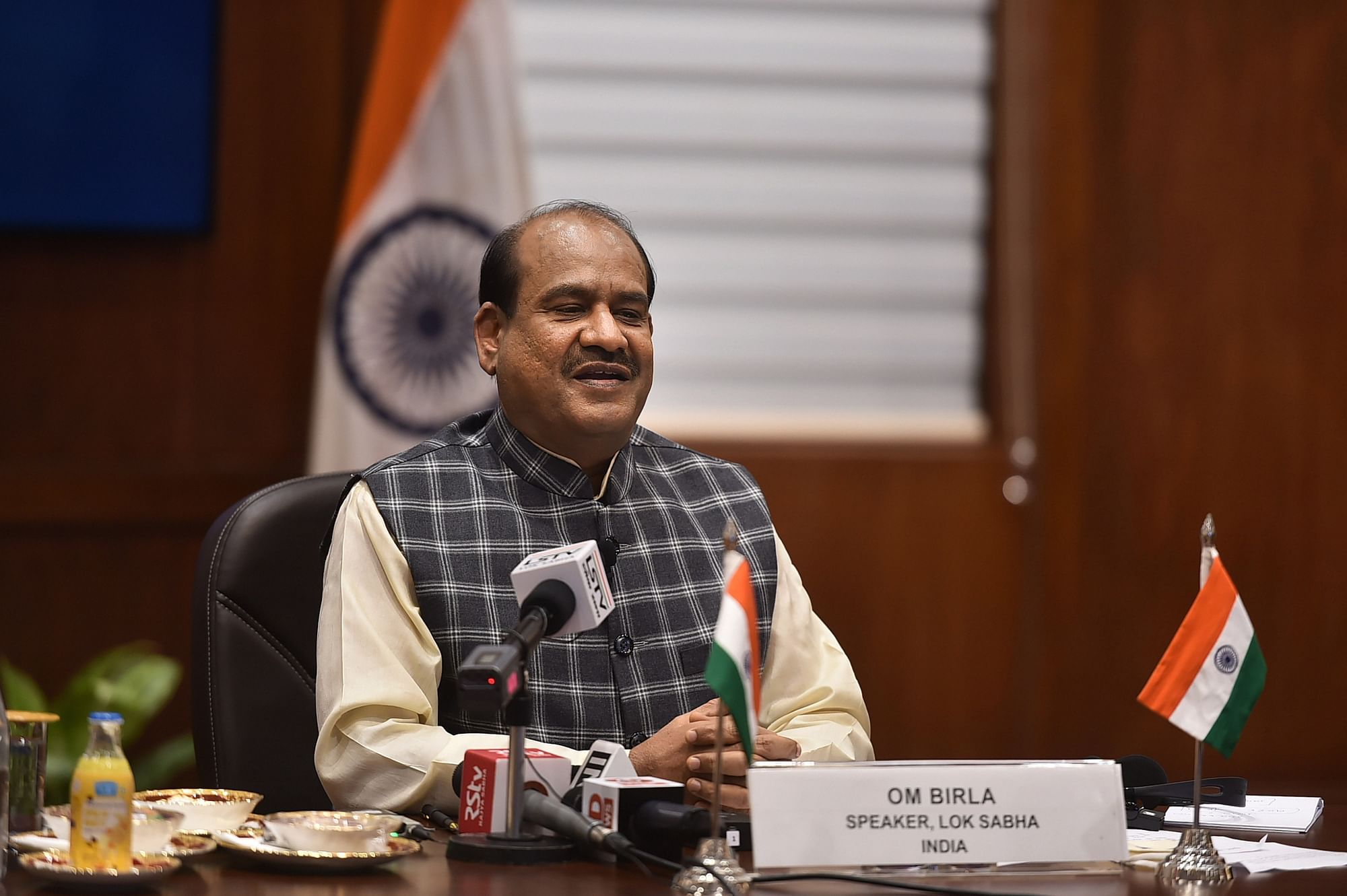 ‘Hope that during session there will be active cooperation of all the parties’: Lok Sabha...