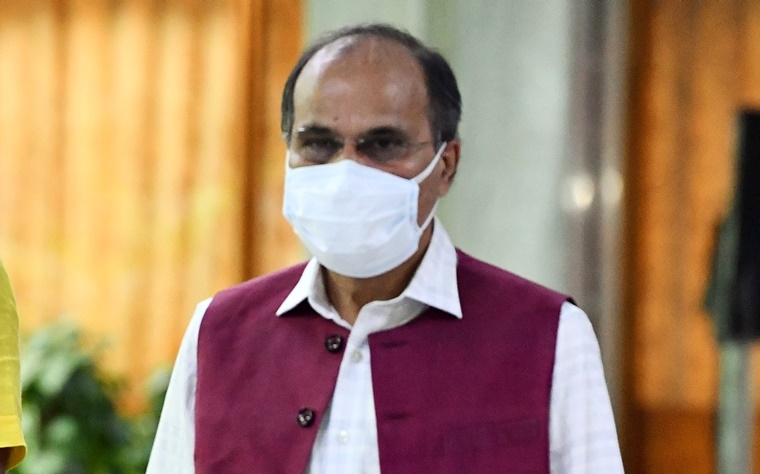 Congress MP and the party's West Bengal chief Adhir Ranjan Chowdhury on Tuesday requested the Election Commission of India (ECI) to hold the bypolls in the state after Diwali and Kali Puja.

Taking to Twitter, Chowdhury wrote, "The Election Commission of India has announced the date of bye election in the state of West Bengal on 30th Oct without taking into cognizance the festive season of West Bengal (sic)."

"We are eager to contest the elections but strongly plead not to hold the same till the #Deepavali/ #kalipuja is celebrated. We are preparing to lodge protest to the election commission (sic)," he added.

Earlier in the day, the Election Commission of India (ECI) announced the election schedule for pending bypolls in the state.

According to a notification released by the ECI on September 28, the pending bypolls for Dinhata in Coochebehar district, Shantipur in Nadia district, Khardaha in North 24 Parganas and Gosaba in South 24 Parganas will be held on October 30 and the results will be announced on November 3.

The bypolls in Dinhata and Shantipur were pending because Nishith Pramanik, MP from Coochbehar and Jagannath Sarkar, MP from Ranaghat who won from Santipur, submitted their resignation to Speaker Biman Banerjee. They preferred to retain their respective parliamentary seats and resigned from the state legislative assembly. This left the two seats vacant. Both Sarkar and Pramanik have become union ministers in the Modi government.

Meanwhile, the Bhabanipur bypoll, where Chief Minister Mamata Baneejee is contesting, will be held on September 30. 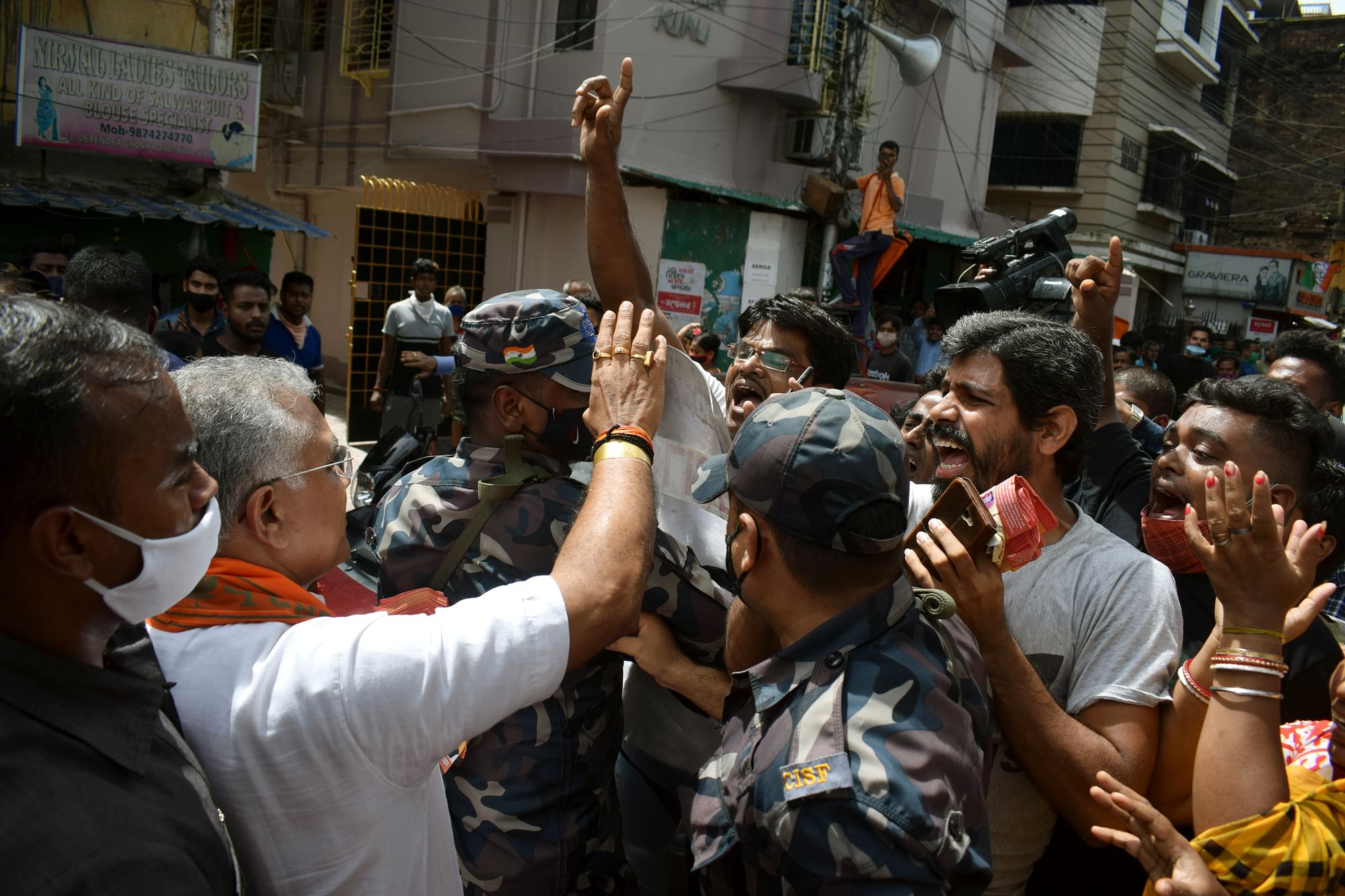