HomeIndiaHindi Diwas 2022: Bringing you the story of Kitabganj & the man who wants no credit for his poetry

Hindi Diwas 2022: Bringing you the story of Kitabganj & the man who wants no credit for his poetry

Sagar is an Indian Revenue Services (IRS) officer who cleared the UPSC Civil Services examination in 2018. One more reason for staying low-key is that he does not want his poems to get burdened under his identity.

Hindi Diwas 2022: Bringing you the story of Kitabganj & the poet who wants no credit for his poetry | Instagram
Follow us on

While we are busy watermarking and owning all that we have created, there are people who spread joy anonymously. One example is this Instagram page Kitabganj with over 32k followers. Prashant Sagar posts at least one poem every day as his readers wait for more, and surprisingly he doesn’t want any by-line or credit for it.

“I think, poetry belongs to those who need it and my poems, belong to this human civilization,” says Sagar as he goes on to explain why he does not add his names to his poems.

“Poetry can’t belong to the poet because that is just the reproduction of what he took from the civilization and language. So, if a guy shares my poem with his girlfriend as his poem, I will be happy. Because he could relate to what I felt and if he could write, he would have written something very similar,” he adds.

Sagar is an Indian Revenue Services (IRS) officer who cleared the UPSC Civil Services examination in 2018. One more reason for staying low-key is that he does not want his poems to get burdened under his identity. “People should read the poems without knowing me, my perspective, my identity,” he adds.

When asked, whether his government job has added any filters to the topics he writes on, he says, “As of now I have not faced any such restrictions, I write on everything, from social issues to love, from rivers to cities. And there isn’t any restriction on writing on love, I guess. We obviously follow the rules of our service, but they don’t really create any filter for someone who wants to write something.”

Sagar’s first exposure to poetry was because of his father who is fond of reading. Discussing poems and poets as a child with his father, Sagar wrote his first poem when he was in grade seven. “The poem was about rain and how he felt like the sky was meeting the earth when he looked at the horizon,” says Sagar as he recited his first ever poem.

His poems, which are quite popular among youth on Instagram, speak about a couple in love and he intertwines them with rivers, rains, cities, jhumkas and whatnot. When quizzed why several of his poems mention cities and rains, Sagar says, he relates to rain more because he stayed in villages as a kid and understood the importance of rain in Indian life. However, he adds, “I am, I guess, privileged enough to romanticize the rain because it does not directly affect me. If a farmer writes on rain, maybe he will write something which will be very different, which you won’t find soothing and romantic.” Talking about cities in his poems, he said that in his childhood, his family had to shift cities often because of his father’s job and even he stayed in quite a few cities during his academic journey also. “It has, somehow, enabled me to look at cities in a very different and humane way. Maybe that is why I often tangle human relationships with cities in the poems. It is not a conscious thing though,” he added.

The Kitabganj poems have somehow made Hindi more relatable to youth and they come in very catchy visuals which stop the youth and somehow make them read those lines. One more thing about his poems is that they are written in a very simple language which makes people from all over India read them. “I had read it somewhere; I don’t remember the name of the writer though. So, it said poetry should be very simple and it should be understood by someone who lies at the lowest strata of the society,” Sagar added when we asked him why his poems are so easy to understand and relatable.

When it comes to poetry, many usually prefer reading long descriptive poems, however, Kitabganj poems are very small. Sagar thinks they are small because he too is a millennial and even his attention span is less. “Plus, I think, why should I write long versions, if I am able to convey what I have to in just 4 lines,” he adds.

The page was started by a group of friends when he was studying at DU in 2015-16. However, he is the one who manages the page now. He did not forget to mention that one of his friends Ankur writes once in 2-3 months on the page.

He might be a favourite poet of many on Instagram, but he really does not have any favourite poem or poet. “I think the kind of poetry you read and relate at a certain point in your life depends on the phase you are in.”

Though he enjoys writing on Instagram, Sagar also has written a book titled Fafoond. The name of the book is very unlike a name someone would give to their first published set of poetry. Fafoond means fungi. At the start of his book, he writes, "Now the fungus must have grown in the poems I wrote for you. Because the fungus is a way of nature to claim what has gone unclaimed."

Talking about the people on Instagram and their writings, Sagar said it makes him happy that so many people are writing something. “There isn’t something as a bad poem or a good poem. At times poetry written by a layman would be better than a Nobel Laureate's poem and touch you more,” he said.

"You can't really compare the purity of teardrop when someone cries. You can’t decide whose smile is better or who is happier when two people laugh in front of you. Poetry is just like that. All poems are good. And it is good that so many people are writing and that is because they are feeling," added Sagar as he signs off.

Read Also
25 years of DDLJ: Not all of India's Raj and Simran get their happy endings 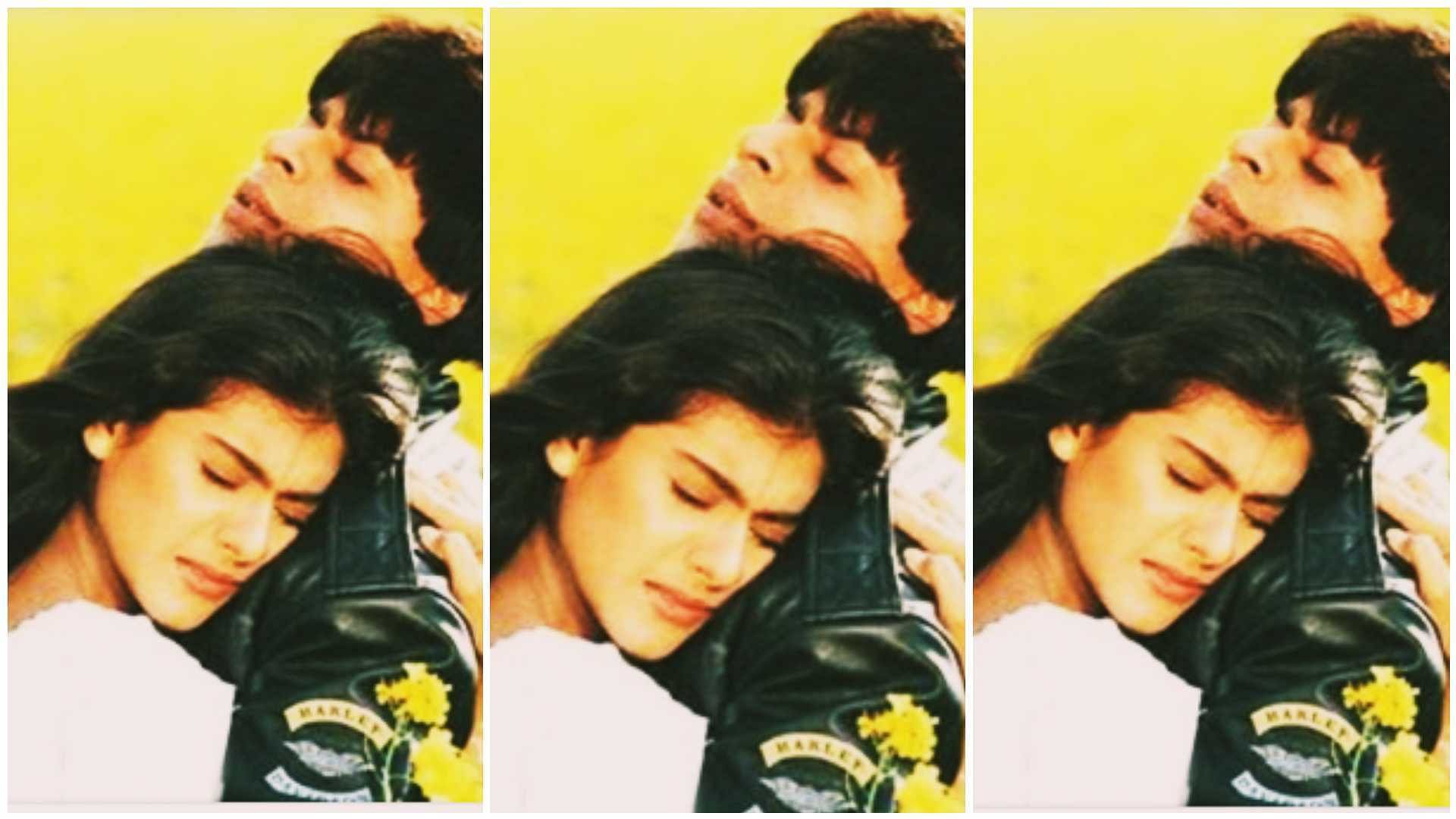