Chief Minister Thakur reached Kangra for a two-day visit. Bharatiya Janata Party (BJP) workers gave him a warm welcome at the airport. "We will do it (UCC) soon. The situation in Himachal is different from other states and it will not harm Muslim society. I think everyone especially Muslim women will welcome this step. They will have a healthy family life to live and it will be beneficial for them," Thakur told ANI here.

A debate over the uniform civil code has sparked in several states in the country.

Earlier, Uttarakhand Chief Minister Pushkar Singh has said a "high-powered" expert committee will be formed to prepare a draft of the uniform civil code for the state.

Meanwhile, the All India Muslim Personal Law Board (AIMPLB) termed the uniform civil code 'an unconstitutional and anti-minorities move', and called the rhetoric for bringing the law an attempt by Uttarakhand, Uttar Pradesh and Central governments to divert attention from inflation, economy and rising unemployment. 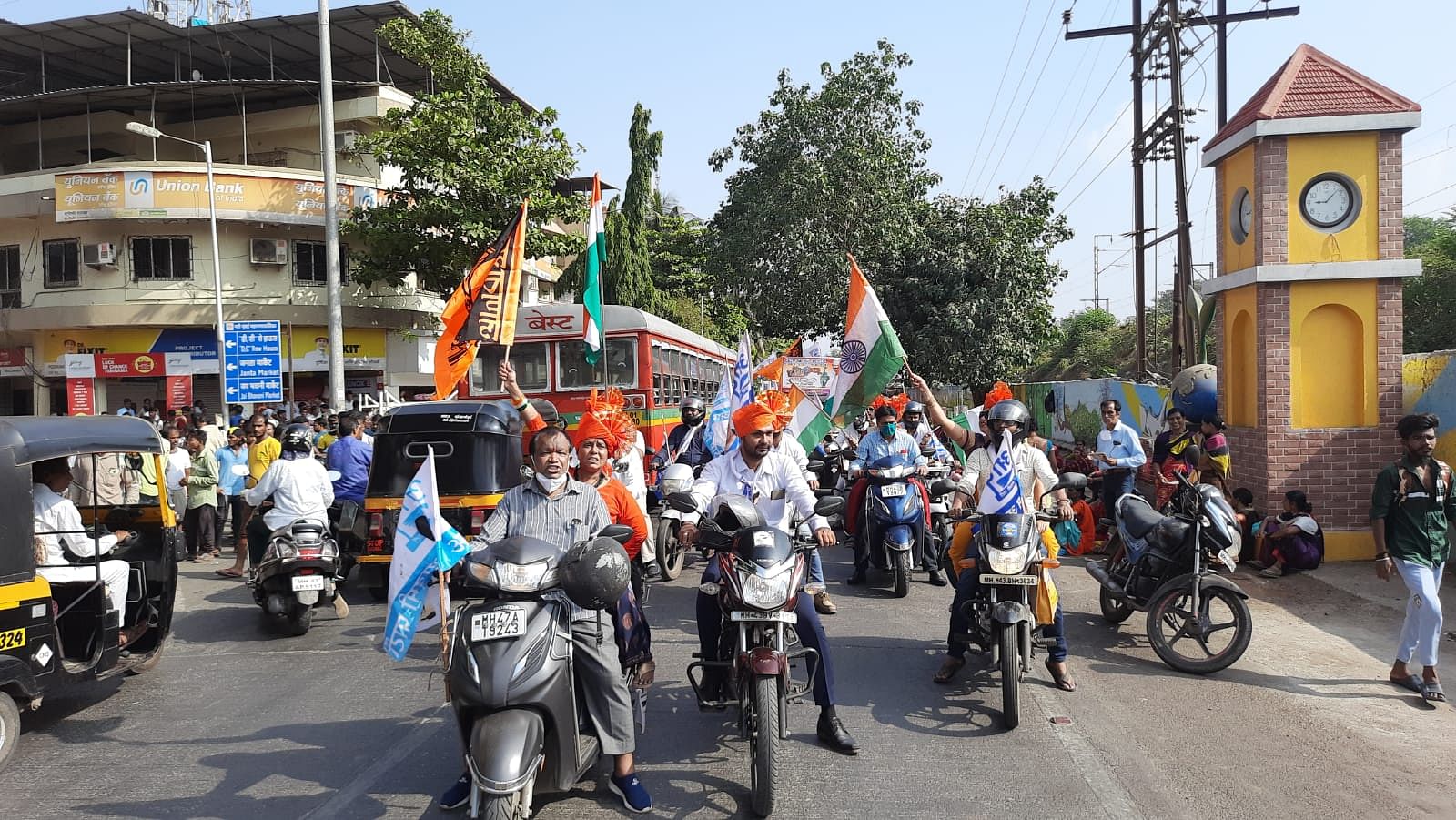