HomeIndiaHere's why EC did not announce dates for Gujarat assembly polls

Here's why EC did not announce dates for Gujarat assembly polls

The Election Commission on Friday announced election dates for Himachal Pradesh however the dates for Gujarat were not announced. The ECI in a press briefing said that the elections in HP will be held in a single phase on Nov 12 and votes will be counted on Dec 8.

No announcement of Gujarat election today comes as a surprise because the terms of both the assemblies end within the range of six months. In such cases, all state elections are announced together, and the results are declared on a common date.

Kumar during the briefing explained that the gap in the expiration date of the two state assemblies was one of the major factors behind the decision to not club Himachal Pradesh and Gujarat polls in the same schedule. Apart from that, weather was also a prominent factor considering Himachal Pradesh has harsh winters and snow in large parts of the state.

The poll panel is expected to announce the election schedule for Gujarat in a few weeks. With the announcement of the poll schedule, the Model Code of Conduct for guidance of political parties and candidates has come into force.

In the results declared for all the 182-seated Gujarat Assembly, BJP won 99 seats, Congress wins 77, 1 seat was won by NCP while Bhartiya Tribal Party and Independent candidate won 2 and 3 seats respectively.

In Gujarat, AAP could not open its account in the previous Assembly elections. After a massive victory in Punjab, the party is looking to spread its wings to other parts of the country. 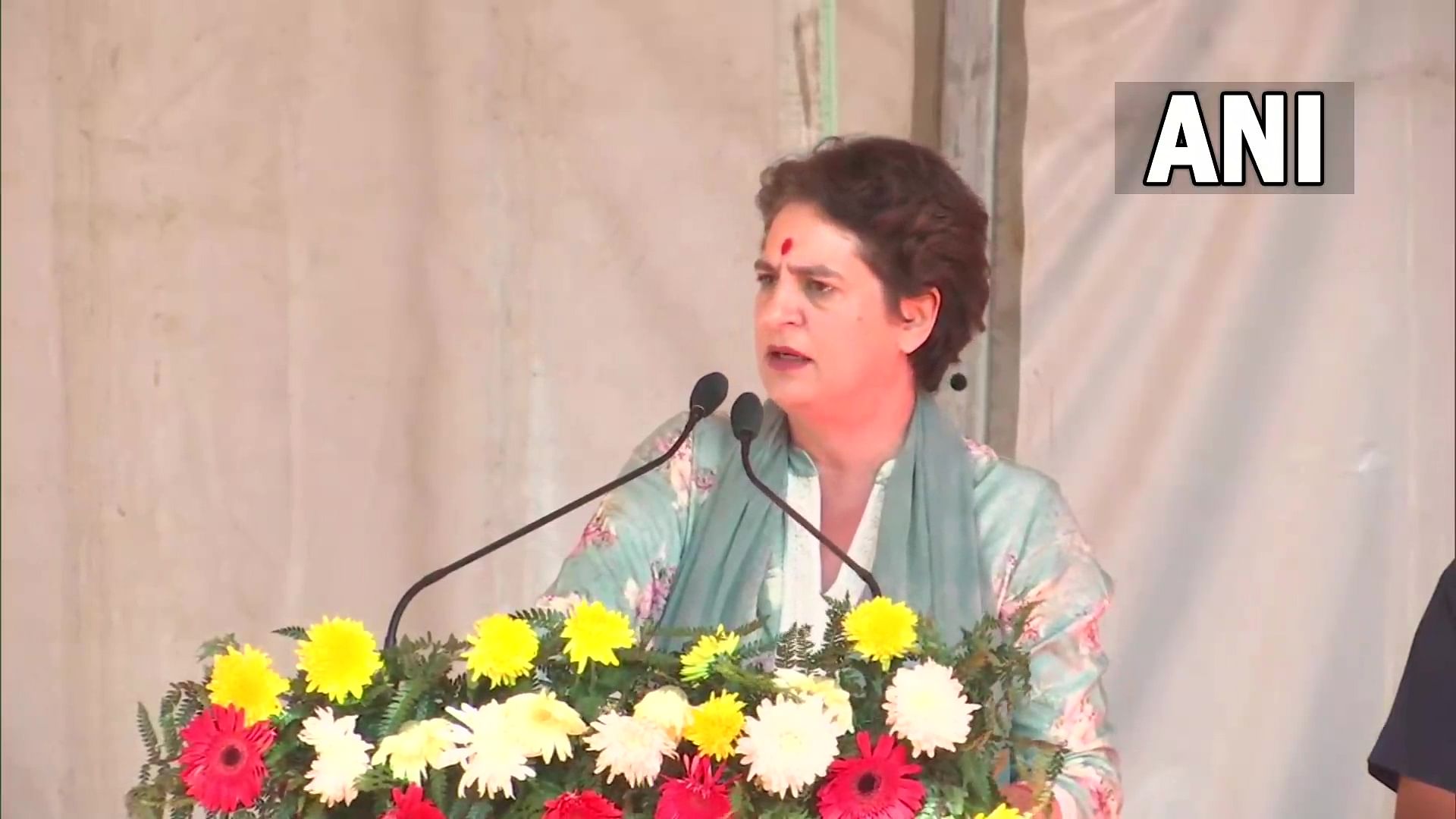 'Sibal never abused party, he can be taken back into Congress but not 24 carat gaddar Scindia':...