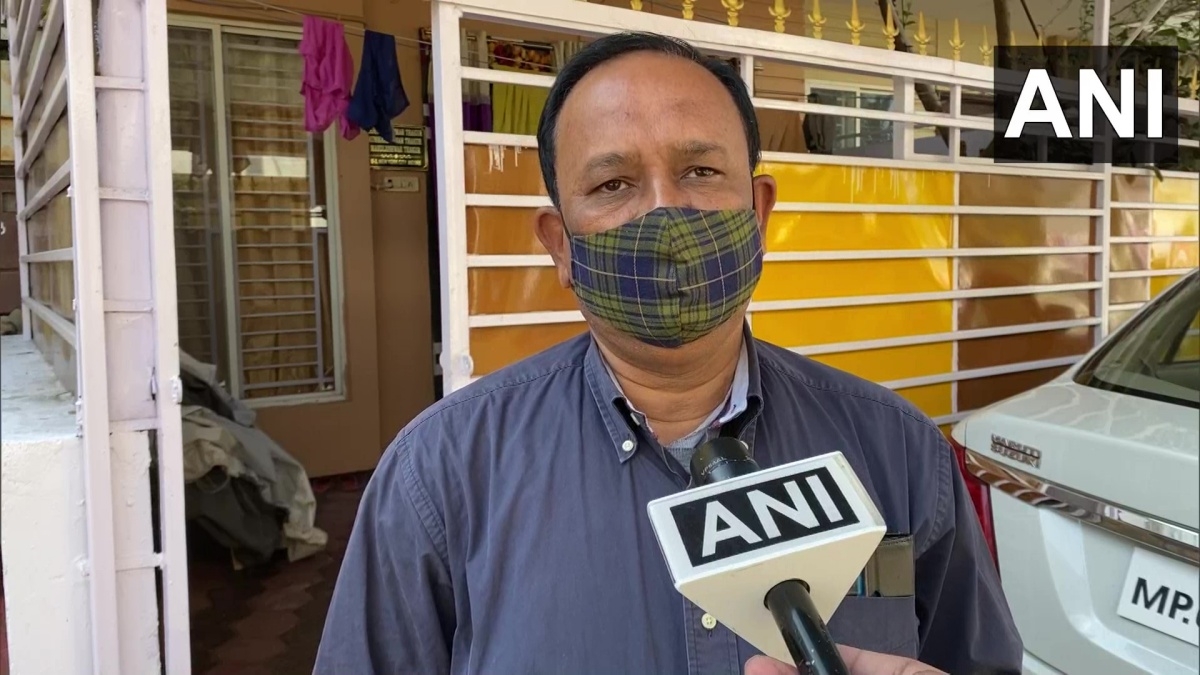 Hours after mastermind of derogatory app 'Sulli deals' - Aumkareshwar Thakur was apprehended on Sunday from Indore in Madhya Pradesh nearly six months after the registration of the case in Delhi, his father Akhilesh Thakur defended his son saying that his son was being framed in the case.

His father told news agency ANI, "two officers took Aumkareshwar along with his laptop and phone later he called me to inform that he is being taken to Delhi. "He is a web designer by profession and is being falsely accused. I will meet the officials in Delhi," the father added.

Earlier in the day, officials said the Delhi Police had arrested the accused from Indore in Madhya Pradesh. This is the first arrest made in the "Sulli Deals" app case, they said.

Hundreds of Muslim women were listed for "auction" on the mobile application with photographs sourced without permission and doctored.

Thakur did his BCA (Bachelor of Computer Applications) course from the IPS Academy in Indore and is a resident of Newyork City Township, officials said.

Delhi's Deputy Commissioner of Police (IFSO) KPS Malhotra said during preliminary interrogation, the accused admitted that he was a member of a group on Twitter and the idea to defame and troll Muslim women was shared there.

Indore | 2 officers took Aumkareshwar along with his laptop & phone. Later he called me to inform that he is being taken to Delhi. He is a web designer by profession & is being falsely accused. I will meet the officials in Delhi: Aumkareshwar's father Akhilesh Thakur pic.twitter.com/lubiQ1I7Cw

However, Akhilesh Thakur said, "I have come to know that on the basis of just one person's statement, my son, who is an IT specialist, has been arrested and taken to Delhi. My son is being framed and defamed." He said after securing the BCA degree in 2018, his son started web-designing work from home on a personal level.

"I am an old-fashioned person. I don't even know how to operate a mobile phone properly. I don't know anything about the 'Sulli Deals' app," said Akhilesh Thakur, who works in a private company.

Earlier in the day, Delhi's DCP Malhotra said, "He (Sulli Deals app case accused) had developed the code on GitHub. The access of GitHub was with all the members of the group. He had shared the app on his Twitter account. The photos of the Muslim women were uploaded by the group members." Investigation has revealed that the accused had joined the group on Twitter by the name of 'Tradmahasabha' in January 2020 using the handle @gangescion.

During various group discussions, the members had talked about trolling Muslim women, the police said.

"He admitted that he had developed the code/app on GitHub. After the uproar regarding the Sulli Deals app, he had deleted all his social media footprints," the DCP said.

According to Delhi Police, Niraj Bishnoi, the alleged mastermind and creator of the 'Bulli Bai' application, had disclosed during interrogation that he was in touch with the person behind the Twitter handle @sullideals, the alleged creator of the 'Sulli Deals' app that was hosted on GitHub in July last year. 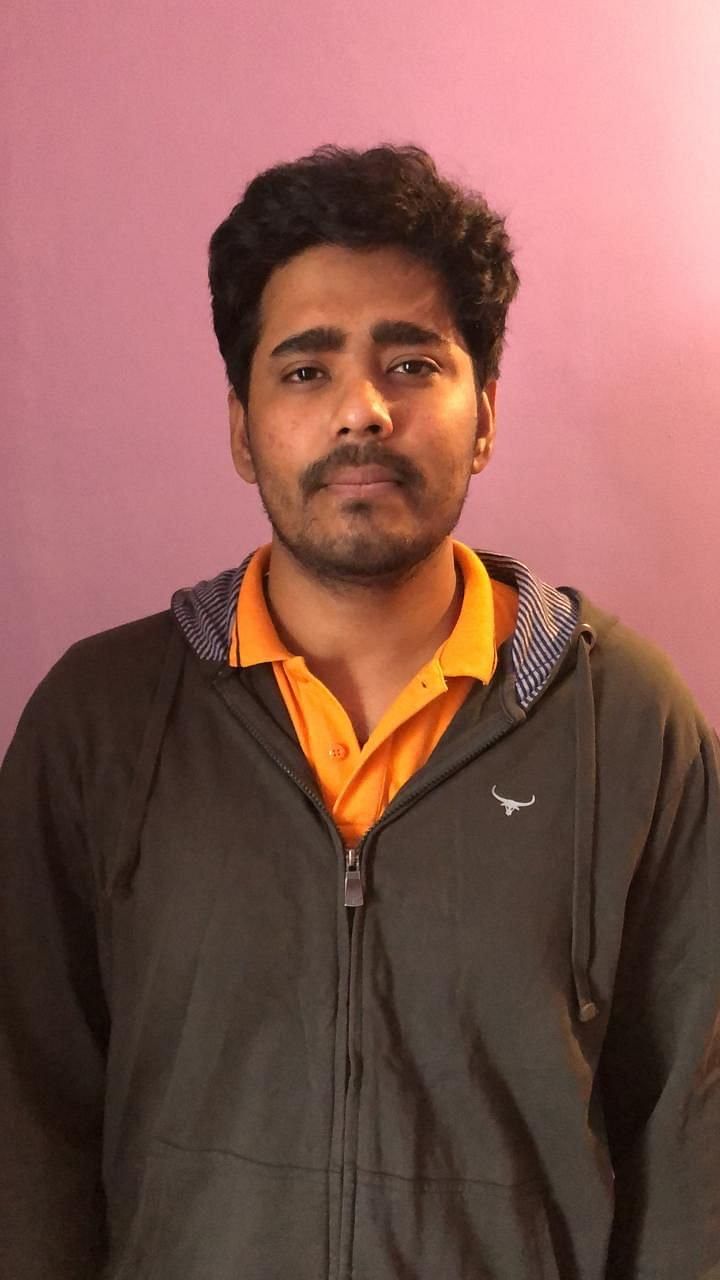 Indore: Hang me if I am guilty, alleged creator of Sulli Deal App to Delhi Police