The petitioner claimed the water being provided on stations and trains was not even being tested for presence of e.coli bacteria.

New Delhi: The Delhi High Court on Wednesday asked the Indian Railways to file a fresh status report in a matter relating to alleged supply of contaminated drinking water to passengers and manipulation in the award of contracts for setting up chlorination plants.

A bench of Chief Justice Satish Chandra Sharma and Justice Subramonium Prasad was informed by the petitioner's counsel that the last status report was filed by Railways in October 2019.

"Let a fresh status report be filed in the matter within six weeks. List on February 15, 2023," the bench said.

The high court was hearing a plea by NGO named Centre for Public Interest Litigation which has sought an independent and preferably court-monitored probe into the alleged neglect of the quality of drinking water being supplied and manipulation in the award of contracts for setting up chlorination plants.

The high court had earlier questioned the Indian Railways' past decisions to hike fares when it was not providing proper services and asked it to stop giving contaminated water to passengers.

Railways not following standards of Bureau of Indian Standards

The NGO's lawyers had earlier said the Railways were neither adhering to the standards laid down for drinking water by the Bureau of Indian Standards nor following the Indian Railways Medical Manual.

They had said the water being provided on stations and trains was not even being tested for presence of e.coli bacteria.

The NGO has contended that while the Indian Railways, which has an independent water supply system all over the country, is able to keep trains running by meeting the requirement of water for washing and cleaning of trains, tracks and platforms, it is "failing to supply safe and wholesome drinking water to millions of railway passengers and its staff who live in the railway colonies".

It has alleged that Indian Railways has "continued to neglect the quality of water supply for so many years" as records which have come to light recently show that water quality has been very unsatisfactory for the past several years.

The plea alleged that "the water treatment infrastructure for disinfection of water by chlorination has almost completely collapsed and level of contamination in the entire supply network from the source to the top is alarming." 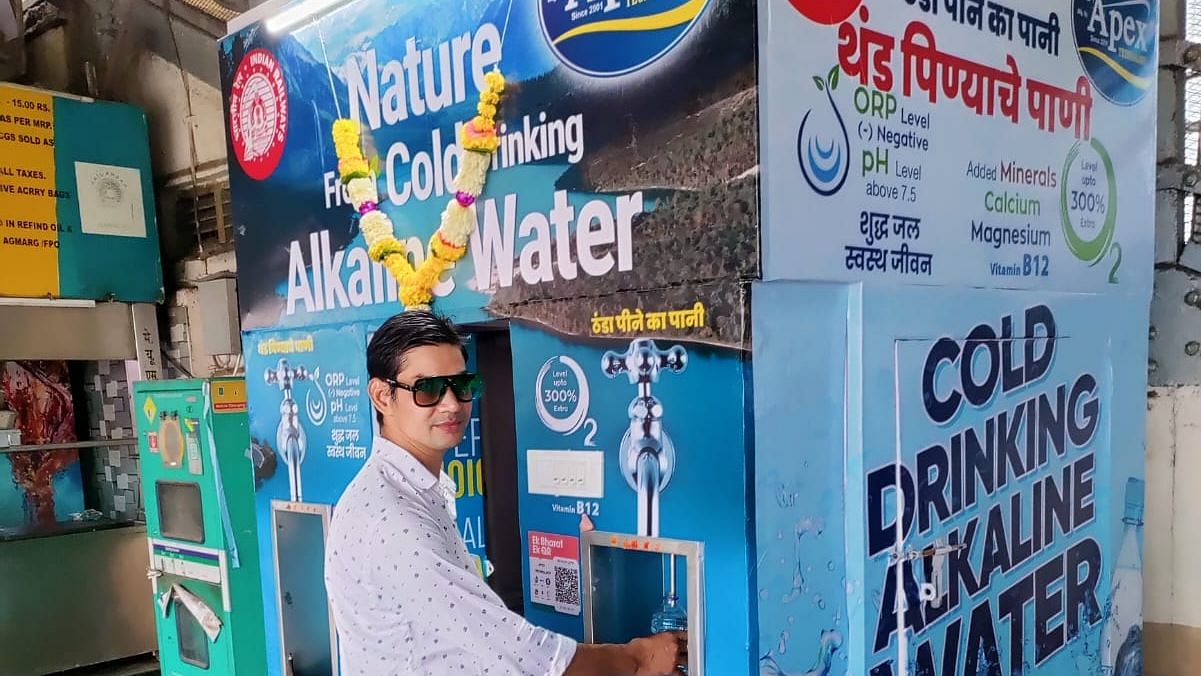