Haryana: Farmers gherao former minister, other BJP leaders in temple; here's all you need to know 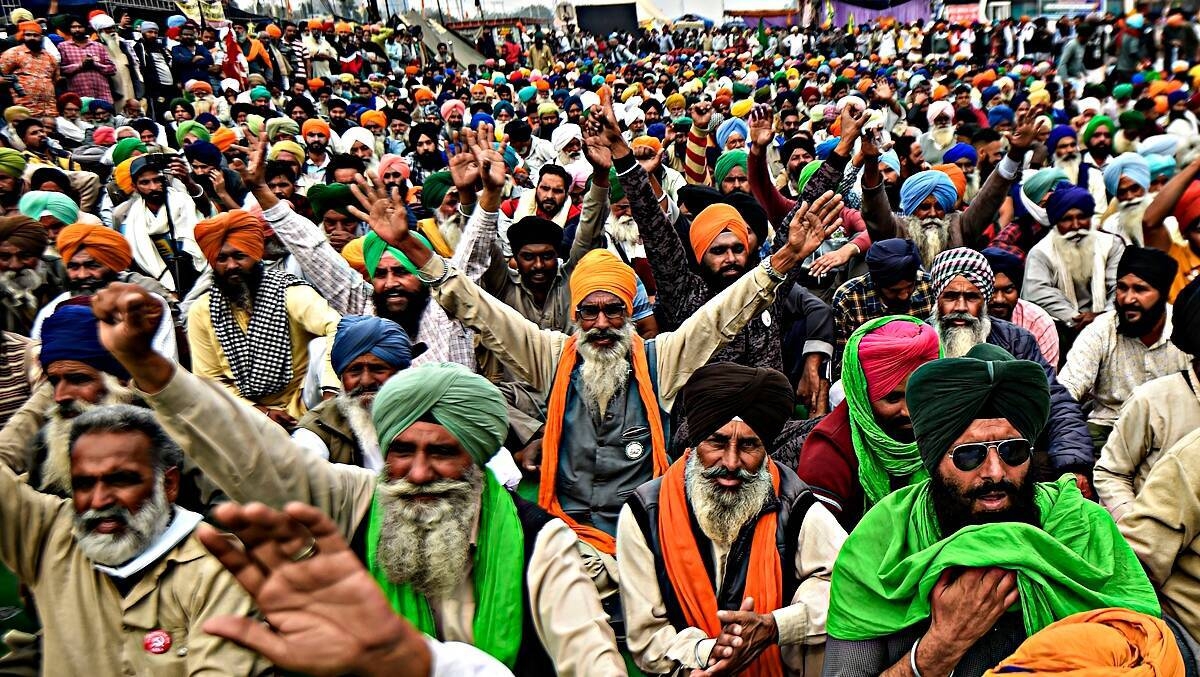 The farmers, who have been protesting for nearly a year against three controversial agricultural laws, have been holding the BJP leaders including former minister Manish Grover hostage for the past six hours even as the police tried to break the tight cordon formed by the farmers.

The protesters demanded that Grover should apologise for using objectionable language on farmers. The farmers said they have given half-an-hour to Grover to apologise for his remarks.

The other leaders who are being held hostage inside the temple are party organisation minister Ravindra Raju, Mayor Manmohan Goyal, BJP district president Ajay Bansal and Satish Nandal.

The police said more personnel have been rushed in from other districts to control the situation at the temple in Kiloi village in Rohtak district, some 78 km from Gurgaon, a report by NDTV said.

Reportedly, two protesters have been arrested, while Delhi-Hisar National Highway has been shut to traffic for now.

According to report, the farmers have asked the crowd to surround the temple from all sides. Policemen from Sonipat and Jhajjar have also reached the area, and they have been told to be ready to deal with any situation.

They claim that these laws will leave them at the mercy of corporates. They are also demanding a new law to guarantee the minimum support price (MSP) for their crops.

The Centre, which has held 11 rounds of talks with farmers to break the deadlock, has maintained that the new laws are pro-farmer. 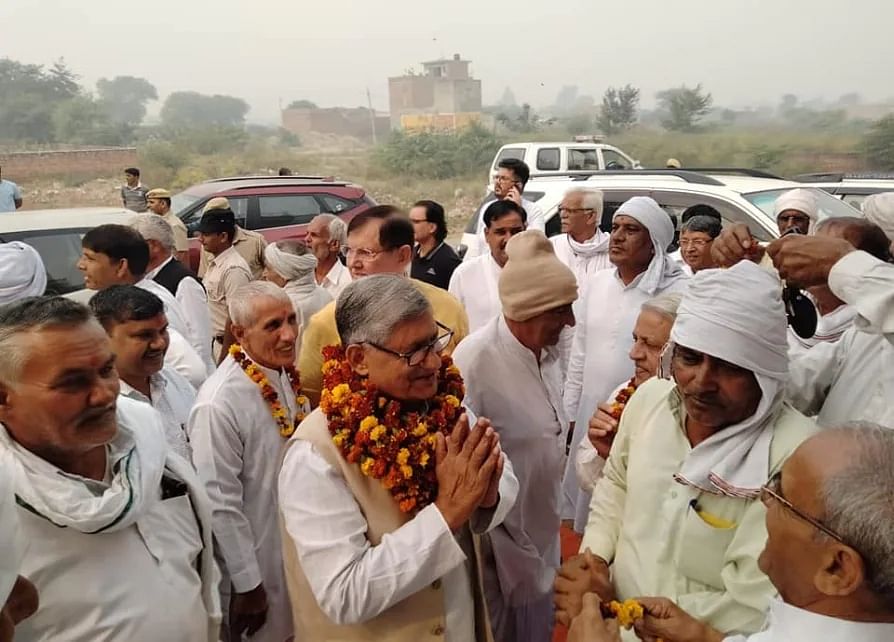