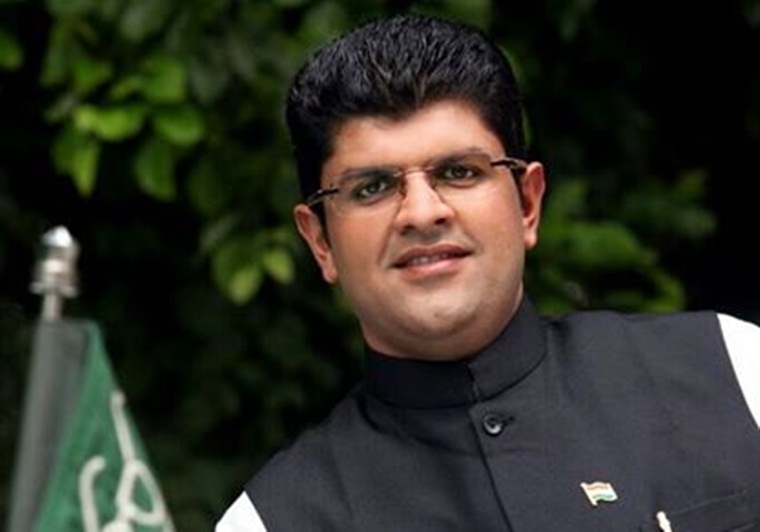 As counting of votes has begun for Haryana Assembly elections, Dushyant Chautala's Jannayak Janata Party (JJP) is leading on 11 seats. This hints at Dushyant Chautala will emerge as kingmaker in Haryana as both BJP and Congress fail to cross the halfway mark.

According to News18, reports were doing rounds saying that Congress has reached out to JJP's Dushyant Chautala and offered him the CM's post. Amid speculations that he has received an alliance offer from both Congress and BJP, JJP's Dushyant Chautala says he has not received a call from any party yet. There is also speculation that the saffron party is planning to approach Chautala, who has emerged as the kingmaker in the assembly elections.

Earlier, Sensing the BJP is falling short of the majority mark in Haryana, Jannayak Janata Party (JJP) chief Dushyant Chautala took a jibe at BJP's Chief Ministerial candidate Manohar Lal Khattar's slogan of taking his party's tally to "75 plus" from the present 47 legislators.

"Haryana ki janta ka pyar mil raha hai. Badlaav ki nishaani hai. 75 paar toh fail hogaya, ab Yamuna paar karne ki baari hai. (We are getting the love of the people of Haryana. This is a sign of change. BJP's bid to cross 75 has failed, now they will have to cross the Yamuna)," he told the media on Thursday. 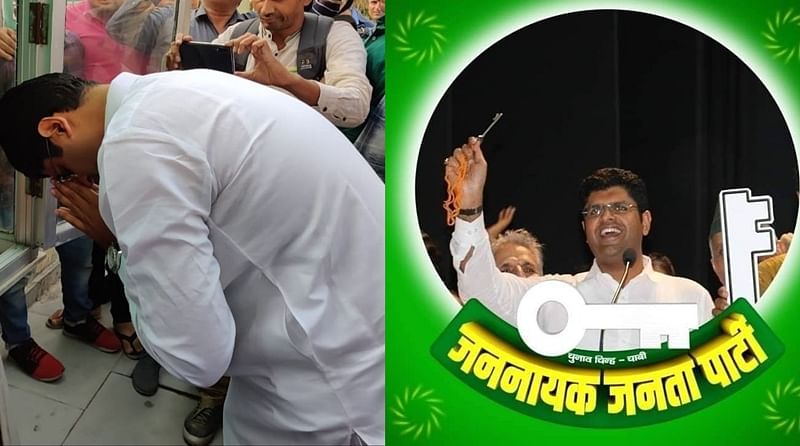