Haridwar hate speech row: Many hate speakers, but only one booked

Trinamool Congress national spokesman Saket Gokhale had lodged a complaint in this connection on Thursday at Jwalapur police station, asking the SHO to register an FIR in the matter within 24 hours.
FPJ Web Desk 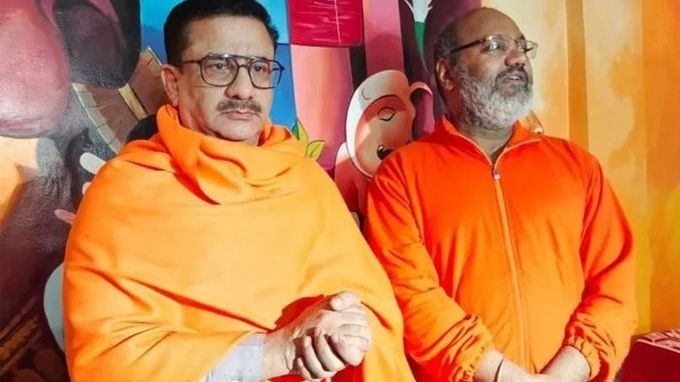 Despite the furore over the hate speeches during a Dharma Sansad in Haridwar, where provocative calls were given to inflict violence on the minorities, there have been no arrests, barring that of one Waseem Rizvi, a Muslim who says he has converted to Hinduism and is now known as Jitendra Narayan Tyagi.

The police said a case had been registered against Tyagi and unnamed "others" under charges of "promoting hatred between religious groups". Social media users, however, have identified many of the speakers in the videos who are important religious leaders, often seen in the company of ministers and politicians.

Asked about the video clips being shared on social media, an official said the police is not in possession of any footage of the event yet.

Trinamool Congress national spokesman Saket Gokhale had lodged a complaint in this connection on Thursday at Jwalapur police station, asking the SHO to register an FIR in the matter within 24 hours.

At the event, politicians and Hindus – even the Army -- were asked to replicate what has transpired in Myanmar – an allusion to the deadly violence unleashed against Rohingya Muslims that led to their exodus.

In one video circulated on social media, a journalist who runs a right-wing TV outfit, could be seen administering an oath to a group of people, asking them to "die for and kill" to make India a Hindu nation, reports BBC.

He later said he was repeating an oath taken by Maratha emperor Shivaji in 1645.

The Dharma Sansad was allegedly organised by Yati Narasimhanand Giri of Juna Akhada who is already under police scanner for making hate speeches and inciting violence against the minorities.

At the aforesaid event, people were also asked to take up arms and shoot a former prime minister.

Several activists on Friday condemned the "Haridwar hate assembly" and pointed out that a similar gathering was first held in Delhi. "This is an open violation of provisions of Indian Constitution, which prohibit spreading of hate. This is not just spreading hate, this call of violence is an outright crime and those talking in this language need to be taken action against," the activists said. 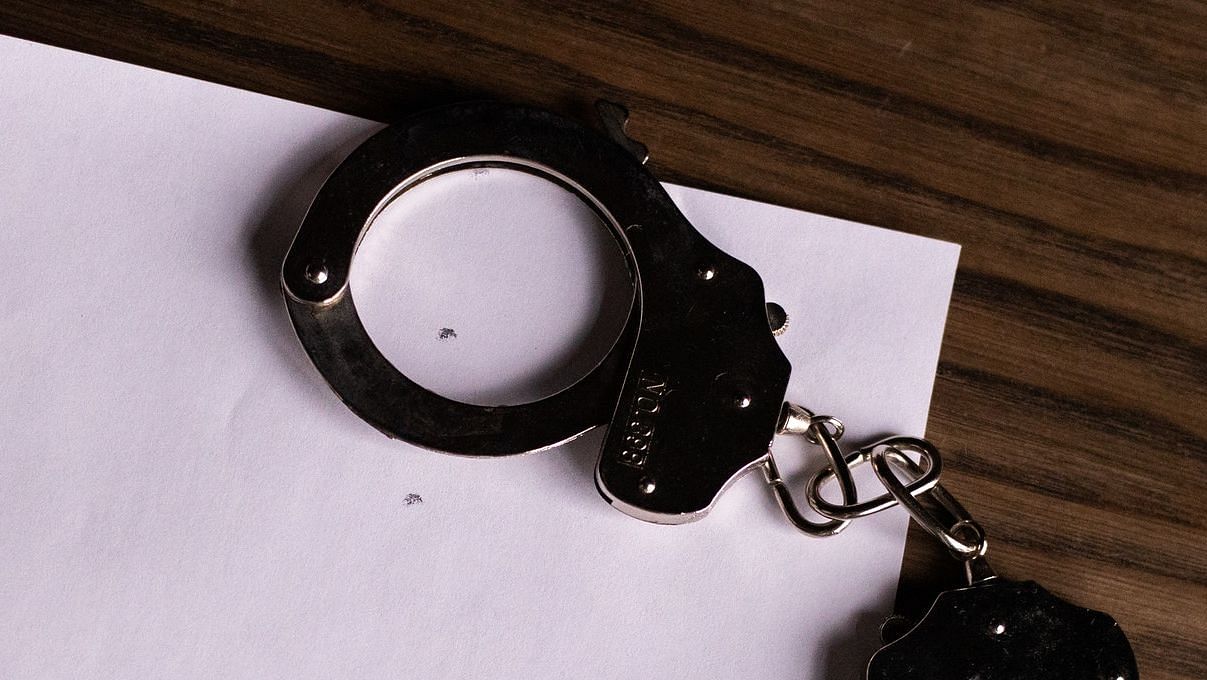