HomeIndiaGujarat: Woman dies after being run over by Vande Bharat Express train near Anand

Gujarat: Woman dies after being run over by Vande Bharat Express train near Anand

Recently there have been multiple reports on instances when the train collided with cattle in Gujarat.

Gujarat: A 54-year-old woman died after being run over by the Mumbai-bound semi high-speed Vande Bharat Express train near Anand railway station in Gujarat on Tuesday.

The victim, identified as Beatrice Archibald Peter, was crossing the track when the accident took place at 4.37 pm, said a GRP official adding that Peter, a resident of Ahmedabad, was apparently visiting a relative in Anand.

The train was on its way to Mumbai Central from Gandhinagar Capital station. It does not have a halt at Anand. Further investigation was underway. 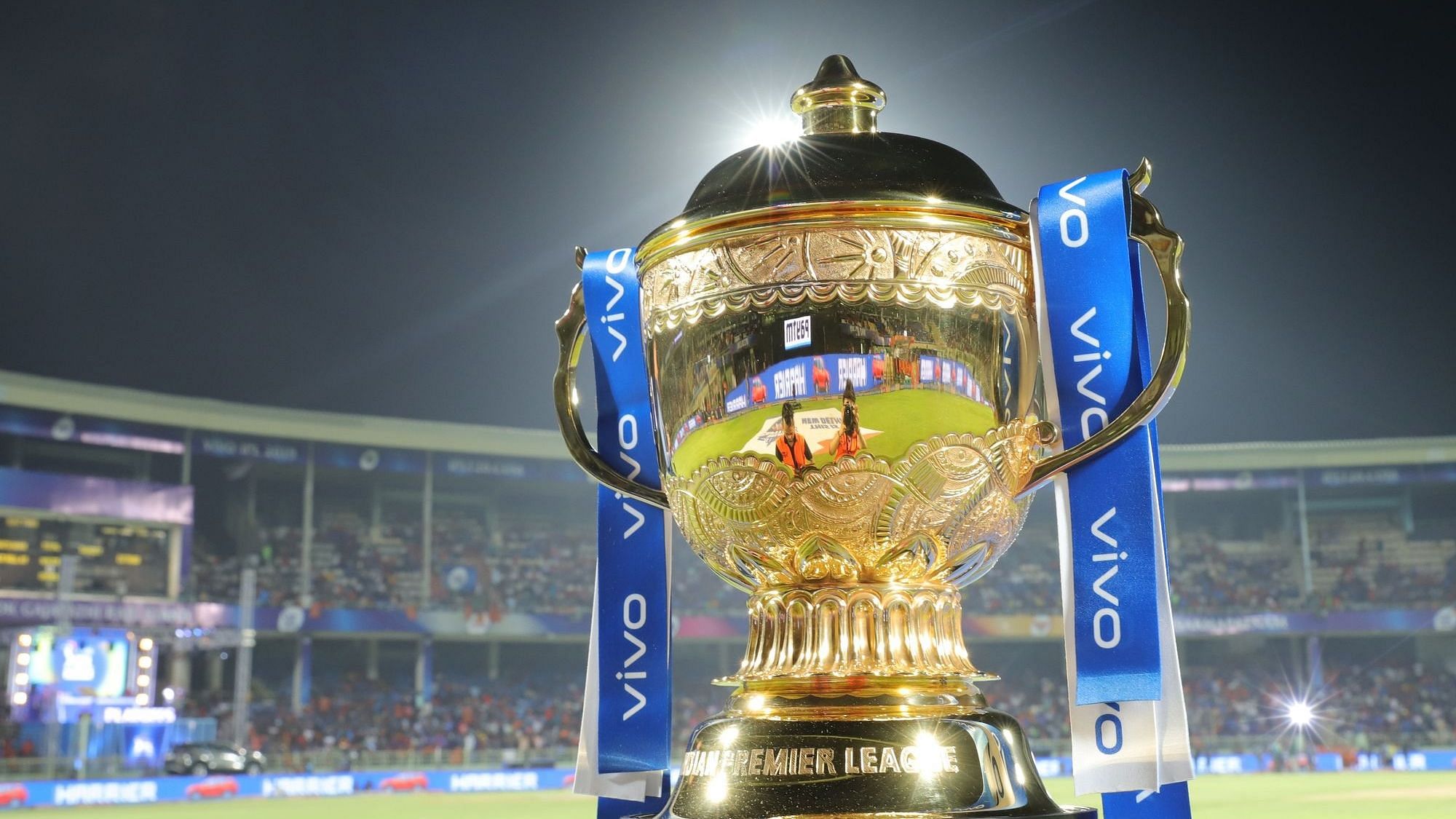 Earlier on 7th November, an incidence of stone hitting the Vande Bharat Express on its way to Mumbai came to light. The incident occurred between Ankleshwar and Bharuch sections. There was minor damage to the outer glass window of the E-2 coach which has been attended and there is no damage on the inner side of the glass.

According to a senior officer of WR, during the preliminary investigation, a simple crack in the said window glass was found.

"Prima facie it seems that due to the speed of some passing train on down line a stone piece would have jumped and hit with window glass of Vande Bharat express. No human interference has been found in the preliminary enquiry,"  said an officer of WR adding that further investigation of crack found in a window glass of Vande Bharat express is on by government railway police.

In the recent past, the train has suffered damage on three occasions due to a collision with cattle on the tracks. 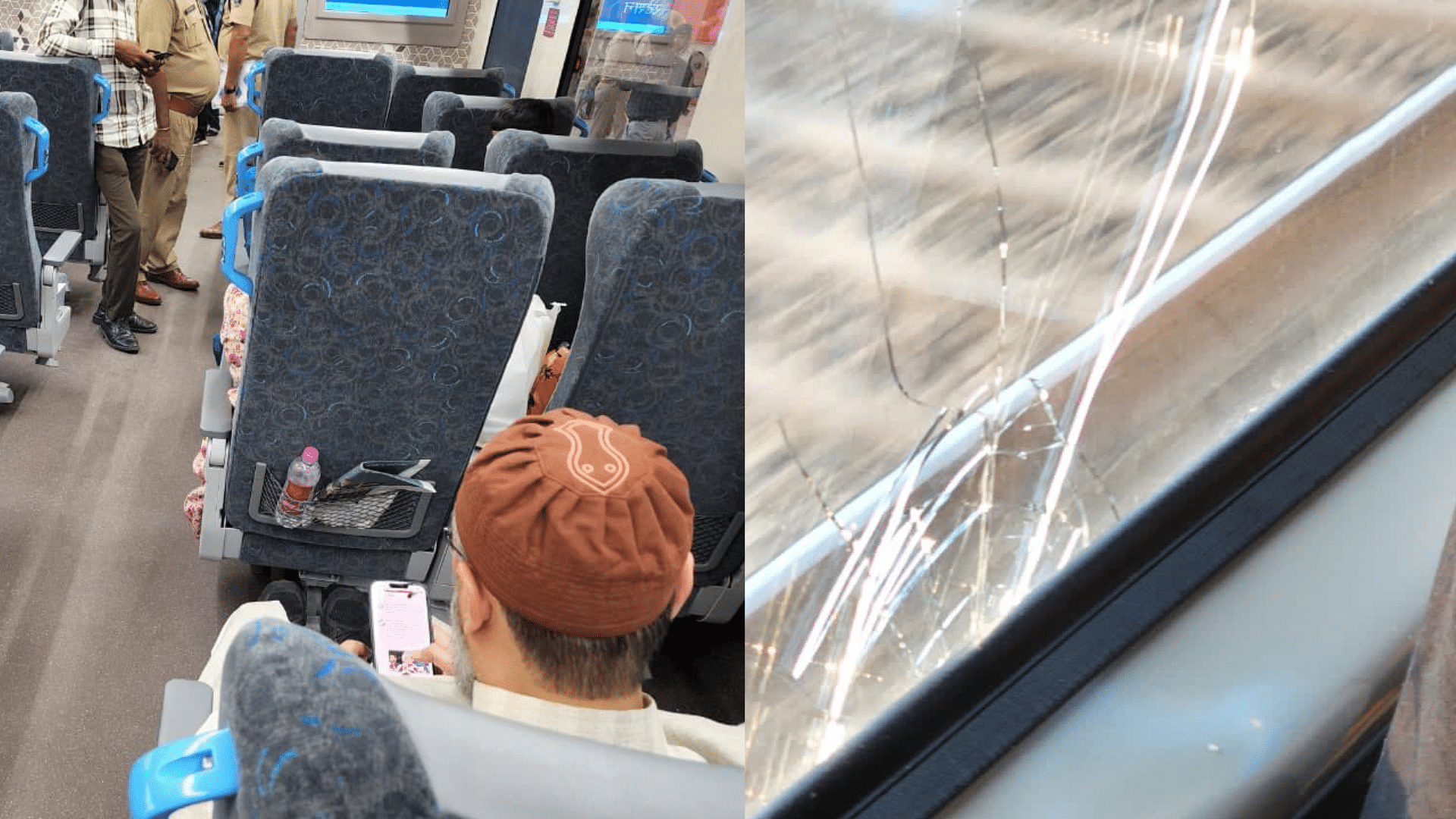 Labourers run over by train in Delhi

Last month, 3 people were run over by a train between Badli Yard and Holambi in Delhi. The deceased were were identified as Mohd Hafiz, Mohd Shahrukh (both are relatives) and Riyazul. All of them are in the age bracket ranging from 19 to 21 years.

The bodies were found lying a little away from Badli station towards Holambi. Station Master Badli conveyed the information about the unfortunate incident.

Initial enquiry revealed that these three and a fourth person Mohd Ehsaan, who also works and stays with them, had gone to a nearby park and were returning to their residence. 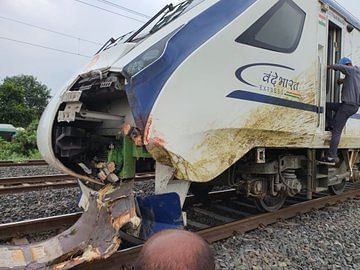 UN ECOSOC: Accreditation extended to 9 NGOs including one Dalit rights NGO amid objections from...