Enforcement agencies made a seizure of worth Rs 801.85 crore and Rs 57.24 crore, respectively, from Gujarat and Himachal Pradesh during the election process in the two states.

New Delhi: Enforcement agencies made a seizure of worth Rs 801.85 crore and Rs 57.24 crore, respectively, from Gujarat and Himachal Pradesh during the election process in the two states.

As per the Election Commission, this is a significant jump of 2,846.89 per cent in Gujarat and of 533.88 per cent in Himachal Pradesh as compared with the previous assembly polls in the year 2017.

Total seizure in Gujarat and Himachal Pradesh in the 2017 polls was worth Rs 27.21 crore and worth Rs 9.03 crore, respectively.

In the border district of Kachchh in Gujarat, heavy seizures of freebies were reported from Mundra port where DRI seized freebies worth more than Rs 160 crore.

Due to news of huge seizure of drugs in coastal areas of Gujarat prior to announcement of election in Gujarat, the Commission directed Coast Guard, NCB and ATS to keep a close watch on drug seizure.

Officials said that the results were encouraging as ATS seized massive haul of drugs by busting illegal units in Vadodara which led to seizures of drugs amounting to Rs 478 crore.

What is significant is the tightening has continued after polling as well.

As reported by Police Nodal, on December 7, further searches by ATS at Gorwa, Vadodara has led to further seizure of 24 kg of Mephedrone drug worth Rs 121 crore.

On the occasion of announcement of dates for Gujarat Assembly Election 2022, Chief Election Commissioner, Rajiv Kumar stressed on inducement-free elections and cited the significant amount of seizures made in Himachal Pradesh.

On November 23, Commission had interacted with Chief Secretaries, DGPs, Excise Commissioners, DG (Income Tax) and other senior officers of Gujarat and its neighbouring States and UTs - Rajasthan, Madhya Pradesh, Maharashtra, Daman and Diu and Dadra and Nagar Haveli.

This was held to review law and order situation and coordinated participation for conduct of free, fair and peaceful polls. 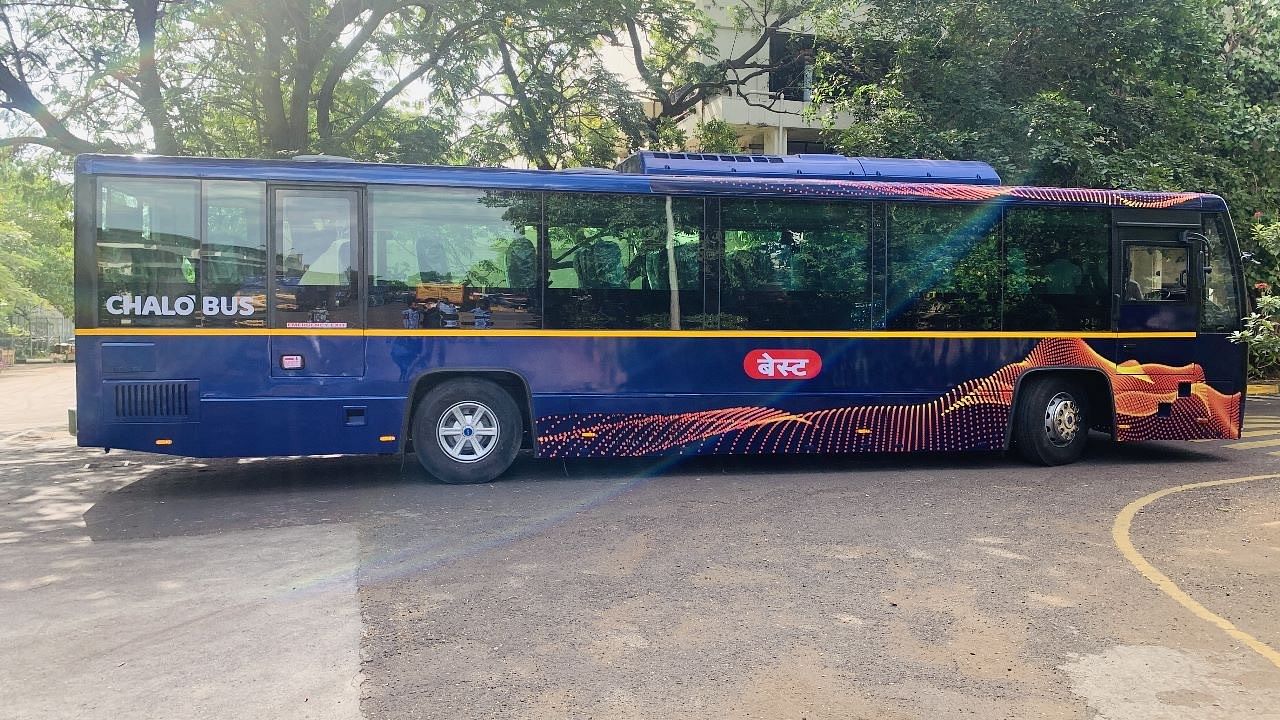