The Bharatiya Janata Party-backed Rivaba Jadeja, wife of Indian cricketer Ravindra Jadeja, has made the Jamnagar (North) constituency among the highly discussed seats in the upcoming Assembly elections in the state.

Earlier, while talking to ANI, Rivaba Jadeja said that her husband is like a "booster dose" in her life and has always supported her in her political career.

Now, a new controversy has erupted because Rivaba is using Ravindra Jadeja's picture in Indian cricket team's jersey on her posters. In one of her post on social media, "You will also join the road show of India's all-rounder cricketer Mr. @imjadeja" 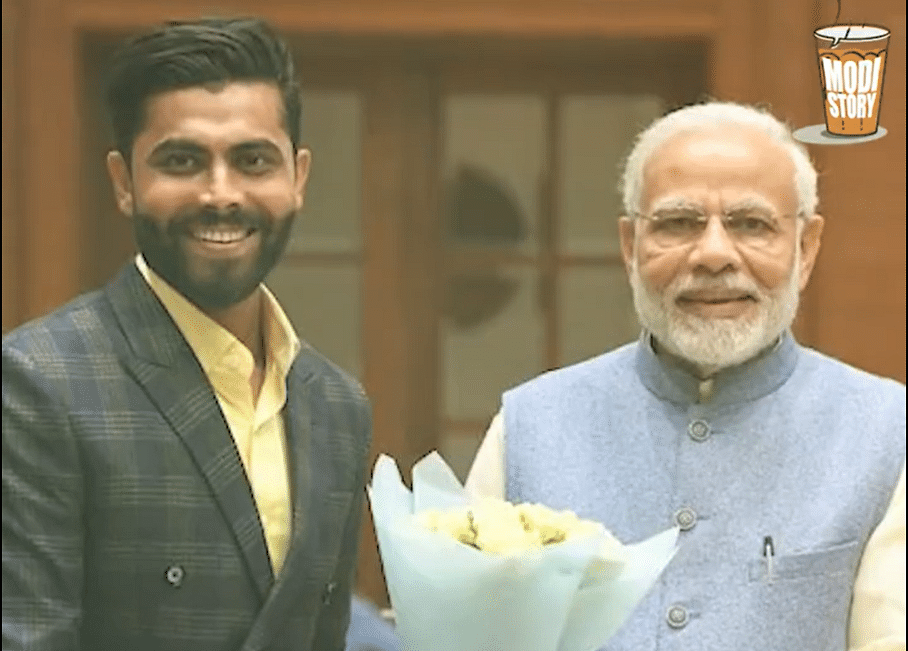 Earlier, Naynaba Jadeja, a campaigner for the Congress and the sister of cricketer Ravindra Jadeja, has launched another attack on Rivaba Jadeja, a BJP candidate.

Tuesday's news conference speaker Naynaba claimed that Rivaba had been accused of employing minors in her campaigning by the Congress.

"Rivaba is using children to gain sympathy. In a way, it is called child labour. Senior officials of the Congress have filed a complaint with the Election Commission in the matter," Raynaba said at the press conference.

"She has kept Ravindra Jadeja's name in bracket and this is just to use the Jadeja surname. In the six years of her marriage, she did not get time to revise her name," Naynaba alleged.

Shraddha Walkar Murder: Aaftab Poonawala was dating a doctor while body of Shraddha was kept in...