Just like the Madhya Pradesh ministers, the saffron brigade in Gujarat has been alleging that non-Hindus go to play Garba as a part of their "love jihad conspiracy."

The police, which had not initiated any action earlier stating that no complaint was filed by anyone, on Thursday night, registered an FIR at the Sarkhej Police Station.

It came out on Wednesday after videos surfaced on social media where Bajrang Dal workers asked about the religious identity of some youngsters at the RK Party Plot Garba venue on the Sindhu Bhavan Road and started thrashing them.

One particular video showed a person being stripped and kicked by half-a-dozen men in saffron scarves. The man, who identified himself as Salman Shaikh, is seen pleading with them not to beat him and let him go. He also assured them that he would not come again. The police said that they were verifying the authenticity of the videos.

Local Gujarati media had reports of the Bajrang Dal confirming the incident and owning up that they did beat up Muslims for they had no right to attend Garba festivities. The saffron outfit has been randomly checking the identities of people at Garba venues to keep "non-Hindus away."

Just like the Madhya Pradesh ministers, the saffron brigade in Gujarat has been alleging that non-Hindus go to play Garba as a part of their "love jihad conspiracy." 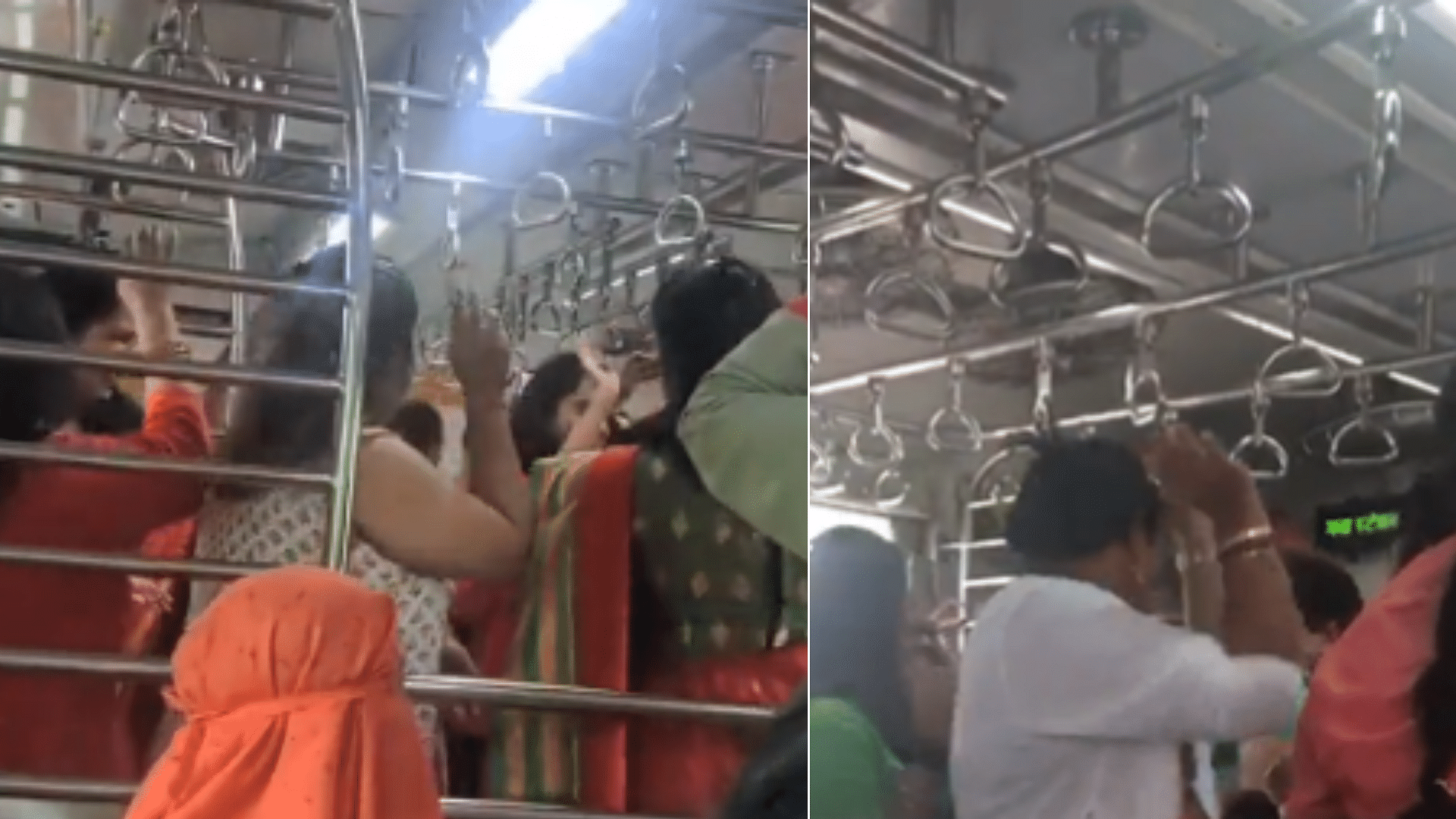