Eyeing the assembly elections in Gujarat scheduled to be held later this year, Gujarat Congress legislators have written a letter to the party high command seeking an appointment with Rahul Gandhi.

Over 20 leaders have written to the former Congress preisdent seeking his appointment to discuss strategy for the next assembly polls.

This comes in the backdrop of the party's miserable defeat at the recently concluded assembly polls. Despite having its government in Punjab, the party was wiped out by the Aam Aadmi Party while it didn't stand chance in Uttar Pradesh, Uttarakhand, Goa and Manipur where the BJP chased victory.

Assembly elections in Gujarat are scheduled to be held in December. The BJP is facing the challenge of retaining power in the state.

Notably, Prime Minister Narendra Modi, who is on a visit in the state today held roadshows in Gandhinagar and Ahmedabad. Today was Modi's second roadshow in his home state for the second consecutive day. On Friday, he had held a roadshow from the Ahmedabad airport to Kamalam, the BJP headquarters in Gandhinagar.

Just In: Over 20 @INCGujarat legislators have written a letter to the @INCIndia high command seeking appointment with Rahul Gandhi to discuss strategy for the next assembly polls to be held later this year.

Meanwhile, the Congress Working Committee will be meeting on Sunday to discuss the outcome of the assembly elections, even as the opposition party reeling from the latest electoral debacle refuted reports that the Gandhi family members will resign from all organisational posts.

While Sonia Gandhi has not been actively campaigning for some time, Rahul Gandhi has been the star campaigner for the Congress besides Priyanka Gandhi, with the brother-sister duo also playing a major role in key decisions of the party.

Despite a high-pitched campaign led by AICC general secretary in-charge of Uttar Pradesh Priyanka Gandhi Vadra, the Congress could manage to win only two of the 403 assembly seats with the vote share plummeting to a meagre 2.33 percent and most of its candidates losing security deposits.

For the unversed, Rahul Gandhi had resigned as Congress president after the party suffered its second consecutive defeat in general elections in 2019. Sonia Gandhi who took over the reins of the party again as interim president had also offered to quit in August 2020 after an open revolt by a section of leaders, referred to as G-23, but the CWC had urged her to continue. 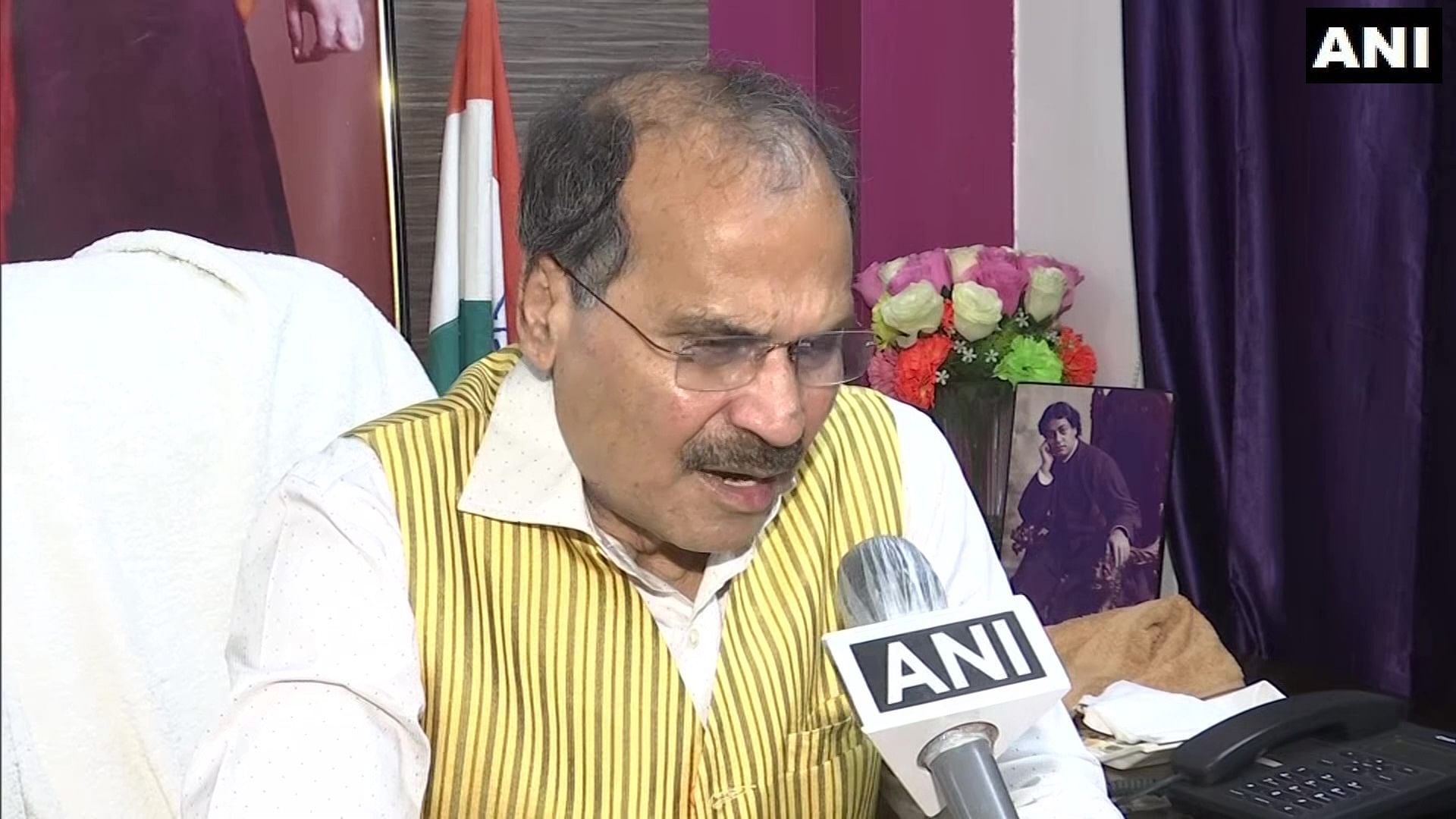