HomeIndiaGujarat: 2 women found dead in Ahmedabad hospital, one in cupboard, another under bed; police suspect murder

Gujarat: 2 women found dead in Ahmedabad hospital, one in cupboard, another under bed; police suspect murder

As per the police, the now deceased mother and daughter came to the hospital for treatment.

Gujarat: 2 women found dead in Ahmedabad hospital, one in cupboard, another under bed; police suspect murder | Photo: Representative Image
Follow us on

Ahmedabad: Bodies of a mother and her daughter were found in a hospital near Bhulabhai Park in Ahmedabad, police said on Wednesday.

One person detained by police

A person Mansukh working in the hospital has been detained in this connection.

Police said, according to the information received, there was a very bad smell inside the hospital located near Bhulabhai Park within the limits of Kagdapith Police Station in Ahmedabad. A cupboard inside the hospital's operation theater was opened by the hospital staff as the smell emanated from it.

The body of a 30-year-old woman was found inside. After which the police were informed by the hospital staff. The staff of the local police station rushed to the hospital after being informed about the incident. After that, the police investigated the suspicion of murder, the Police added. 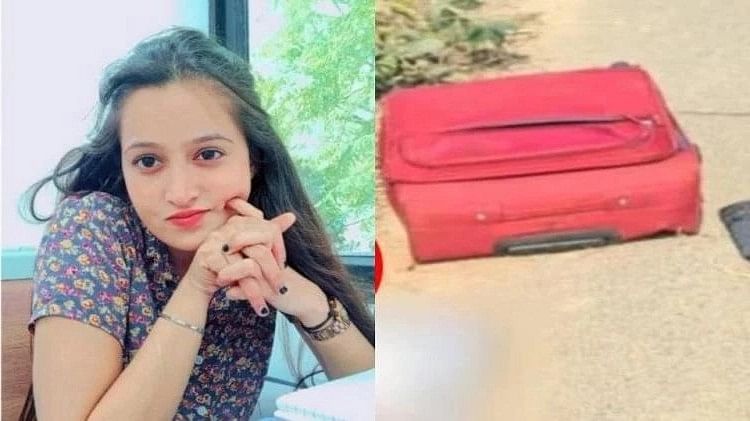