The development comes amid continuing uncertainty over recommencement of the operations of the airline.

This comes amid continuing uncertainty over recommencement of the operations of the airline.

Jalan Kalrock consortium has emerged as the winning bidder for the bankrupt airline through an insolvency resolution process.

A spokesperson for the Jalan Kalrock Consortium on Tuesday claimed that the accreditation was surrendered voluntarily.

On November 18, the Bureau of Civil Aviation Security (BCAS) informed the airline about the withdrawal of the accreditation, the sources said.

"The competent authority has revoked the accreditation granted to both the Aviation Security Training Institutes (ASTIs) of Jet Airways at Gurugram and Mumbai. The airline may apply afresh for approval of its ASTIs as and when it is ready for inspection.," BCAS said in a communication.

Under current regulations, it is mandatory for all scheduled airlines to impart aviation security training to its security staff, cockpit and cabin crew either through their own facilities or other authorised facilities. Only those facilities approved by BCAS can provide the training.

When contacted, a spokesperson for the Jalan Kalrock consortium said it had "sought the cooperation and approval" of the BCAS to move its ASTI to a new location in Gurugram, once the appropriate real estate for it has been identified in due course of time.

The request was made to the BCAS after the Directorate General of Civil Aviation (DGCA) revalidated Jet Airways' air operator certificate in May this year.

"To this end, we had voluntarily surrendered the ASTIs of Jet 1.0. We confirm that the business decision to surrender the ASTI has no relation to the revival or re-launch of Jet Airways," the spokesperson said in a statement.

Fresh approvals to be sought by consortium

Upon the transfer of ownership of Jet Airways to the consortium, the security function will be reactivated and fresh approvals shall be sought for the new infrastructural set-up, the statement said.

On November 18, Jet Airways said it would reduce salaries for various staff and send many employees on leave without pay, amid uncertainty over the resumption of its operations.

The same day, the consortium had said it might take "difficult" near-term decisions to manage cashflows.

The consortium's resolution plan was approved under the insolvency process by the National Company Law Tribunal (NCLT) in June last year. However, due to various issues, the airline is yet to restart operations. 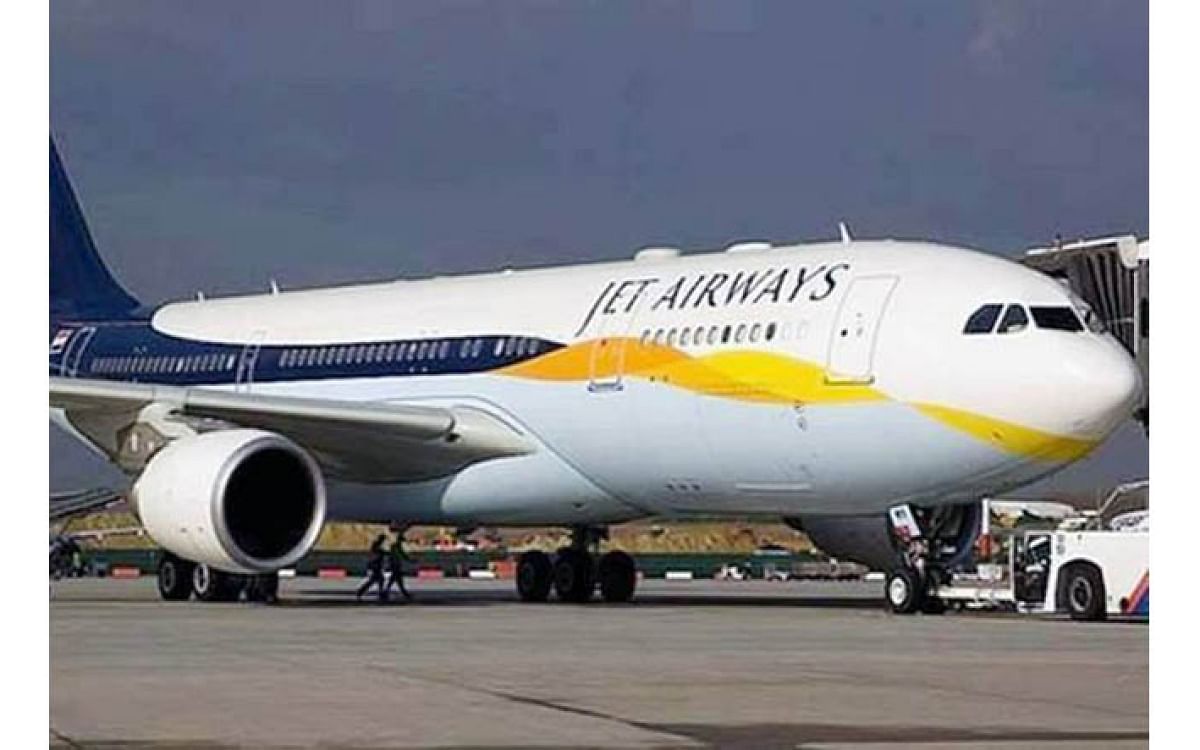