"We have not breached any term of the resolution plan, and we remain committed to the revival of Jet Airways," the consortium said, adding that it has made significant progress to relaunch the airline.

Amid the continuing uncertainty over the fate of grounded Jet Airways, the Jalan Kalrock Consortium on Friday said it has not breached any terms of the insolvency resolution plan and might take difficult near-term decisions to manage cashflows.

The consortium's resolution plan was approved by the National Company Law Tribunal (NCLT) in June last year but the airline, which also got its air operator certificate revalidated by aviation regulator DGCA in May this year, is yet to start operations.

"... while we await the handover of the company as per the NCLT process, the longer-than-expected time being taken for the same may result in some difficult but necessary near-term decisions to manage our cashflows to secure the future while the airline is still not in our possession," the Jalan Kalrock Consortium (JKC) said in a statement. 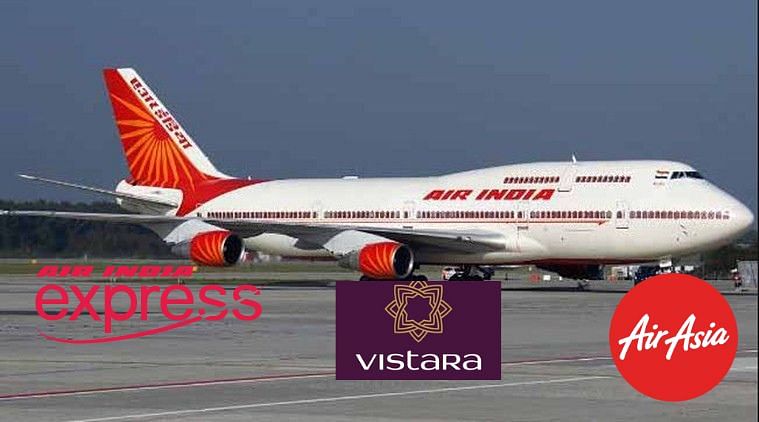 It did not elaborate on the decisions that could be taken to manage the cashflows.

"We have not breached any term of the resolution plan, and we remain committed to the revival of Jet Airways," the consortium said, adding that it has made significant progress to relaunch the airline.

The statement also comes against the backdrop of the National Company Law Appellate Tribunal (NCLAT), last month, directing the consortium to pay the unpaid provident fund and gratuity dues of employees of the carrier.

"After the NCLT's approval, all conditions precedent, as outlined in the resolution plan, were completed by May 20, 2022, and the necessary filings in this regard were made before the NCLT on May 21, 2022.

"JKC has deposited Rs 150 crore as required under the court approved resolution plan with the lenders, with the remaining amounts to be invested only after next steps of NCLT are fulfilled in terms of handover of the company to us," the statement said.

Ankit Jalan, Board Member of the JKC, said the revived Jet Airways will also provide additional career opportunities, including the airline's former staff who currently make up more than 60 per cent of the current workforce, and for many more as the revived airline grows.

Read Also
Air India in trouble again, ordered to refund $122 mn to passengers in US 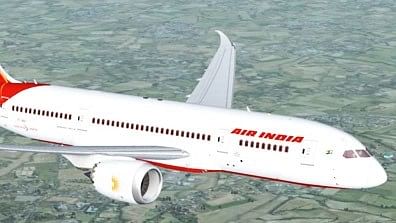 Earlier, it was planned that the airline would be launched in October 2022.

Sanjiv Kapoor, Chief Executive Officer for Jet Airways, said it has LOIs (Letters of Intent) in place for aircraft, engines, IT systems, Ground Handling Services, Catering, Call Centre, and all of the other services required to run an airline.

Kapoor also tweeted providing further clarity on the fate of employees at the grounded airline, assuring that no staff has been laid off.

To set the record straight (as many numbers and %s flying about):

1. Two-thirds of staff not impacted at all

2. Of the remaining one-third, most will be on temp pay reduction.

Last month, the NCLAT directed the consortium to pay the unpaid provident fund and gratuity dues of employees of the carrier.

The appellate tribunal had also directed the former resolution professional of the airline to "compute the payments to be made to workmen and employees within one month from today" and communicate the same to the consortium to take steps for the payment. 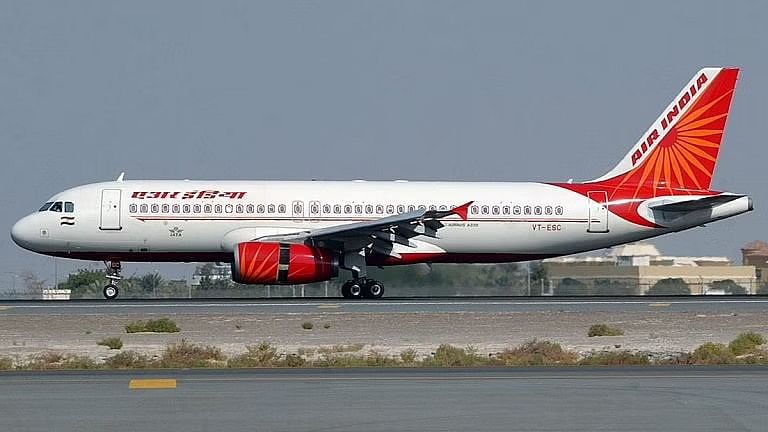 Earlier this week, Kalrock Capital said the ongoing investigations related to its promoter Florian Fritsch in foreign jurisdictions will have no impact on the acquisition of Jet Airways.

Fritsch has come under the lens of regulatory agencies in Liechtenstein, Switzerland, and Austria.

Shares of Jet Airways closed nearly 1 per cent lower at Rs 77 apiece on the BSE on Friday.