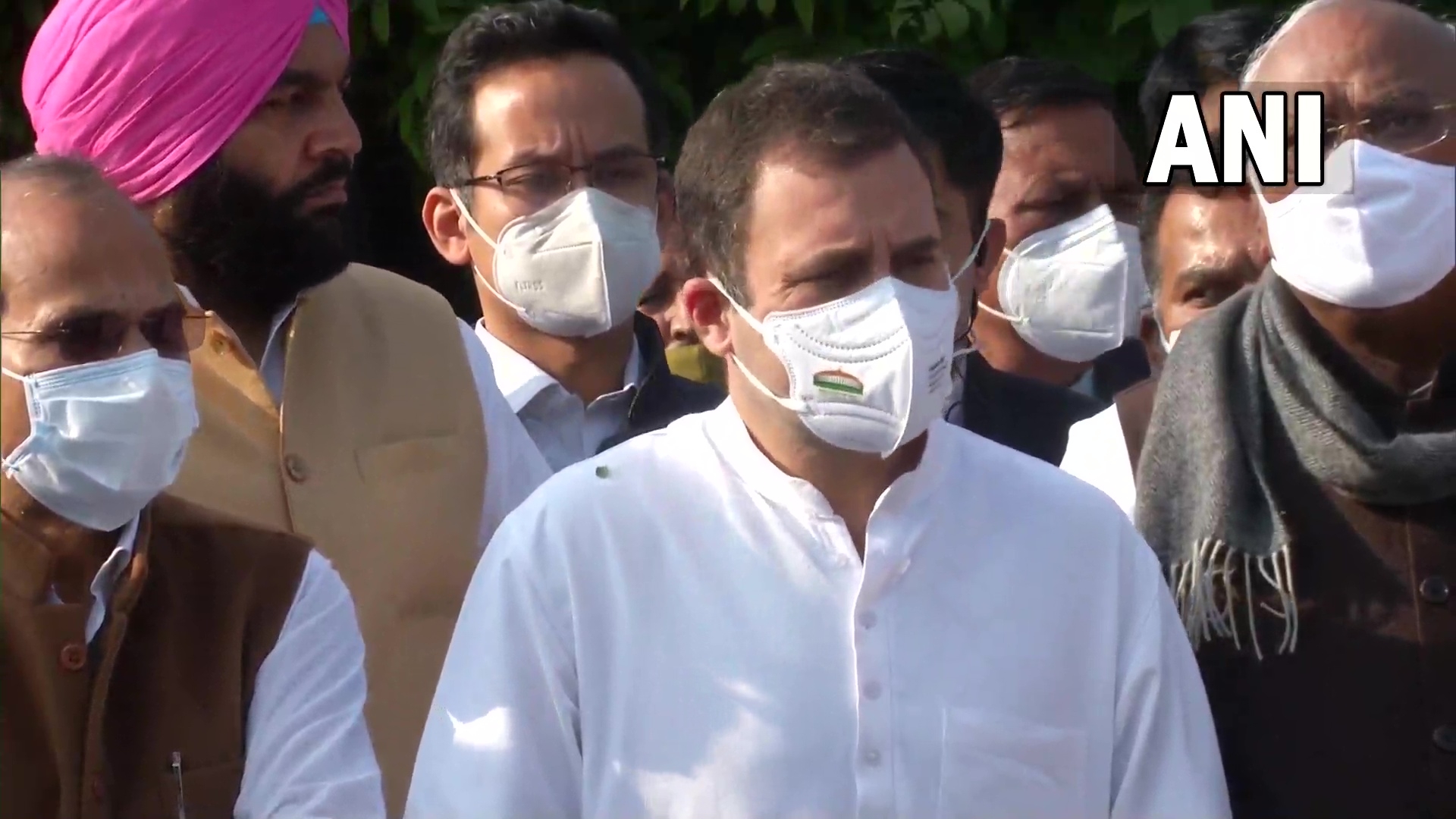 New Delhi: After the bill to repeal the three farm laws was passed in both the Houses of the Parliament, Congress leader Rahul Gandhi said that it is unfortunate that the laws were repealed without a discussion.

Addressing a press conference here, the Wayanad MP said that the upcoming State elections must have also played on the Centre's mind while taking the decision to withdraw these laws.

The Congress leader said that the fact is that the Central government could not face the strength of the Indian people represented by farmers in this case.

"The upcoming State elections must have also played on their mind," he added.

The Wayanad MP had left the Parliament after the Lok Sabha was adjourned till 12 noon following sloganeering by the Opposition members.

After the resumption of Lok Sabha, the Farm Laws Repeal Bill, 2021 was passed. The bill was also passed in the Upper House today.

In an address to the nation on November 19, Prime Minister Narendra Modi announced the repealing of the three Central farm laws on the day of Guru Nanak Jayanti. The bill was cleared by the Union Cabinet last week.

The winter session of Parliament is scheduled to conclude on December 23. 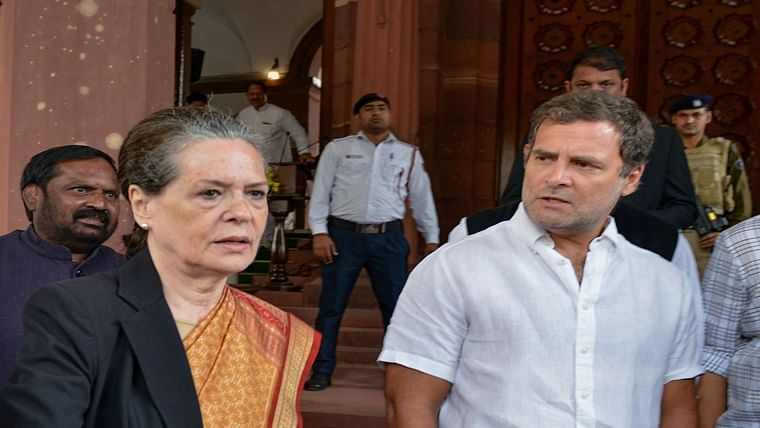