Goa Assembly polls: 'No one had approached us', says MGP chief Sudin Dhavalikar on alliance with Mamata Banerjee's TMC 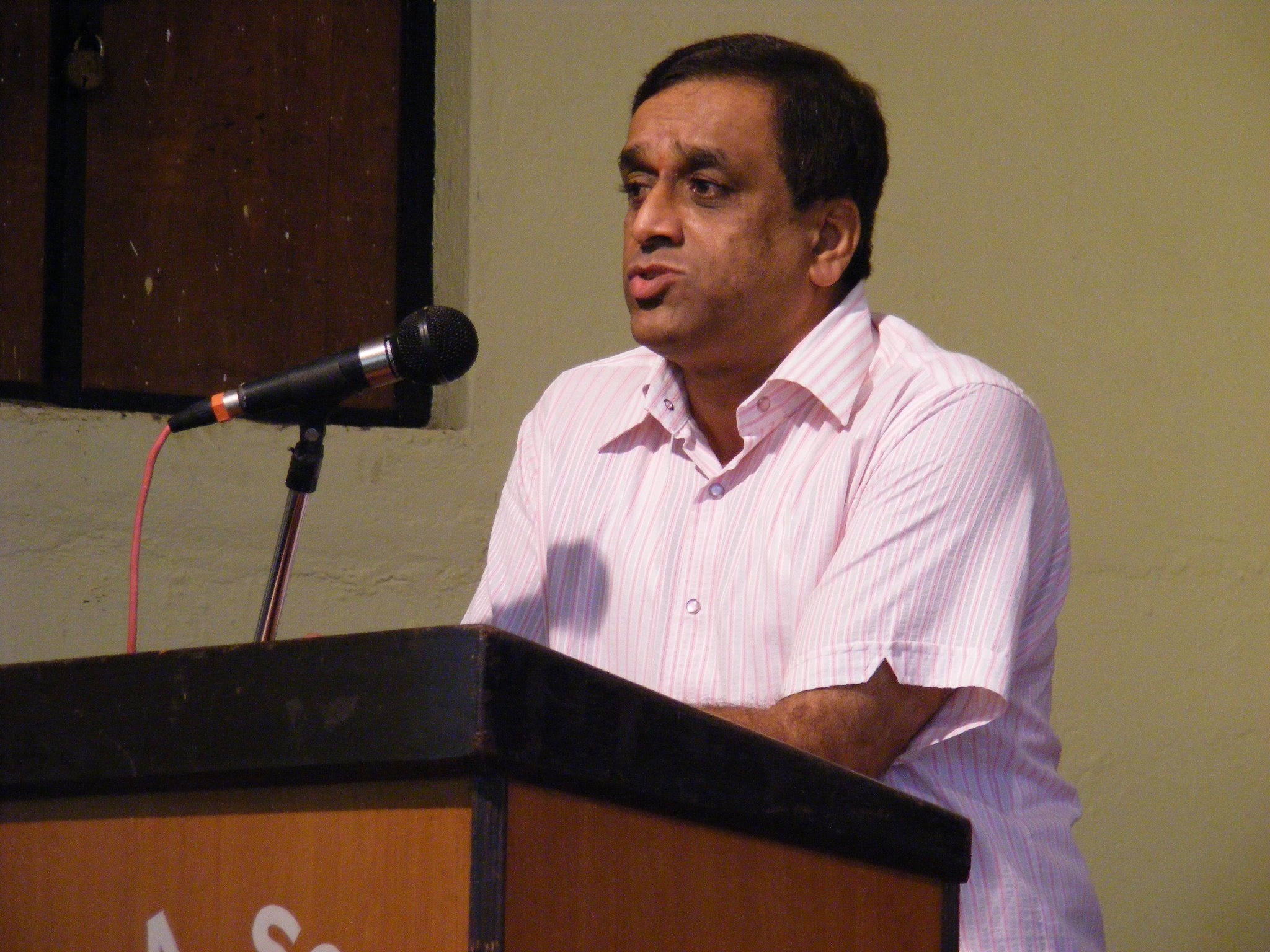 Kolkata: Even though Trinamool Congress sources claimed that they are making an alliance with Maharashtrawadi Gomantak Party (MGP) to fight the Assembly polls in Goa, MGP chief Sudin Dhavalikar talking to FPJ claimed that TMC didn’t approach them.

Notably, according to TMC sources, the party is likely to form an alliance with MGP and Forward party.

It can be recalled that during the joining of former Goa Chief Minister Luizinho Faleiro, TMC national secretary Abhishek Banerjee claimed that the Trinamool Congress won’t go for any alliance to contest against BJP in the Goa Assembly polls scheduled in February 2022.

“No matter whether TMC contests alone or goes for an alliance with any regional party, the BJP will get absolute majority as the ruling party in Goa had worked for the people and stood by them,” said Mulla.

Meanwhile, the former Governor of Goa Satya Pal Malik crying foul against Goa’s Chief Minister Pramod Sawant demanded his resignation following which the Trinamool Congress had given the CM an ultimatum of 72 hours and also asked for his resignation.

The Trinamool Congress also claimed that the posters and banners of TMC had been torn in Goa by the alleged BJP goons and mud was thrown at pictures of West Bengal Chief Minister Mamata Banerjee those featured on the poster. The saffron camp, however, negated TMC’s claims.