Ahead of Goa Assembly Polls 2022, Utpal Parrikar son of former Chief Minister Manohar Parrikar will contest as an independent candidate from Panaji constituency.

Earlier in the day, Parrikar said that he will hold a press conference today to announce his decision on Goa Assembly polls 2022.

BJP on Thursday released its first list of 34 candidates for the upcoming Goa assembly election. Utpal Parrikar's name was not on the list and BJP leaders said they were in talks with him but could not deny a ticket to a sitting MLA from the Panaji seat.

Responding to a query about the decision not to field Utpal from Panjim which happens to be Manohar Parrikar's constituency, BJP Goa State election in-charge Devendra Fadnavis said, "For our party, the Parrikar family is always our family. But from the seat that Utpal wanted to contest from we already have a sitting MLA and it would not be fair to drop the sitting MLA. However, we had given him the option of contesting from two other seats and the talks are progressing in that direction." Goa Chief Minister Pramod Sawant on Thursday had also said that the central leaders of BJP are in conversation with Utpal Parrikar, son of late Chief Minister Manohar Parrikar, and have offered him two constituencies to contest election in the upcoming Goa Assembly polls.

I will be contesting as an Independent candidate from Panaji constituency: Utpal Parrikar, son of late former CM Manohar Parrikar#GoaElections pic.twitter.com/FsBomEeRwk

Manohar Parrikar, a stalwart of BJP in Goa, passed away in 2019.

BJP has fielded Atanasio Monserrate 'Babush' from Panaji, a seat held by Parrikar for almost 25 years.

Taking to Twitter, Kejriwal slammed BJP and said they have adopted "use and throw policy" even with the Parrikar family therefore AAP offered to Utpal to join and fight elections on the AAP ticket.

"Goans feel very sad that BJP has adopted use and throw policy even with the Parrikar family. I have always respected Manohar Parrikar. Utpal is welcome to join and fight elections on the AAP ticket," he tweeted.

Goa will go to the assembly polls on February 14. The counting of votes will take place on March 10. 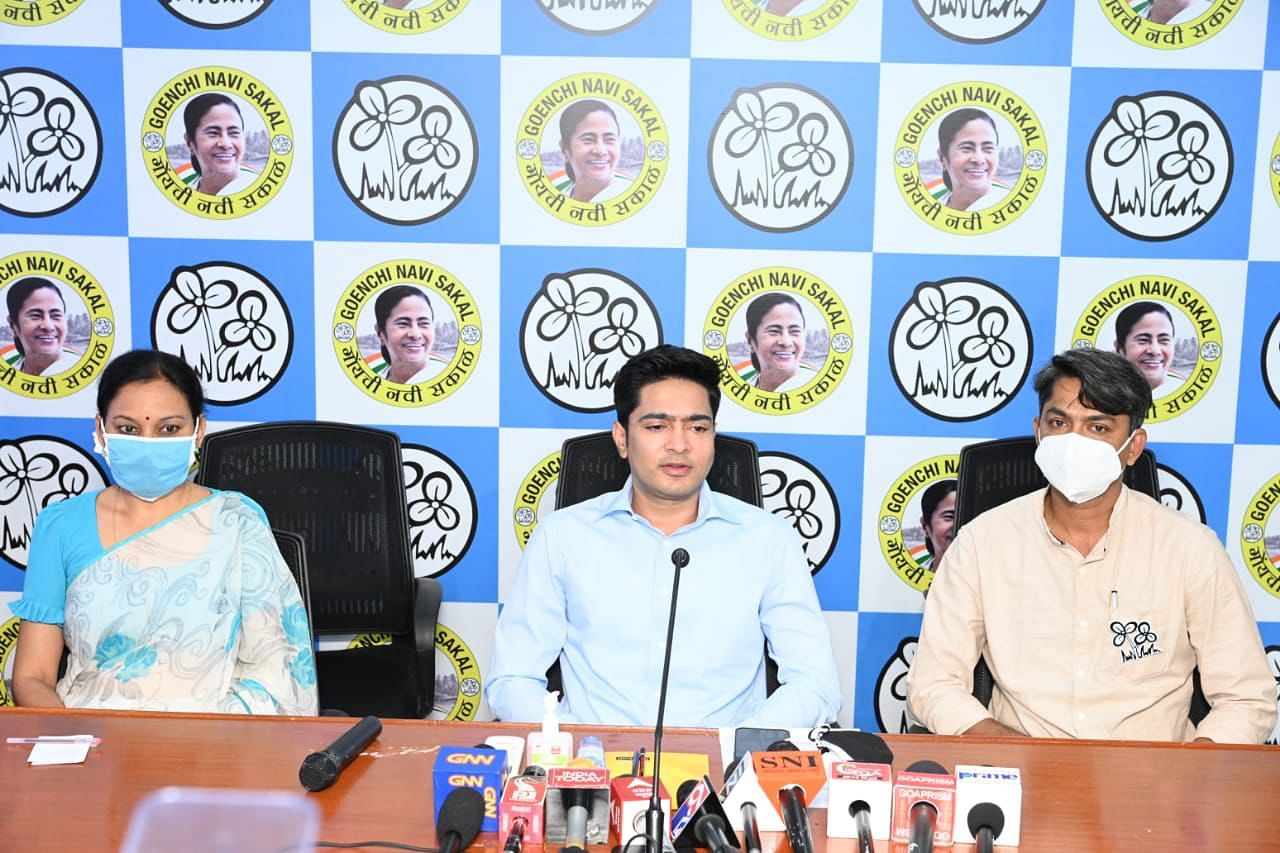