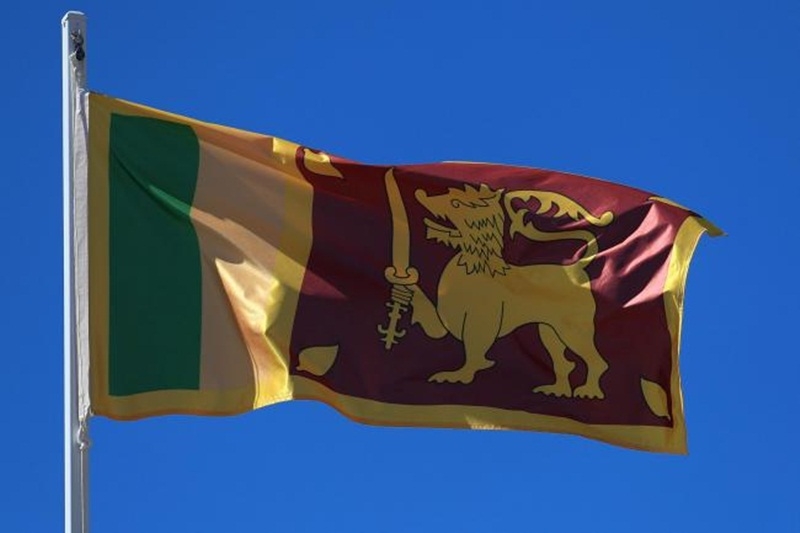 Not far back in time, Osama bin Laden, the 9/11 hijackers, Wahabis, Salafis, Jabhat al Nusra and their numerous variants were all traced to Saudi Arabia. Today all of that has been placed in the margin of amnesia. Instead, the US, Israel and some Europeans are inviting all and sundry to go hammer and tongs at Iran. In a world order so topsy-turvy, where does one turn for help to gauge sources of global terror like the one which struck Colombo? Which intelligence agency does one put ones money on? The ground for current terrorism was laid in the 80s when Mujahideen were manufactured in the Salafi mould with Saudi money, American training and equipment and hundreds of Pakistan built madrasas along the Afghanistan-Pakistan border primarily to expel the Soviets from Afghanistan.

Once this mission was accomplished in 1989, Americans returned home leaving high voltage Islam to find work. And work, it did find with a vengeance, in Kashmir, Egypt and Algeria. Ingredients for extremism were thus available when the collapse of the Soviet Union in 1991 inspired the US to put its imprimatur on the great victory. Operation Desert Storm was launched in February 1992 to teach Saddam Hussain a lesson for his transgression into Kuwait. Desert Storm is a landmark: it was to cover this event that the global media was born. For the first time in history, a war was brought live into people’s homes. For the West it was a celebration of triumph over another system.

For Iraq and the Muslim world it was yet another defeat, humiliation, helplessness. Coverage of one event on global television had divided the world into two hostile camps – a triumphant West and a defeated, demoralized Muslim world. This chasm widened a hundred fold with the two Intefadas, the four-year-long Bosnian war, 9/11, air strikes and occupation of Afghanistan, the bogus search for weapons of mass destruction leading to the occupation of Iraq, destruction of Mesopotamia and so on. As a reaction, Jehadi terror began to evolve as a target against which nations could forge coalitions. Then, as an afterthought, terror groups also began to be seen as assets to be let loose on enemies. This latter game became transparent during the Syrian conflict. Countries like Saudi Arabia began to play a lead role in inducting, breeding, arming Jehadis of the most ferocious variety against President Bashar al Assad, casting him as a “brutal Shia” (therefore heathen) who had to be replaced.

The US, Israel, Qatar, Turkey, all joined the expedition. The US, began to train and equip militant groups. President Obama’s Defence Secretary Ashton Carter was virtually in tears at being grilled by the Congress as well as the media. In one instance at least (there were others) he had to wind up a $500 million project on live TV because the Jehadists trained by the Americans had walked away, with the heavy equipment and presumably joined some other group. The sudden establishment of the Islamic State in Mosul remains an uninvestigated mystery. When the IS charged towards Baghdad wielding the latest arms mounted on Humvees straight from the showroom, my sources in Najaf were convinced of their American sponsorship. Every Arab Ambassador in New Delhi at least (except the GCC) was quite candid: this is an American project. They seemed to make sense because candidate Trump himself told Jake Tapper of the CNN that the Obama- Hillary Clinton team had “spent millions in creating terror groups in Syria”. In an interview with the New York Times columnist Thomas Friedman in August 2015, Obama admitted to the uses of the ISIS. Asked why he did not bomb the IS when it first reared its head, Obama said: “We did not just start taking a bunch of air strikes all across Iraq because that would have taken the pressure off Iraqi Prime