From participating nations to agenda of the meeting: Here's all you need to know about India’s NSA meet on Afghanistan 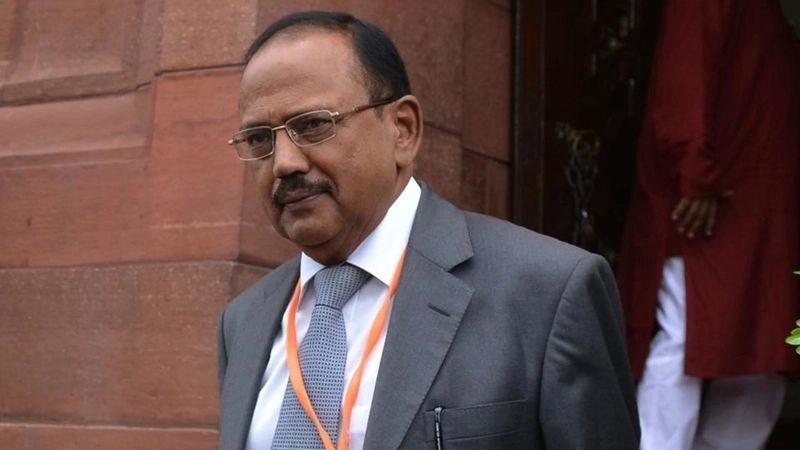 New Delhi: In order to discuss a variety of issues, including terrorism and radicalisation, India will host the NSA-level meeting - 'Delhi Regional Security Dialogue on Afghanistan' on Wednesday.

The security dialogue will feature the participation of top security officials of seven countries, including Iran, Russia and all five central Asian countries, in the national capital.

The dialogue will be focused around the formulation a common strategy to ensure cooperation to counter the rising issues of terrorism, radicalisation and drug trafficking owing to the ongoing Afghan crisis.

The Ministry of External Affairs (MEA) said India has traditionally had close and friendly relations with people of the Afghanistan and has urged for a unified response from the international community to address the security and humanitarian crisis standing in front of the war-torn country. "The forthcoming meeting is a step in that direction," it said in a statement.

Iran, Russia and all five countries from central Asia, including Tajikistan, Kyrgyzstan, Kazakhstan, Uzbekistan, and Turkmenistan, have confirmed their participation for the event.

However, China and Pakistan, who were also invited to the dialogue said that they would not participate in it.

Agenda of the dialog:

Several issues relating to the security situation in Afghanistan are likely to be discussed at the meeting.

The sources said there exists a "very high degree of convergence" among the participating nations on the security implications of the Taliban's takeover of Afghanistan, according a PTI report.

The security officials are expected to deliberate upon the threat arising from the weapons and military equipment left behind by the US troops in Afghanistan and cross-border movement of people from the nation.

The MEA informed that the high-level meeting will review the security situation in the region arising from recent turn of events in Afghanistan.

The meeting will also discuss regarding the measures to address the relevant security issues and support the people of the war-torn country in promoting peace, security and stability. 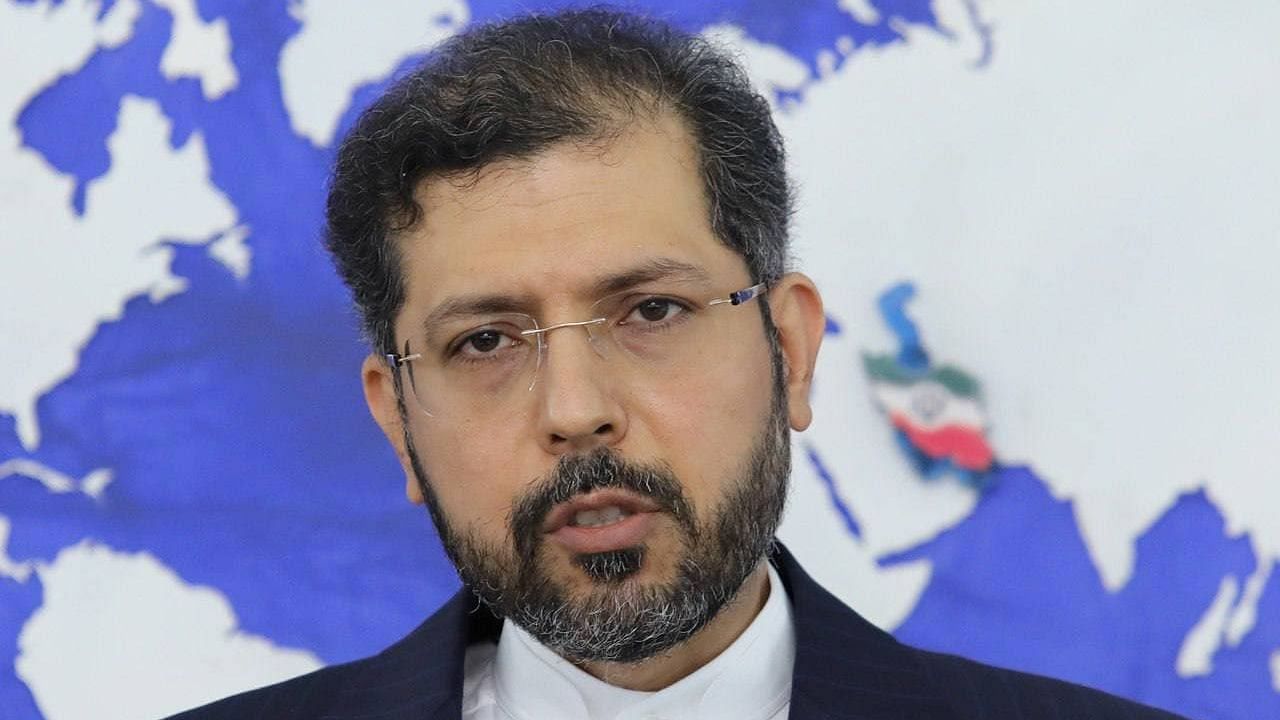