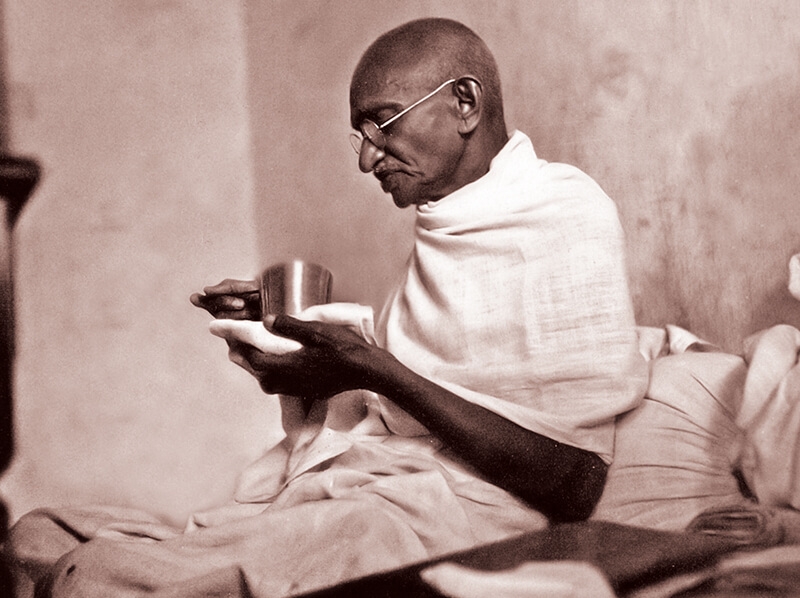 Mohandas Karamchand Gandhi was born on October 2, 1869 in Gujarat's Porbandar. His is a name that is well known across the world, and the Mahatma's words continue to be quoted and reiterated even today. But while Gandhi's role in India's freedom movement is a well known fact, the focus of this article is slightly different.

Here, ahead of Gandhi Jayanti 2020, we take a look at the Father of the Nation's rather fascinating food habits and preferences. As the official government website dedicated to the Father of the Nation notes, "Being born in a middle class Vaishnava family and brought up in that atmosphere till he joined school and received instruction according to the system then prevailing, he lived, dressed and dined in the way all children of that class did.

Gandhi was not fond of desserts and sweetmeats, reportedly considering them a reckless hedonistic indulgence. As the book Gandhi’s Search For The Perfect Diet: Eating With The World In Mind notes, he had considered a sweet tooth to be the "ultimate gateway drug, weakening self-control and paving the way to a life of reckless hedonism". As he wrote in a 1911 letter, there were "few substances so heating as the abominable chocolate".

"I see death in chocolate," he had stated. Reports and quotes indicate that he had a similarly unfavourable view of spirits. A lifelong vegetarian, Gandhi had also dabbled with veganism. This however was a short-lived endeavour. While reports claim that Gandhi had tried vegan substitutes for animal products such as almond jelly, peanut milk and soybean, this was a path he would eventually veer away from. He was however not a person who would attack or be against meat-eaters.

An Indian Express article quotes an academician and a scholar on Gandhi to note that if one goes by the text in Gandhi’s Key to Health and Diet and Diet Reforms, it would appear that the freedom fighter had limited his diet to raw vegetables, curd, fruits, fresh organically grown food, unpolished rice and coarse grains, millets, leafy vegetables, soya beans, neem seeds, jaggery, guava seeds, tamarind, groundnut cake and boiled vegetables with a hint of salt.

By many accounts, Gandhi monitored his salt intake, and was desirous of eliminating salt from his own diet. Here, it must be remembered that his personal preferences aside, it was Gandhi who led the Salt March.

But while Gandhi's food habits were rather austere, it must also be mentioned that there were many occasions where he went without food altogether. He had observed a hunger strike as a mark of protest on several important occasions, with his health becoming affected at times. 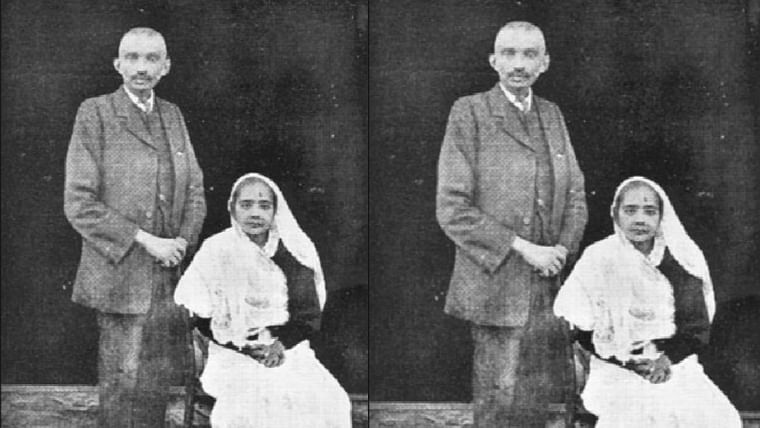