Fresh violence breaks out in Northeast Delhi; police bring 2 people to the hospital

Delhi Chief Minister Arvind Kejriwal said that "everyone wants that the violence be stopped". He added that there had been a meeting called by the Home Minister on Tuesday that had been "positive".
FPJ Web Desk 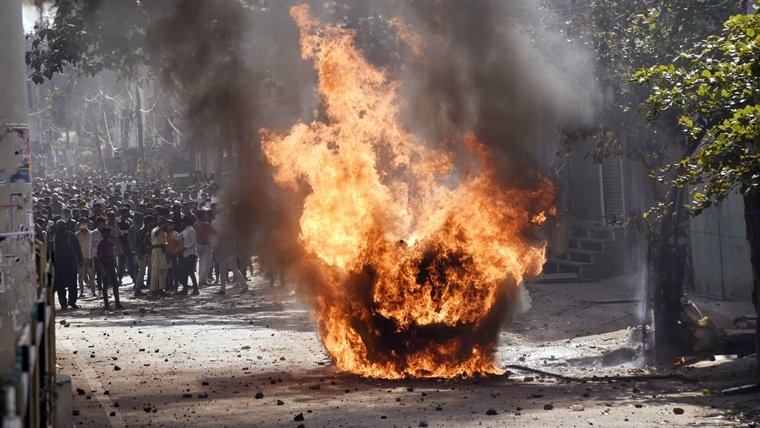 Vehicles set ablaze as protesters throw brick-bats during clashes between anti-CAA protestors and Supporters group of the Citizenship act, at Jafrabad in North-East Delhi on Monday. | Photo: ANI

The Delhi Police on Tuesday brought two injured people to Guru Teg Bahadur Hospital. ANI reported that at least one of the individuals had suffered a gunshot wound.

Fresh violence broke out in parts of northeast Delhi with mobs pelting stones, vandalising shops and threatening locals on Tuesday, a day after seven people were killed in violent clashes over the amended citizenship law.

Speaking to ANI on Tuesday, Chief Minister Arvind Kejriwal said that "everyone wants the violence be stopped".

"The Home Minister had called a meeting today, it was a positive one. It was decided that all the political parties will ensure that peace returns to our city," he said.

Question on whether he would ask the army to be called, Kejriwal said, "If it is needed then I hope...But right now the action is being taken by police...We've been assured that adequate number of police personnel will be deployed as required."

Smoke was seen going up in some places and streets, including in the epicentre of the trouble Maujpur, were littered with stones, bricks and burnt tyres, testimony to the spiralling violence and bloodshed that took on a communal taint on Monday and injured about 150 people.

Schools have been shut and and exams postponed. Prohibitory orders, banning the assembly of more than four persons, were imposed on Monday and will continue to be in force till March 24. 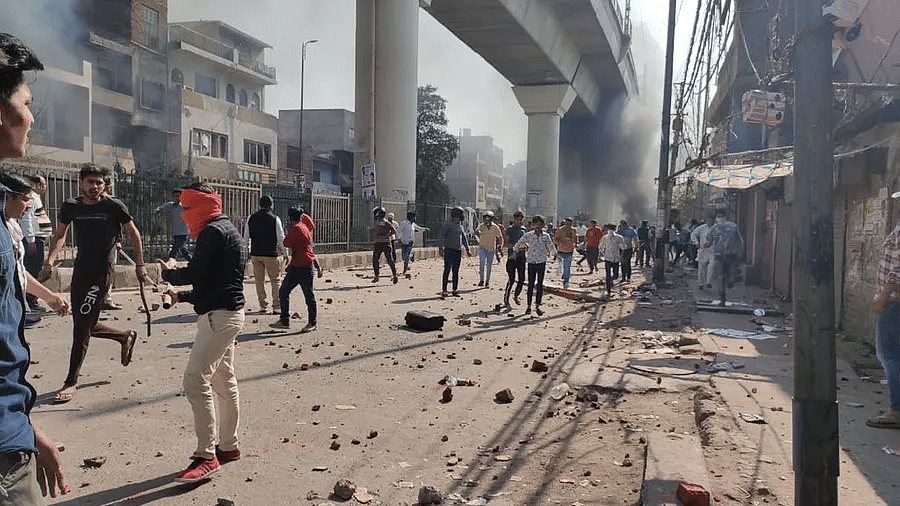