As far as internal conflicts are concerned the Rajasthan unit of BJP is not legging behind Congress. Now two veteran leaders of the BJP are taking on each other. Former speaker of Rajasthan assembly and one of the senior-most MLAs of the party Kailash Meghwal has decided to move a censure motion against the leader of opposition Gulab C Kataria for his controversial statements on Maharana Pratap and lord Ram and termed the Kataria a ‘vote cutting machine’ for the party. The motion will be moved on Thursday in the meeting of the BJP legislature party in the assembly.
Kailash Meghwal has written a letter to party state president Satish Poonia asking him to preside over the party legislature meeting as the censure motion against the leader of the opposition.
Kailash Meghwal has written a 10-page letter also that is addressed to party president JP Nadda. RSS chief Mohan Bhagwat and six other senior leaders of the party against Gulab C Kataria and levelled serious charges on Kataria. Meghwal said in his letter that statements of Katraia disrespecting Maharana Pratap was responsible for one of the defeats of the party in recent by-polls.
The former speaker has written many incidents right from 1976 to 2021 in the letter and alleged the Kataria of factionalism in the party, disrespecting the fellow female leaders, conspiring against him and taking money from tickets. He has demanded the party high command to remove Kataria from the post.
Reacting to this letter, Gulab C Kataria said ‘ I have seen the letter and ask the party to examine the charges and am ready to face the party’s decision.
In the meantime, the in-charge of the party’s state unit Arun Singh has reached Jaipur on Wednesday. He will attend the legislature party meeting on Thursday. Commenting on this issue he said ‘ I’ll talk to Meghwal on this issue and will try to find out the reason behind his letter.’ He said that such kinds of statements are not in the interest of the party. We are taking cognizance of such statements and won’t let them go to cold storage.
Notably, Meghwal is known to be close to the former CM Vasundhara Raje and if sources are to be believed this letter has somewhere connected to the ongoing in-fight between the factions of Raje camp leaders and the party’s state leadership. 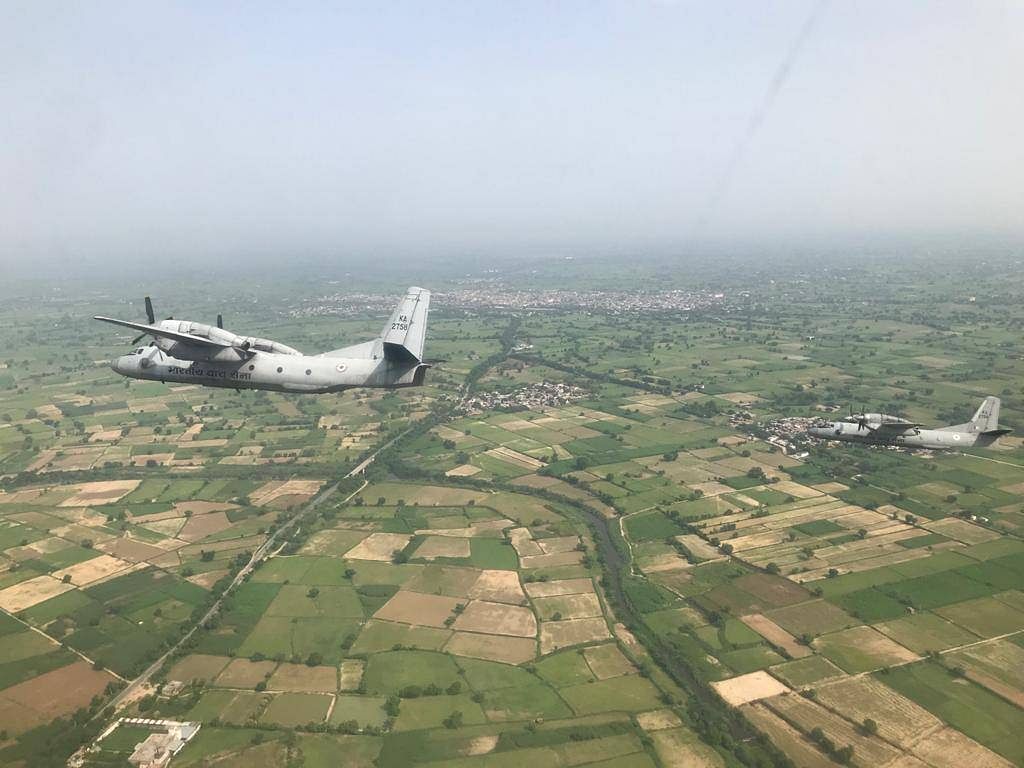