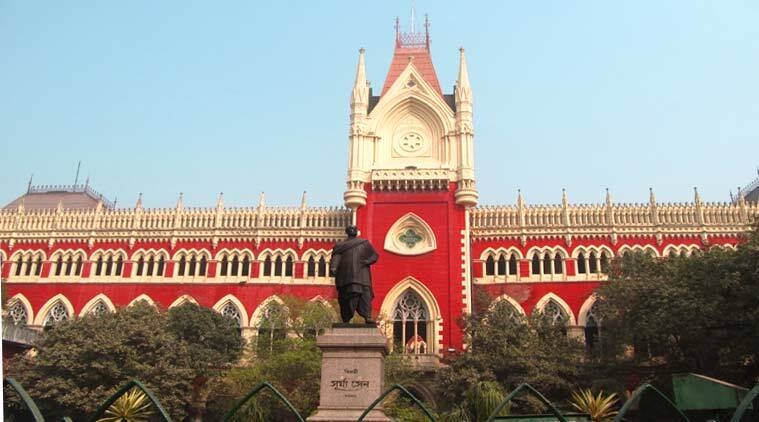 Kolkata: Hearing on Bhabanipur bypoll will be heard on Monday by Calcutta High Court.

According to the petitioner, why did the Election Commission of India allowed bypoll only in Bhabanipur constituency along with polls in Samserganj and Jangipur.

“There are four other constituencies and when will the poll happen there. On one side there are COVID-19 lockdown like restrictions and on other side during the pandemic the ECI allowed bypoll only in Bhabanipur. This is unconstitutional,” the petitioner was heard saying.

According to High Court sources, the petitioner had also raised questions on Chief Secretary HK Dwivedi’s comment to ECI that there will be ‘constitutional crisis’ if the bypoll of Bhabanipur is not held.

However, the hearing of this is scheduled on September 13.

It can be recalled that West Bengal BJP Chief Dilip Ghosh also said earlier that the saffron camp will move the court over the bypoll issue but had later declined their decision. 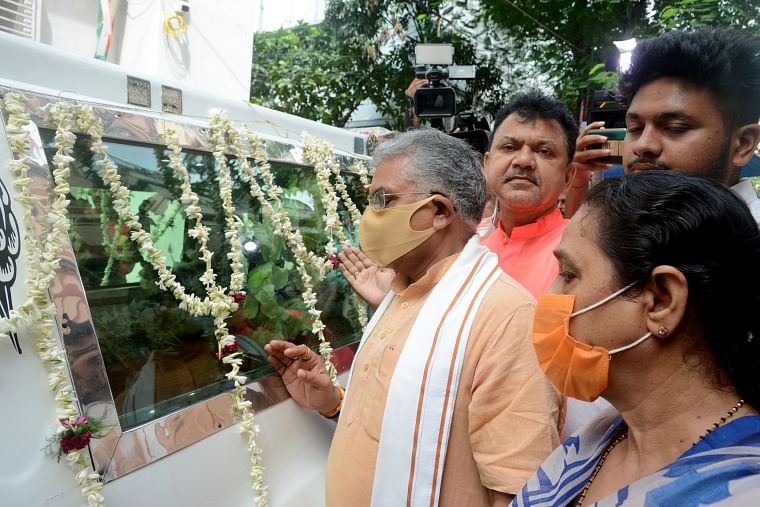