New Delhi: COVID-19 has devastated many lives and it is "heart wrenching" that the survival of children who lost either or both parents during the pandemic is at stake, the Supreme Court said, but expressed satisfaction over schemes announced by the Centre and states to provide succour to them.

The apex court said that "satisfactory progress" has been made by the Executive in identifying children who have either become orphans or have lost one of their parents during the COVID-19 pandemic.

"We are glad that the UoI (Union of India) and the state governments/Union Territories have announced schemes to provide succour to the children in need. We have no doubt that the authorities concerned would leave no stone unturned to attend to the immediate basic needs of the crestfallen children," said a bench of justices L Nageswara Rao and Aniruddha Bose.

The top court, which was hearing a suo motu matter on 'Contagion of COVID-19 on children protection homes', noted in its order that over one lakh children have lost either or both parents during the pandemic. 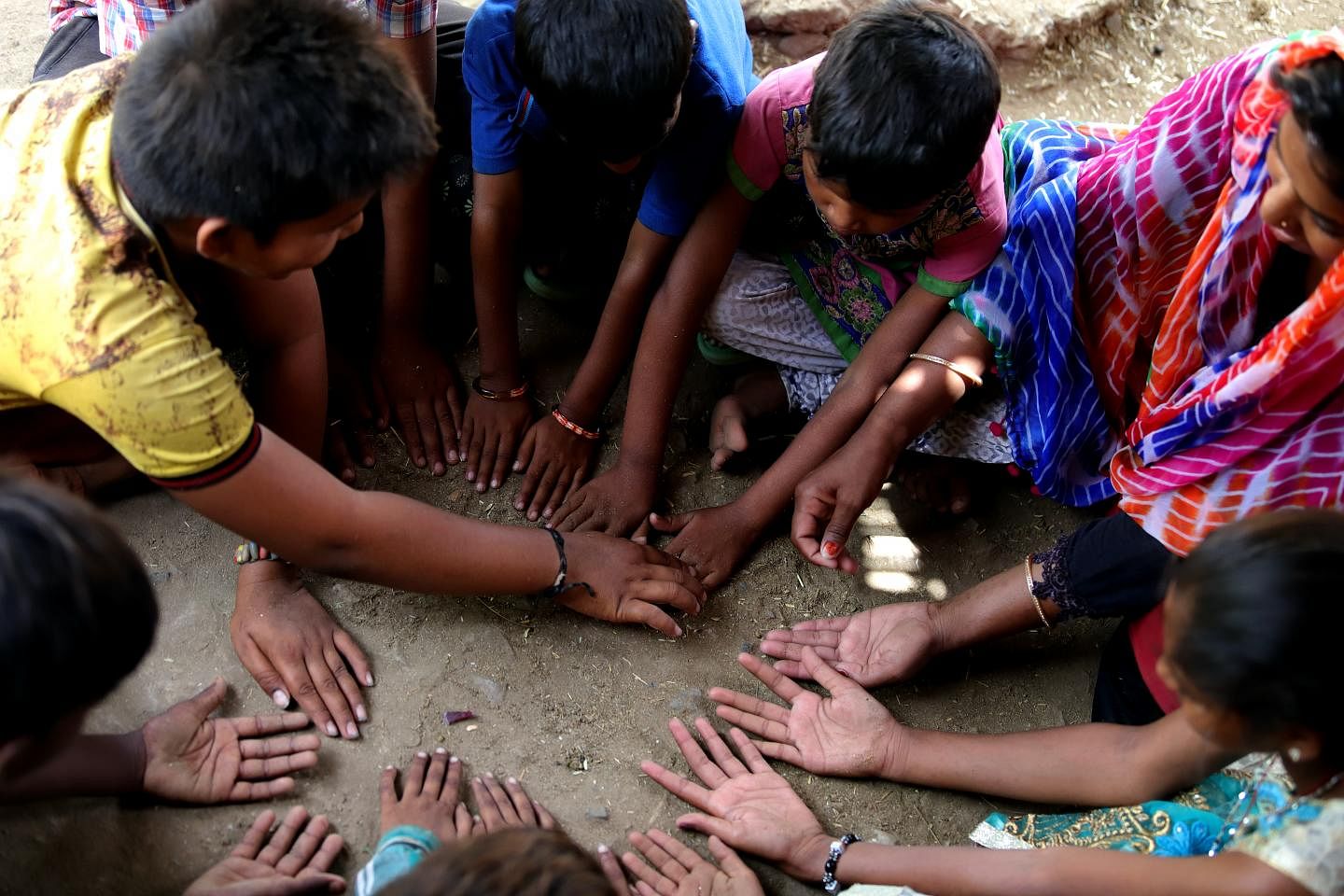 "The catastrophe caused by the cataclysmic COVID-19 has devastated many lives, especially children at a tender age who have lost their parents," the bench said, adding that "it is heart wrenching to note that the survival of so many children is at stake." It said inquiries by Child Welfare Committee (CWCs), in accordance with provisions of the Juvenile Justice (Care and Protection of Children) Act, 2015, have to be expedited to identify those children who are in need of care and protection.

The bench has posted the matter for further hearing on October 7.

Top points made by court in ruling

The apex court said all children have a constitutional right to free and compulsory elementary education and the State has a duty and obligation to facilitate education for children.

"We have no doubt that the State realizes the importance of continuance of education of the forlorn children," the bench said in its August 26 order.

Bhati told the bench that 2,600 children eligible for benefits under the scheme have been registered by states and out of these, 418 applications have been approved by district magistrates.

The bench directed district magistrates to complete the process of approval of applications of the remaining children whose names have been registered for the 'PM CARES' scheme.

"In case of necessity, fee and other expenditure of the 2,600 children, whose names have been registered for the 'PM CARES for Children' scheme, shall be taken care of by the government of India," it said.

"In case, the private institutions are unwilling to effectuate such waiver, the state government shall shoulder the burden of the fee," the court said, adding, "In respect of those children amongst the 2,600 registered under the 'PM CARES for Children scheme', it is open to state governments to request the government of India to bear the fee and other expenses pertaining to their education, for the current academic year."

The apex court had earlier passed a slew of directions for care and protection of children who have become orphans or have lost one parent or were abandoned during the pandemic.

Read Also
From efficacy to dosage and pricing - All you need to know about ZyCOV-D, India's first COVID-19... 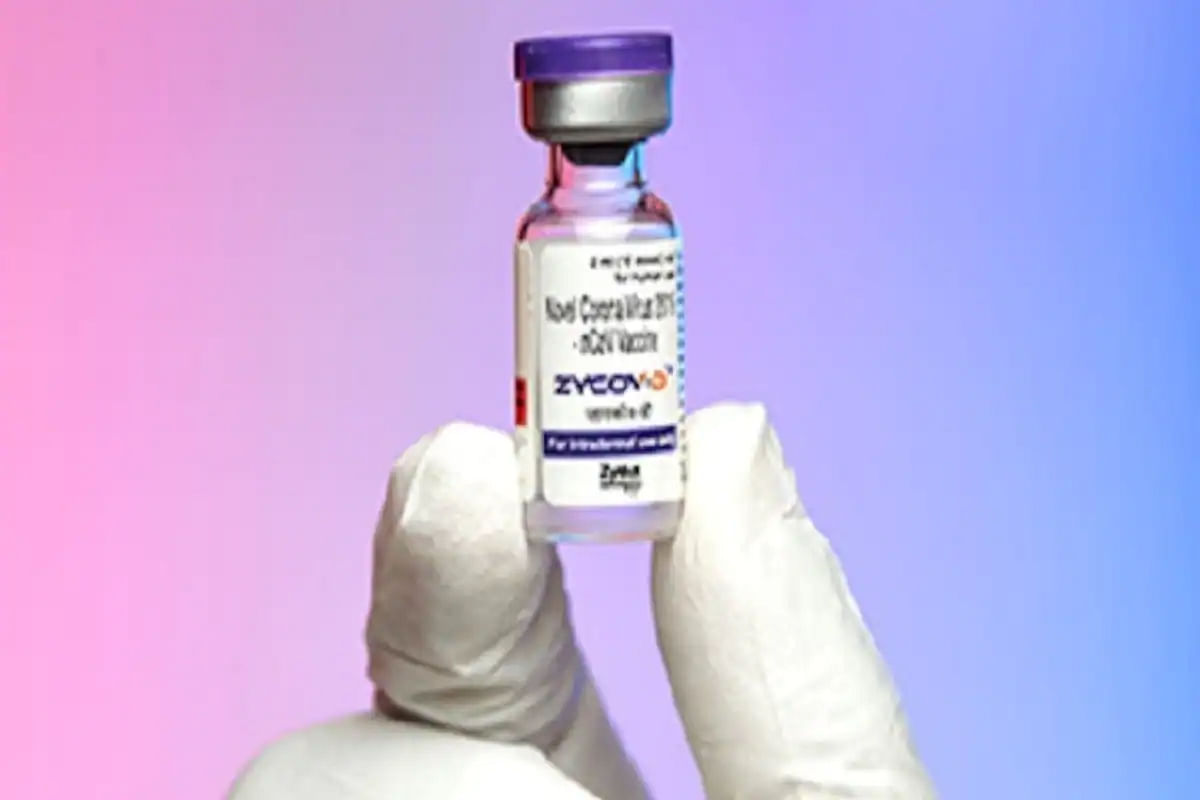