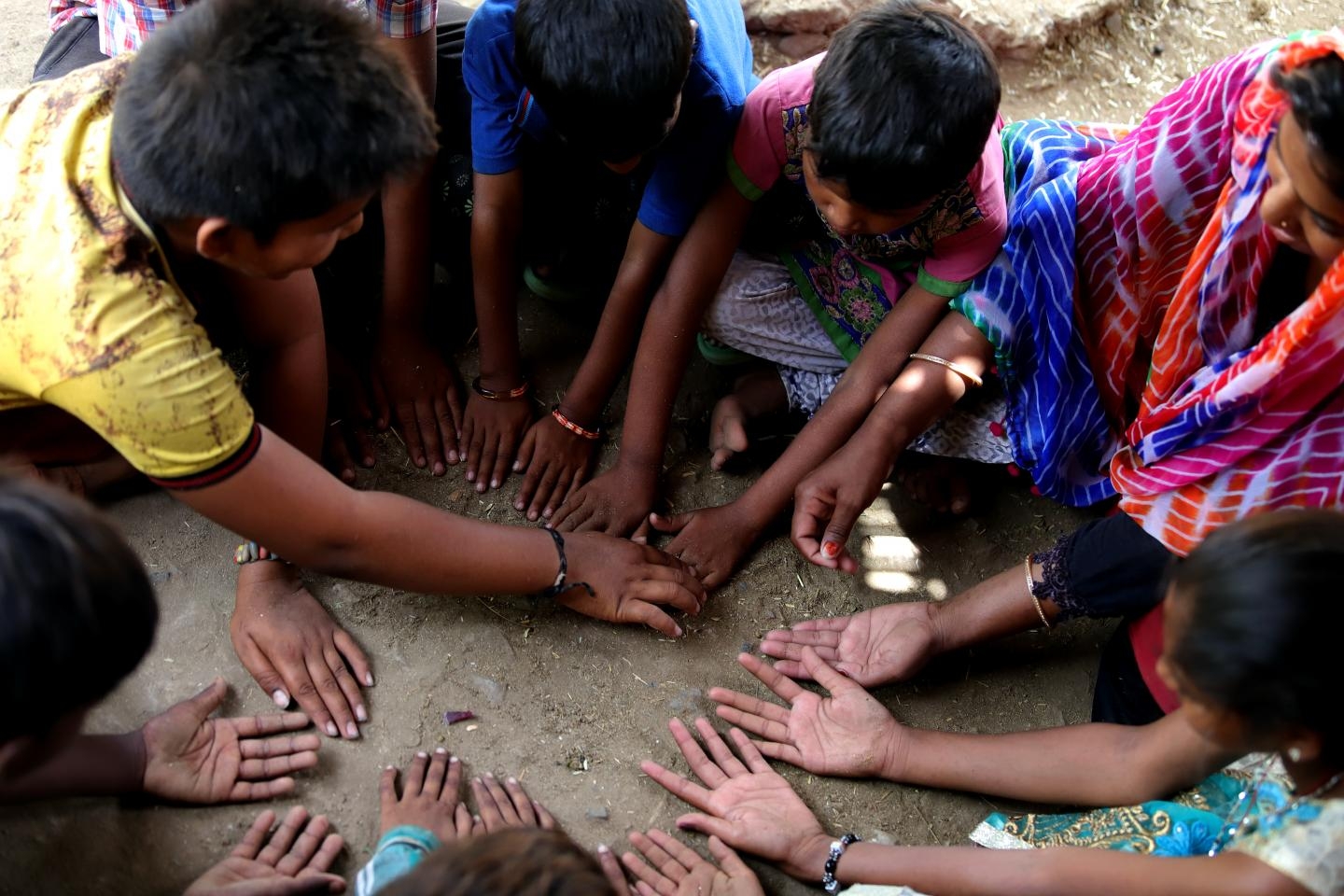 BHOPAL: Violence and exploitation of children increased multi-fold including children adopting to self harm during pandemic, suggested a study commissioned by UNICEF on “Violence against children in the context of Covid in Bhopal- A participatory study with children”.

The report was released during a meeting of high court- juvenile justice committee (HC-JJC) held at Noronha Academy of Administration, Bhopal on Saturday, as per an official release by Lolichen P Joseph, a child protection specialist, UNICEF, MP.

As per the release Justice Sujoy Paul, chairperson of the Juvenile Justice Committee, Justice GS Ahluwalia, and Justice Anjuli Palo, members of the committee conducted the review discussion. Senior officers of departments such as Woman and Child Development (WCD), School Education, Revenue, Social Justice and MP Police were present during the meeting.The study was carried out in 15 wards of Bhopal with 472 children and 179 adults. “With Covid-19 and the lockdown, violence and exploitation of children had increased multi-fold, including children adopting to self harm”, stated the study. The recommendations include strengthening of workforce for child protection, effective multi-sectoral response plans in place, online safety mechanisms and integrating of cyber education for school children and college students, strengthening of counselling services for children and families, effective services for victims of violence and exploitation including the same at the police station and One Stop Centres. As per the release, Justice Paul pointed out that “planned capacity building CWCs, JJB members, social workers and counsellors is very critical”. It was pointed out that government should continue to support youth in aftercare especially focusing on their career guidance and linkage to employment. The committee deliberated extensively on ‘Child protection workforce development’. It was emphasised that child protection workforce was spread across various departments such as WCD, Education, Panchayati Raj, Police and others and that the state should have a comprehensive plan for continuous capacity development of the functionaries. The Chairperson also stressed the need to speedily fill over 50% vacancies of child protection workers in DCPUs and CCIs.