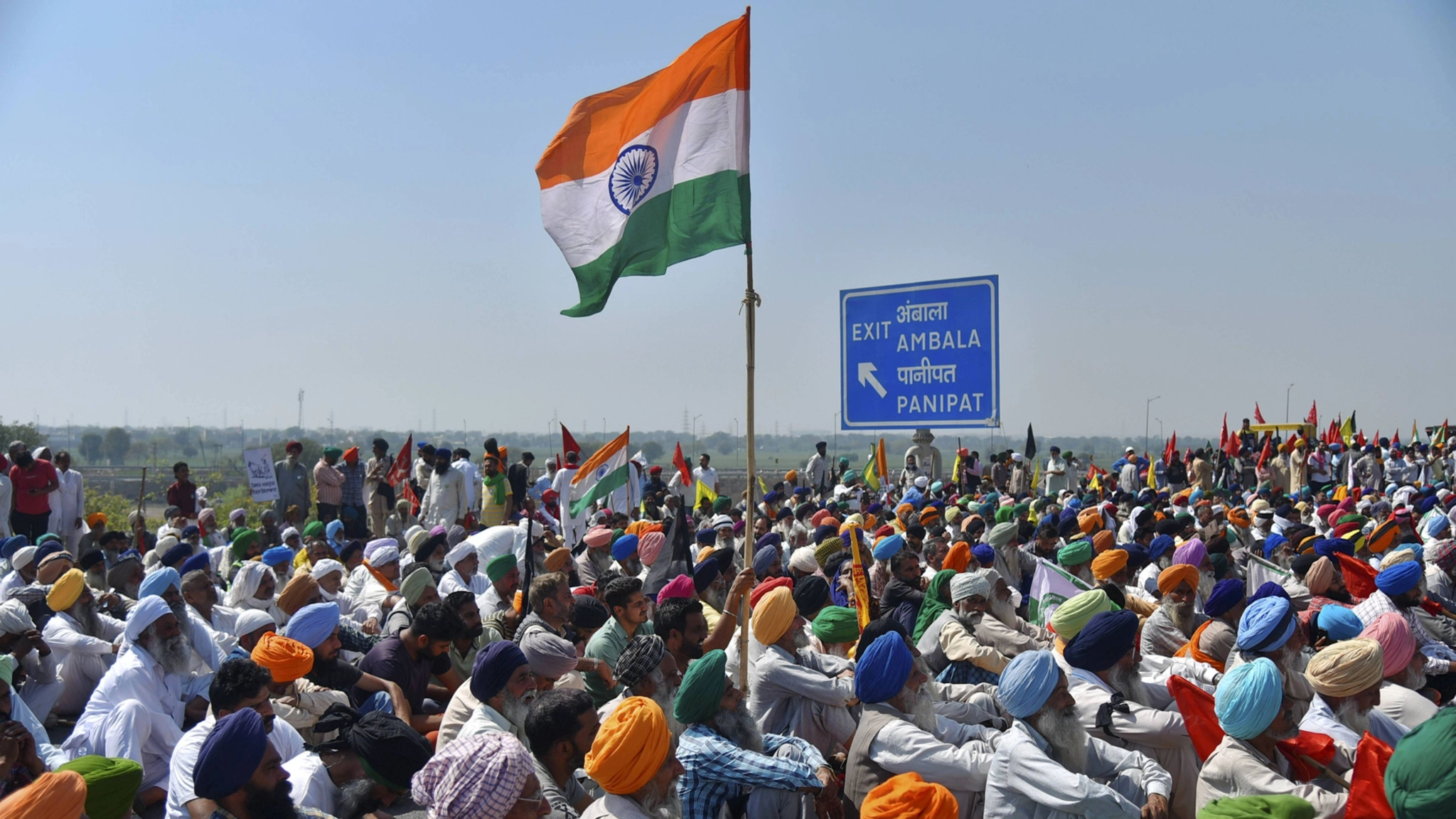 In an interview to thewire.in news portal, he said what Justice A M Khanwilkar said on Monday contradicts the stand taken by then Chief Justice of India S A Bobde in December 2020. He asked the court to clarify the situation since otherwise the people and the government will be confused.

Justice Lokur also said that although the right to protest is not an absolute right because the constitution requires it to be peaceful and without arms, nonetheless it’s one of the most important rights and “trying to subvert it through other means would create serious problems.”

He said the Supreme Court must remember that farmers are “not foreigners, not enemies” and even if their grievance is not legitimate you must “hear them out” and not make comments which are based on preconceived opinions or ex-cathedra judgements.

Splitting the question in two parts, he said: "First, if an individual farmer goes to court, challenging the farm laws, does it preclude all other farmers protesting over this matter? I don’t think so.” He said the individual who has gone to court cannot be said to represent every farmer in the country. Second, he said, there is nothing in the Constitution or the law that stops protests just because a court is seized of the matter.

As he emphatically put it: “You can do both things."

“Now, suppose an organisation goes to court, does it represent all farmers in the country? Unlikely. In fact, why can’t its members carry on protesting? Why not?”

“Now, suppose the matter is raised in a PIL. Does that PIL really represent everyone in the country? Does it stop everyone else from protesting? I would not say so.”

“Whichever way you look at it, whether it’s an individual or an organisation or a PIL that has gone to court, there is nothing that prevents other farmers from protesting.”

Justice Khanwilkar, who is heading a 2-judge Bench, had said: "When you have already challenged the law, why should you be allowed to protest? You choose one option, either you appeal to Parliament (by protesting near Parliament) or you come to the court. You cannot be doing everything."

Speaking to the farmers in December last year, then CJI Bobde had said: "We clarify that this court will not interfere with the protests in question. Indeed, the right to protest is part of a fundamental right." 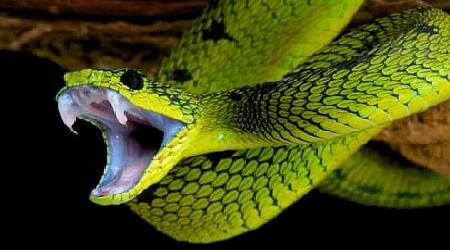