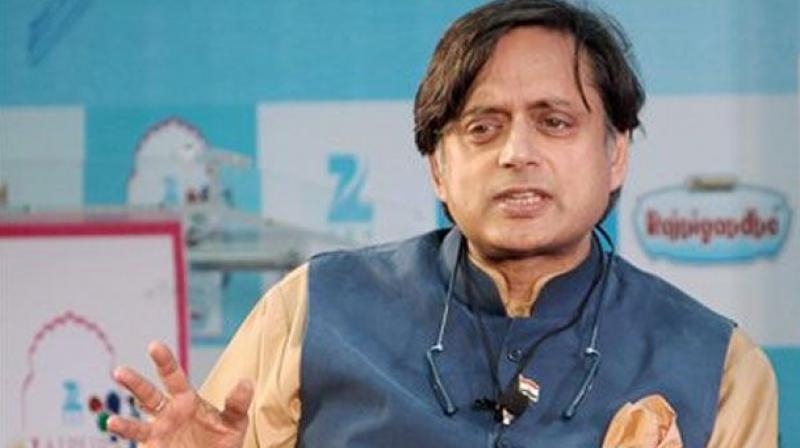 A Delhi court on Tuesday adjourned for three weeks the order on whether to put Congress leader Shashi Tharoor on trial in a case related to his wife Sunanda Pushkar's death in a luxury hotel here.

Special Judge Geetanjli Goel, who was scheduled to pronounce the order on framing of charges against Tharoor, adjourned the matter for August 18, while allowing the prosecution to file certain documents.

The documents include various judgements from the Supreme Court and high courts, along with written submissions.

The court had earlier adjourned the matter for Tuesday in view of the ongoing COVID-19 pandemic.

The court had reserved order after hearing arguments from the counsel appearing for Delhi Police as well as Tharoor.

During the arguments, while police had sought framing of various charges, including 306 (abetment of suicide), Senior Advocate Vikas Pahwa, appearing for Tharoor, told the court that the investigation conducted by the SIT completely exonerated the politician of all the charges levelled against him.

Pahwa sought Tharoor's discharge in the case, saying there was no evidence against him to prove the offence punishable under either section 498A (husband or relative of husband of a woman subjecting her to cruelty) or 306 (abetment of suicide) of IPC.

Pushkar was found dead in a suite of a luxury hotel in the city on the night of January 17, 2014. The couple was staying in the hotel, as the official bungalow of Tharoor was being renovated at that time.

Tharoor was charged under sections 498A and 306 of the Indian Penal Code by Delhi police, but was not arrested in the case. 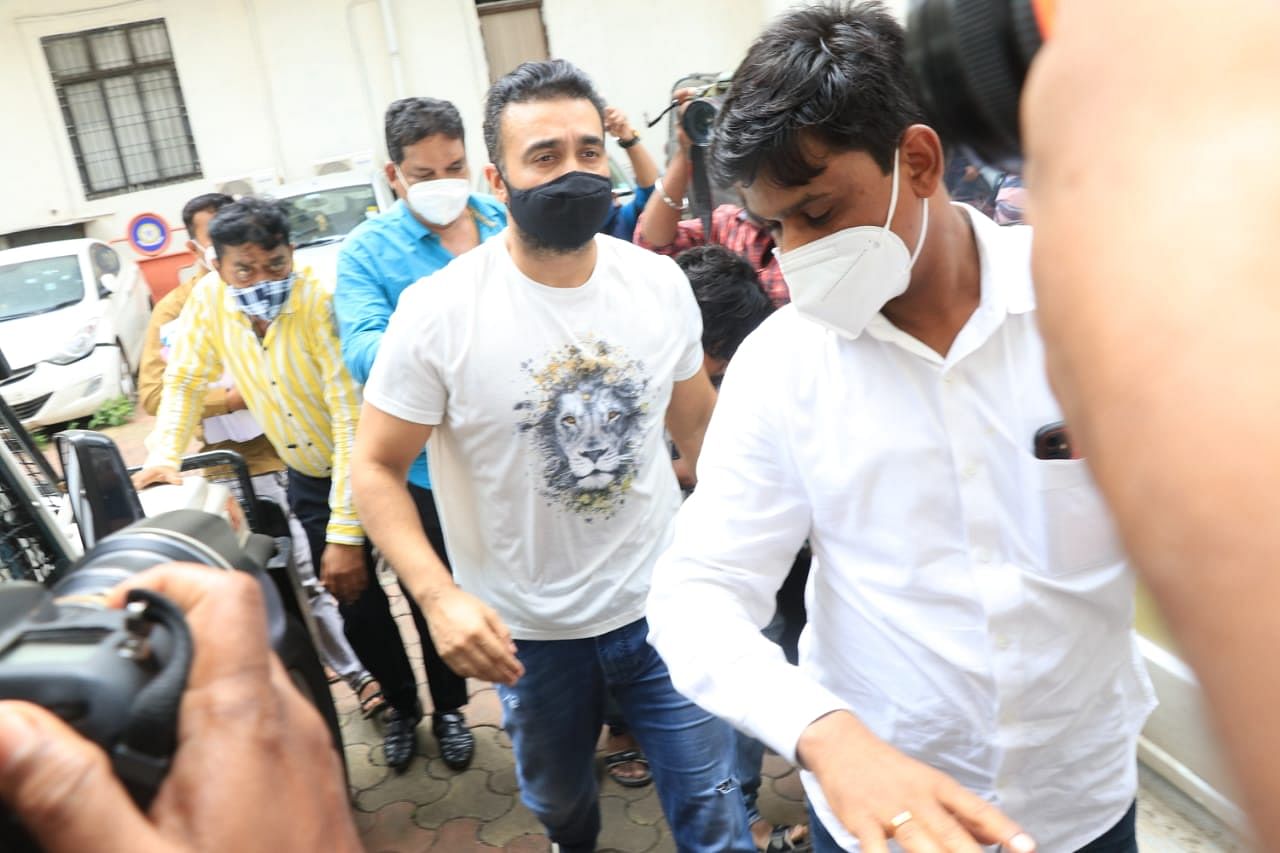