The resident doctors of five hospitals in Delhi are protesting for the past 10 days against the delay in the National Eligibility-cum-Entrance Test (NEET)-PG 2021.
IANS 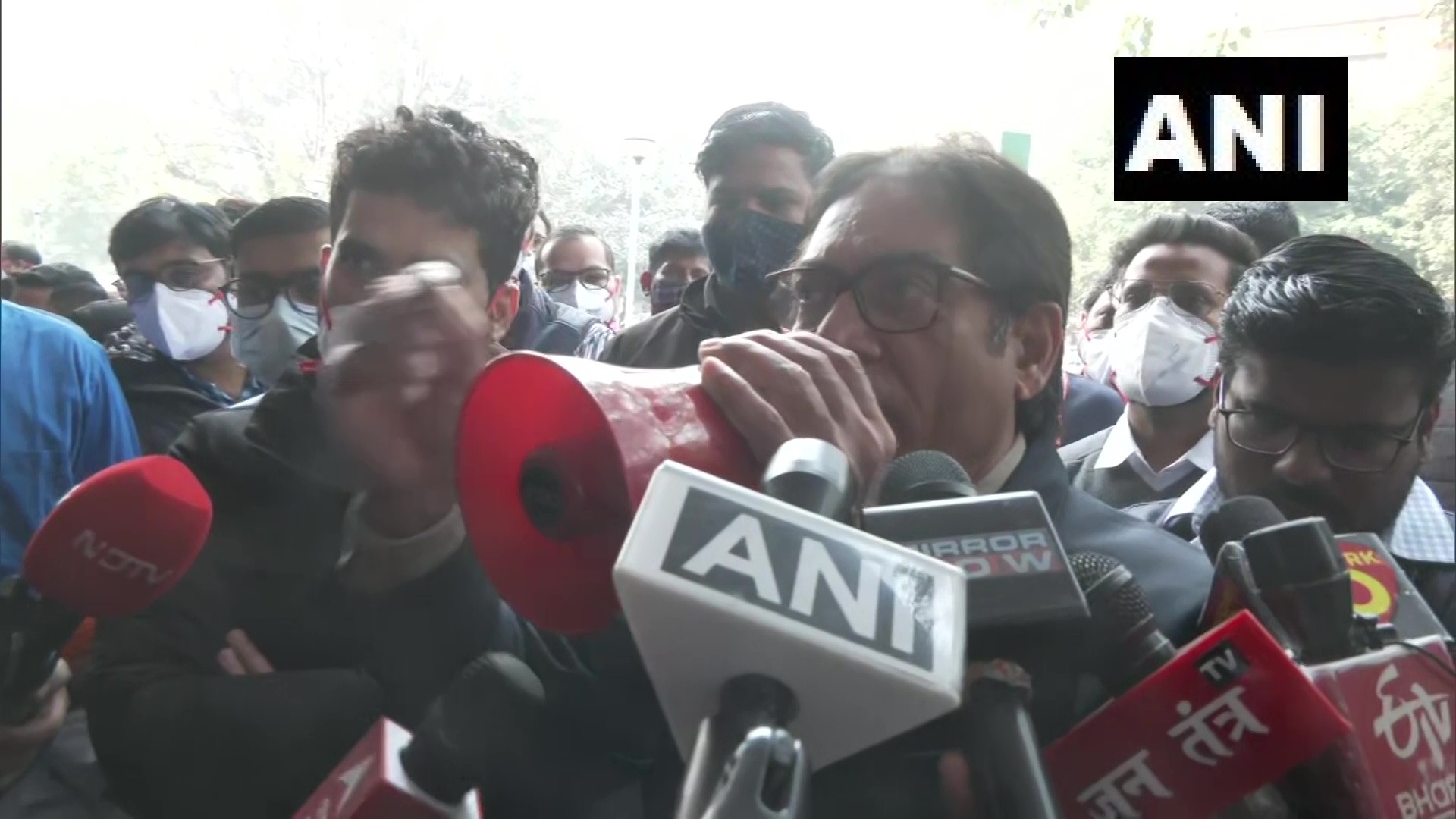 Union Health Minister Mansukh Mandaviya on Monday met the protesting doctors at Ram Manohar Lohia (RML) hospital in the national capital. The resident doctors of five hospitals in Delhi are protesting for the past 10 days against the delay in the National Eligibility-cum-Entrance Test (NEET)-PG 2021.

Mandaviya held a meeting with representatives of Resident Doctors' Associations (RDAs) of various hospitals in Delhi at the RML.

The doctors were assured in the meeting that the Union government will press for an early hearing of the matter pending before the Supreme Court. The apex court had held several hearings in the matter earlier this year. The next date of hearing is scheduled for January 2022.

Ajay Kumar, Vice-President, RDA, RML, said, "We have not been given a written assurance by the Union Health Minister."

The Minister has said if no action is taken on Monday by the Union government, another meeting will be held with him on Monday evening, Kumar added.

A decision on the strike by the resident doctors will be taken after the meeting on Monday evening, he said.

However, the Minister has not specified a timeline when the Centre's representative would appeal to the Chief Justice of India in writing for an early hearing.

At present, there is a shortage of one-third of doctors in postgraduate courses which has led to additional workload for doctors. The doctors are seeking an early hearing of the matter before the apex court so that a decision could be made concerning the vacant posts in hospitals.

The NEET-PG 2021 was delayed twice, from January to April 2021, and then to September 2021, when it was eventually held. But admissions have been delayed again due to the dispute over revising the income criteria for the students from the economically weaker sections (EWS) quota.