Waseem Rizvi had earlier sparked off a controversy after he demanded to remove 26 verses from the holy Islamic book of the Quran.
Rashmi Sharma 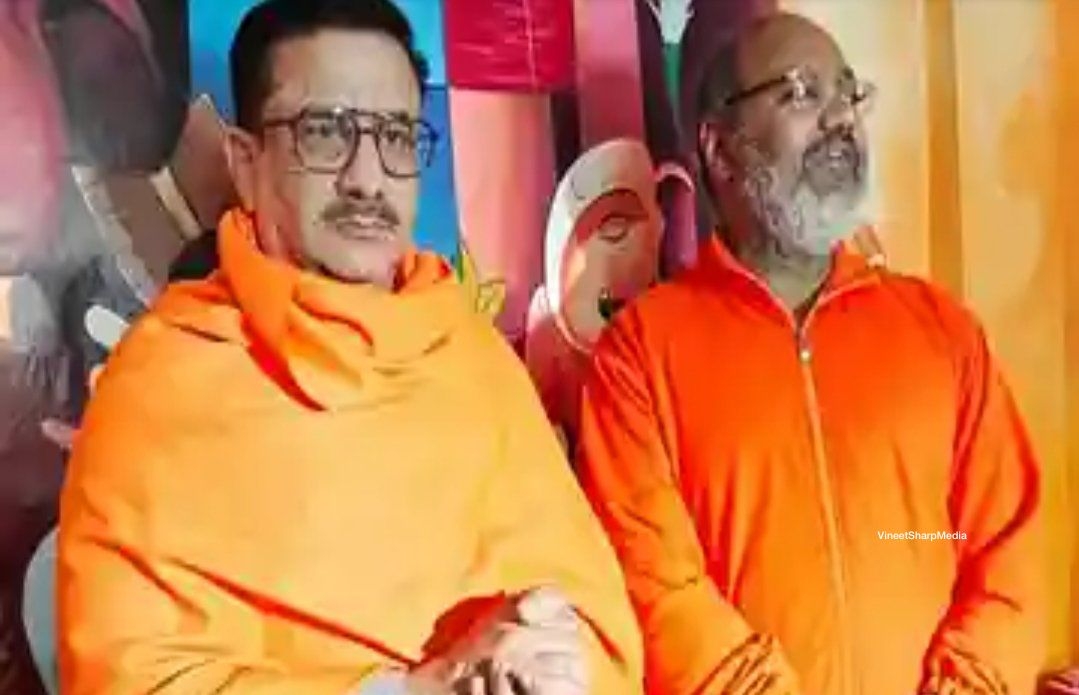 The controversial former chairman of the Shia Waqf Board in Uttar Pradesh, Waseem Rizvi has embraced the Sanatan Hindu religion leaving Islam.

Waseem Rizvi had sparked off a controversy after he demanded to remove 26 verses from the holy Islamic book of the Quran. He had even filed a petition in this regard in the Supreme Court demanding amendment in Quran. The apex court while rejecting his petition had imposed a fine of Rs 50000 on him. Ever since then he was on the target of his own community members including both Shia and Sunni clerics.

It may be mentioned that Waseem Rizvi had made a prior announcement of his adopting the Sanatan religion leaving Islam. A few days back he had made a will also making a certain announcement regarding his last rites. In the will, Waseem had stated that his body be cremated as per Hindu tradition and no Islamic ritual be performed after death. Rizvi said that there are certain people after his life and they have threatened not to let his body be buried anywhere. After such threats, he had announced adopting the Sanatan religion. 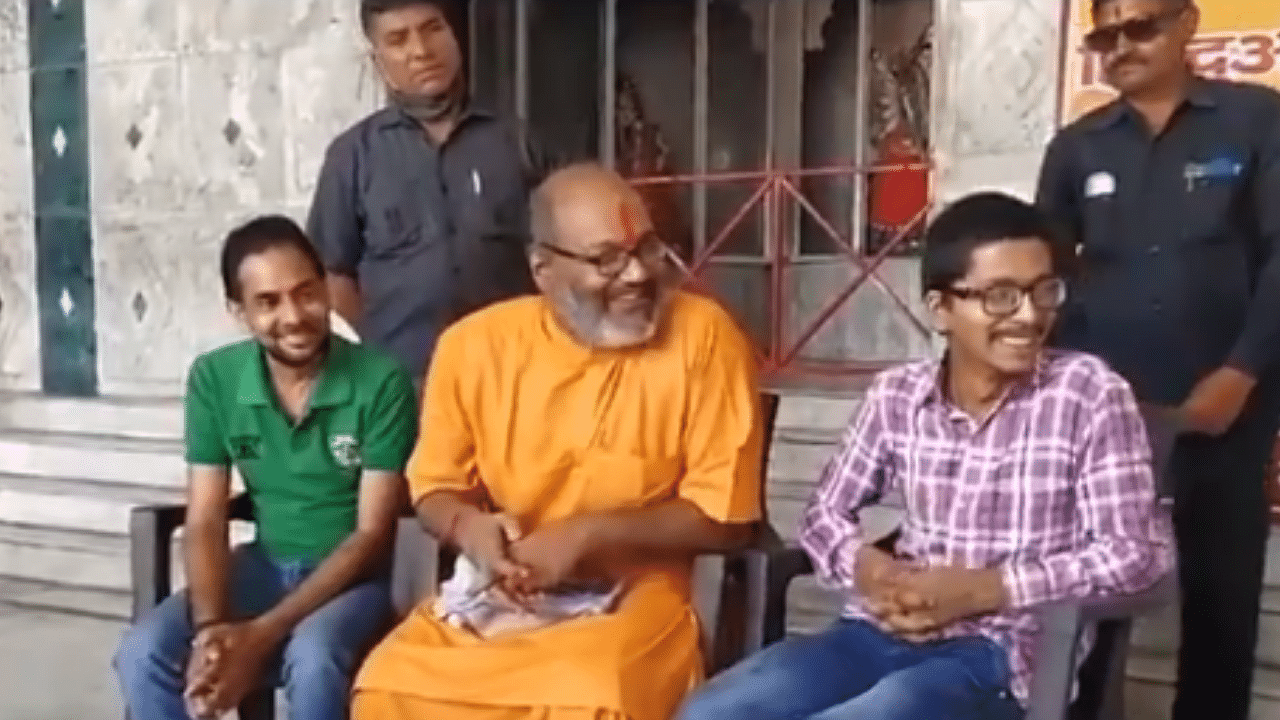