Former minister Mahipal Maderna, accused in Bhanwari Devi case passes away - All you need to know about abduction and murder tragedy

He was diagnosed with fourth stage cancer and got bail recently for the treatment.
Manish Godha 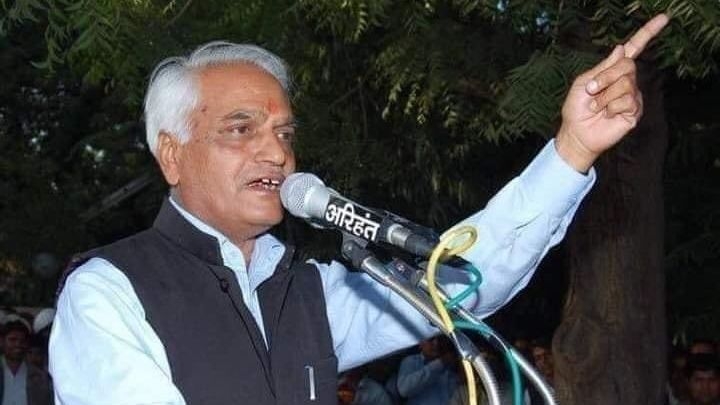 Former minister Mahipal Maderna, accused in Bhanwari Devi case passes away - All you need to know about abduction and murder tragedy |

Former minister of Rajasthan Mahipal Maderna passed away on Sunday morning in Jodhpur. He was accused of the famous ANM Bhanwari Devi kidnapping and murder case and was out on bail for the treatment of cancer.

Mahipal was PHED minister in the last regime of Ashok Gehlot but was removed from the cabinet after the charges of kidnapping and murder of Bhanwari Devi. The case was handed over to CBI and he was in Jail since 2011.

He was diagnosed with fourth stage cancer and got bail recently for the treatment.

Mahipal Maderna was the son of the former speaker of Rajasthan Vidhasabha and prominent Congress Jat leader Parasram Maderna. His daughter Divya Maderna is MLA and his wife Leela Maderna is the Jila Parmukh of Jodhpur.

What was the Bhanwari Devi case?

Bhanwari Devi, who was posted as an auxiliary nurse midwife in Jaliwara village of Jodhpur, had gone missing in September 2011.

Her husband Amarchand, who was later found to be involved in the case, had alleged that she was abducted at the behest of Mahipal Maderna, who at that time was the state water resources minister in the Congress government.

After a CD having objectionable visuals of Maderna with Bhanwari Devi came out in the public domain, he was sacked as minister and later arrested by the CBI.

During the recently held Panchayat election in Rajasthan, Maderna returned to Jodhpur to oversee the election preparations with his wife Leela Maderna as a contestant for the post of Zila Pramukh in Jodhpur.

The CBI had filed its first charge sheet in the Bhanwari Devi case in December 2011. The trial in the case is currently underway in the lower court with the recording of statements of defence witnesses under progress. 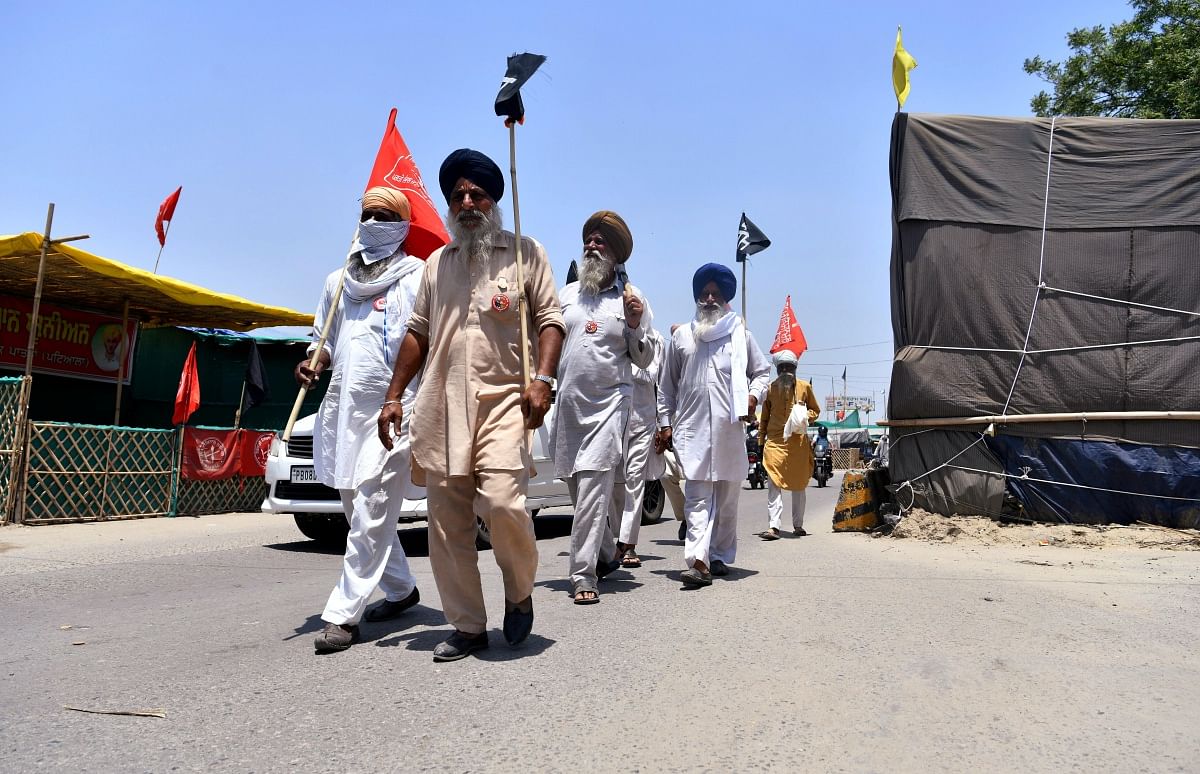