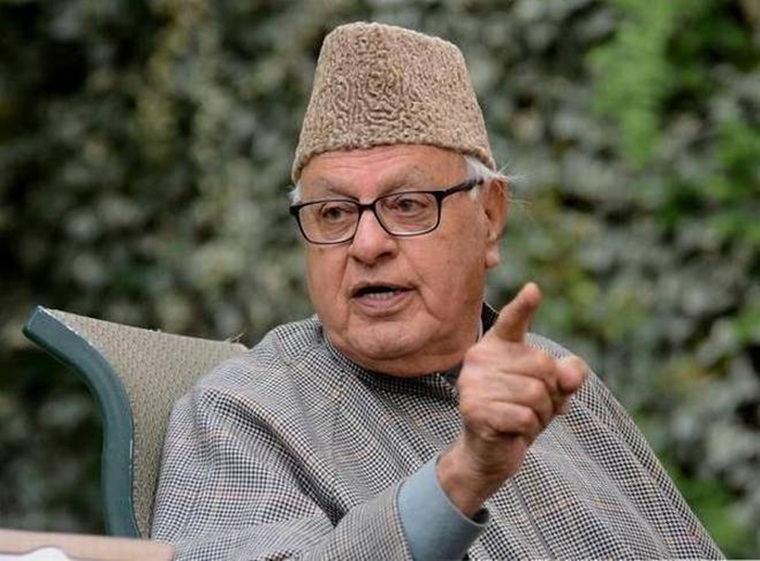 Former Jammu and Kashmir Chief Minister Farooq Abdullah on Sunday for the sake of peace in the valley again called for talks with neighbouring nation Pakistan. He said, “There cannot be peace in Jammu & Kashmir till Pakistan is roped in for talks.” He also said India had usurped the rights of Pakistan.

According to a India Today report, while addressing a public meeting in Poonch district, Farooq said, "Slamming the Centre again for scrapping Article 370, he said, “The Centre has been dishonest with Jammu & Kashmir. It scrapped articles 370 and 35A and made the region a Union Territory.” “If NC is brought to power, it will restore articles 370 and 35A,” he added.

He said, “India should reinstate the neighbouring country’s rights that it had usurped.” He didn’t stop there. He said if Pakistan hadn’t been foolish in 1947, Maharaja Hari Singh, the last ruler of the princely state, would have kept Jammu & Kashmir independent. Abdullah on Saturday had claimed that the atmosphere in the valley is not “conducive for the return of Kashmiri Pandits”.

Citing Amit Shah's three day visit to Jammu and Kashmir, the National Conference chief said that Home Minister Amit Shah’s assurance of delimitation in Jammu & Kashmir, followed by elections and restoration of statehood, was proof of how farcical the Centre is.

Yesterday, Mr Farooq hit out at the Bharatiya Janata Party led government at the Centre accusing the saffron party of dividing the nation on the basis of religion. the National Conference leader pointed out that not just Hindus, but even Muslims have been killed by terrorists.

Mr Abdullah said, “Recent happening in the valley are an eye-opener for those who used to say terror will be eliminated after abrogation of Article 370."

In August 2019, Article 370 was abrogated from the valley, which stripped Jammu and Kashmir of its special status. 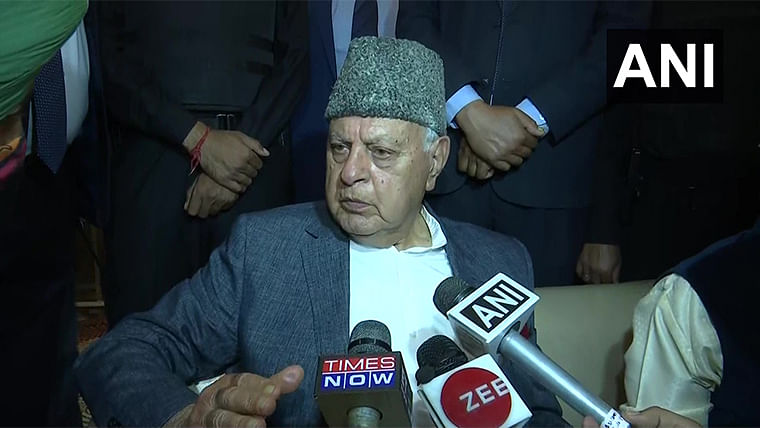