Three people had reportedly died while attending a religious programme organized by the ISKCON temple at Panihati in the North 24 Parganas district of West Bengal near Kolkata.

Soon after the news of the death of three persons flashed, West Bengal Chief Minister Mamata Banerjee took to Twitter, expressing condolences to the families of the deceased.

“Distressed to know of 3 old devotees' death due to heat and humidity in Danda Mahotsav at ISKCON temple at Panihati. CP and DM have rushed, and all help is being provided. My condolences to the bereaved families, solidarity to devotees,” the chief minister tweeted.

Talking to Free Press Journal, Radharaman Das said that after the death of three people the fair for the remaining two days is called off.

“It is a sad incident that happened today. The incident happened outside the campus. We will organize a special prayer session for the departed soul. We had medical camps inside the campus and several people were treated as they became dehydrated due to heatwave,” said Das.

Das added that several people came to the fair this year as this festivity was closed for the last two years due to the pandemic.

It can be noted that at least 50 devotees fell ill and in serious conditions are admitted to various hospitals near Panihati. The fair is closed by the police.

While the devotees complained of ‘mismanagement’ and the untoward incidents that took place due to excessive heat, the organizers claimed that they were prepared to tackle any situation.

“Lakhs of devotees gathered in the heat and this narrow lane. It has a capacity of holding two lakh people, but today, least at least 10 lakh devotees showed up,” said state minister Jyotipriya Mullick.

“There was no ambulance or drinking water kept near the fair. Only after the deaths, the organizers called for an ambulance,” said several other people present inside the temple.

However, Kolkata Municipal Corporation (KMC) said that they had made enough camps near the fair for the devotees.

While state BJP president Sukanta Majumdar has blamed the state administration over the deaths of three devotees, TMC spokesperson Kunal Ghosh asked the saffron camp not to ‘politicize’ the deaths. 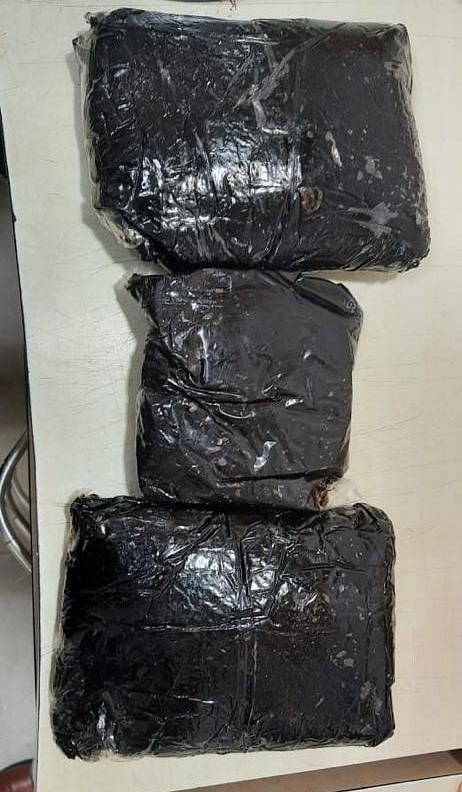