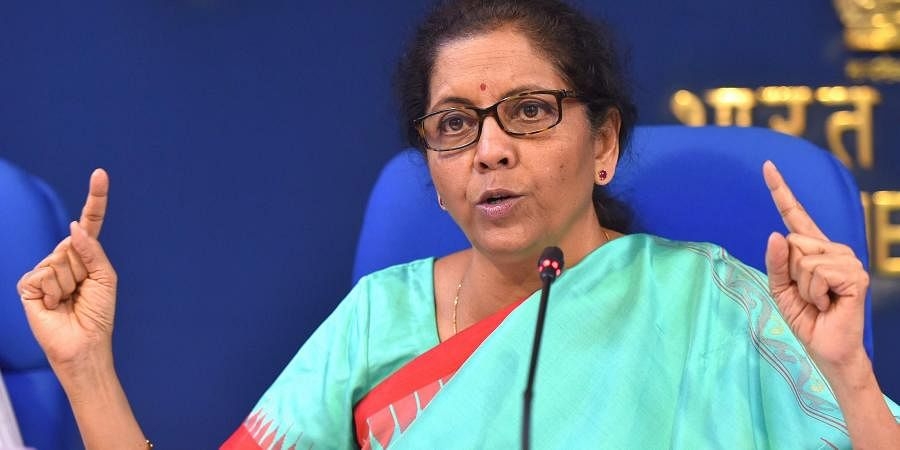 Most embarrassing for the Modi government and the ruling BJP is a remark by Finance Minister Nirmala Sitharaman in the United States that the killing of the farmers in Lakhimpur Kheri of Uttar Pradesh was "absolutely condemnable."

Her remark came as a surprise in the BJP circles here, since no minister or any BJP leader has spoken a word against the killing of the four farmers by the speeding vehicles on October 3.

Sitharaman either did not know how the killings are being dealt with at home or she deemed the foreign audiences to be ignorant and not well informed, when she was asked about it by the staff and students of Harvard Kennedy School in Boston.

On an official visit to the United States, she was asked on Tuesday during a conversation in the Harvard Kennedy School why there is no word from the prime minister or any senior minister on the killings; also, why there is a "defensive reaction," when somebody asks questions about such things.

"No, absolutely not... It's nice of you to have picked up that one incident which is absolutely condemnable, every one of us says that. Equally there are instances happening elsewhere, is my concern," she replied.

She went on to elaborate that there are issues of such nature happening in other parts of India which should be raised "when they happen and not when it suits others" because there is a BJP government in Uttar Pradesh.

To a question on the farmers' protests, Sitharaman said that the three acts which the government brought in were discussed by the various parliamentary committees over a decade. "Every stakeholder has been consulted," she said.

"When the farm laws were brought in the Lok Sabha, there was an elaborate discussion and the agriculture minister gave his reply as well. It was only when it came to the Rajya Sabha, there was a lot of noise and disturbance," she said.