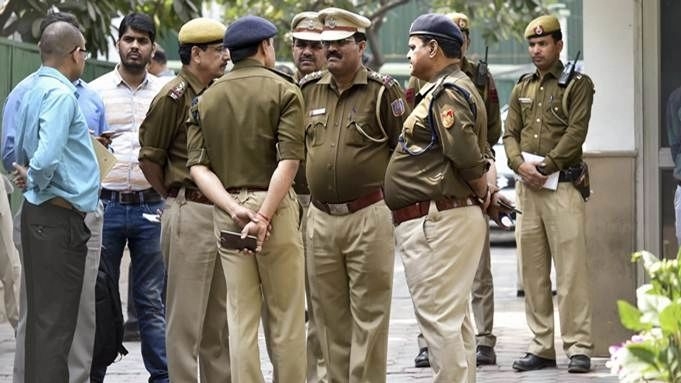 A 10-year-old Muslim boy was taken to a police station for questioning after he "inadvertently entered" the Dasna Devi temple in Ghaziabad. In a video clip circulating on social media, temple priest Yati Narsinghanand Saraswati charged that the minor had been sent to snoop on him and in the boy's community, there are "trained killers" of his age.

Narsinghanand can be heard accusing the boy standing next to him of entering the temple premises to carry out a "recce" but asserted that he was not "touched or slapped".

The priest said he wanted to tell Chief Minister Yogi Adityanath and all senior police officers that a conspiracy is being hatched to kill him.

However, the boy told police that he had come to the area to visit his pregnant sister-in-law admitted to the community health centre (CHC) adjacent to the temple. He said that he accidentally entered the temple but was caught by the management and handed over to police. After verifying the veracity of the boy's statements, he was allowed to go, police said.

Superintendent of Police (Rural) Iraj Raja told PTI that the boy's family had shifted here last year and he was not familiar with the area and therefore, entered the temple inadvertently.

He also said that the management of Dasna Devi temple was not cooperating with police and denying the personnel to conduct frisking and checking of identity cards of devotees coming to the temple during the ongoing Navratri festival.

The strict checking is being carried out due to the past incidents, Raja said, adding that 50 policemen are deployed to provide security to the priest.

Earlier this year, a Muslim boy was assaulted after he entered the temple premises to drink water. On August 10, a sadhu was attacked with a knife by an unidentified assailant when he was sleeping on the premises of the temple. 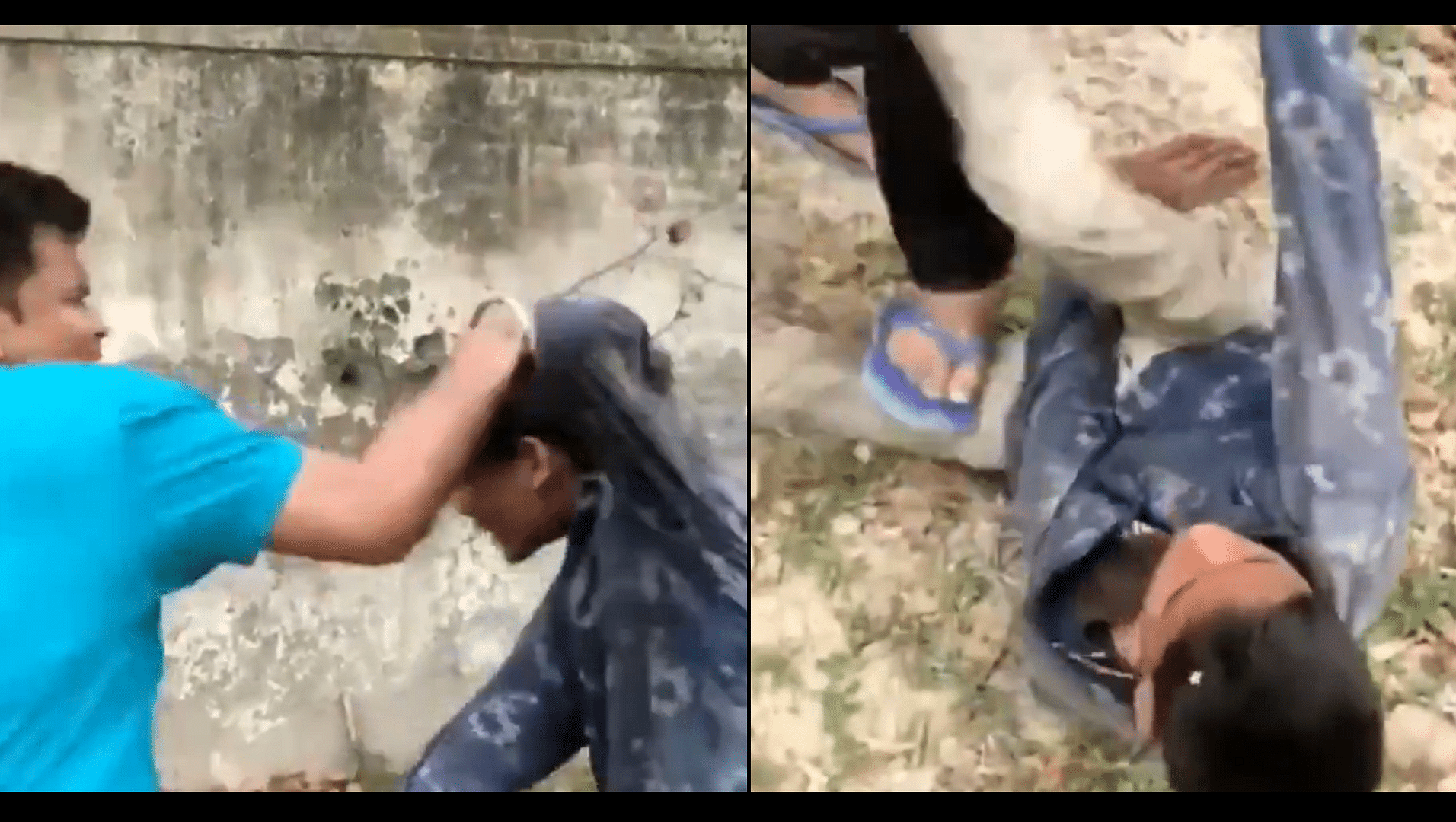