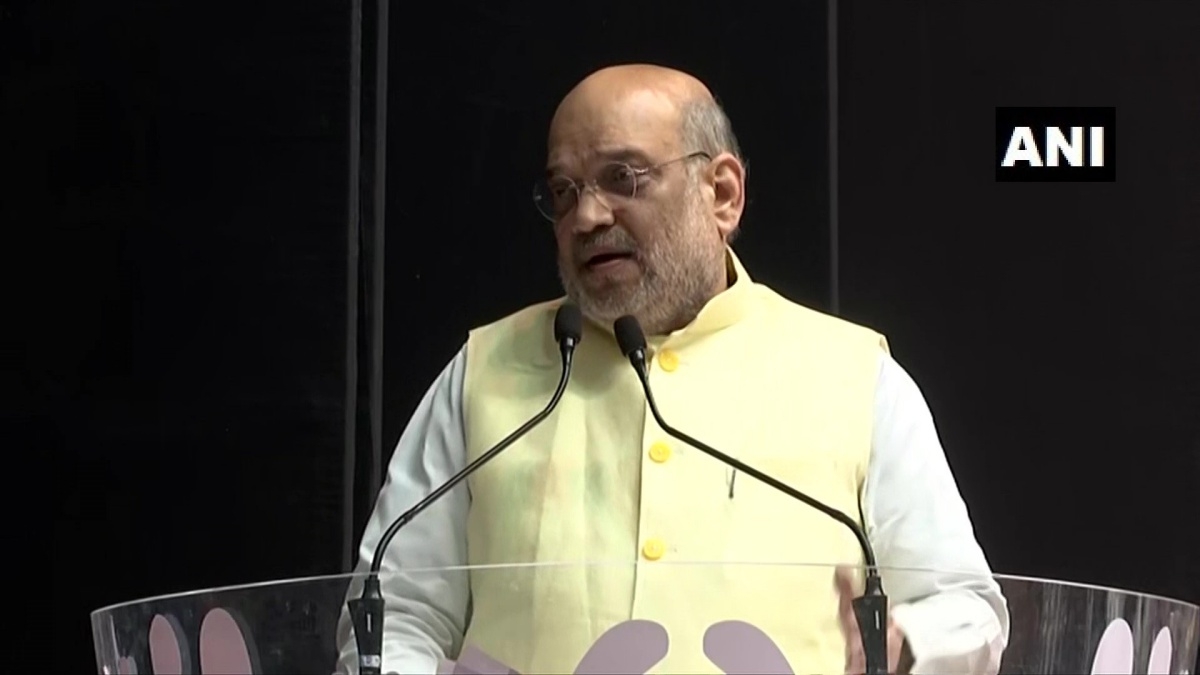 Amit Shah during the ocassion said that Sardar Patel had a close relationship with Amul. In the wake of ongoing months long protest of farmers against Centre's farm laws, teh union minister said, "Farmers' struggle against the injustice of private dairy was turned into positive thinking by Patel's inspiration and hardworking leader Tribhuvandas Patel."

Earlier in the day, addressing a gathering at the world's tallest 'Statue of Unity' at Kevadia in Gujarat's Narmada district on the occasion of Sardar Patel's birth anniversary, Shah also targeted the opposition, saying efforts were made to forget the 'Iron Man of India'.

He also said that the former leader will continue to inspire generations to come, and the 'Statue of Unity', dedicated to Patel, is a message to the world that India's future is bright and nobody can break the country's unity and integrity.

Recalling Sardar Patel's contribution to unite India after independence, Shah said it was because of the former's effort that Lakshadweep could become an integral part of India.

"It is unfortunate that efforts were made to forget Sardar Saheb. After independence, his contributions were never given proper respect and place. He was neither conferred the Bharat Ratna (the country's highest civilian honour), nor proper respect. But it is said, how long can clouds keep the sun hidden," the senior BJP leader said.

As the situation changed in the country, Sardar Patel received the Bharat Ratna, and the world's tallest statue, dedicated to Sardar Saheb, was also constructed to pay homage to him, he said.

The statue is a true homage to Sardar Patel by Prime Minister Narendra Modi, who had visualised the world's tallest structure, Shah said. A leader like Sardar Patel is born once in centuries and inspires people for centuries, he added.

"A hope for a different India has been born among 130 crore Indians, the one which was imagined by Sardar Saheb," he said. 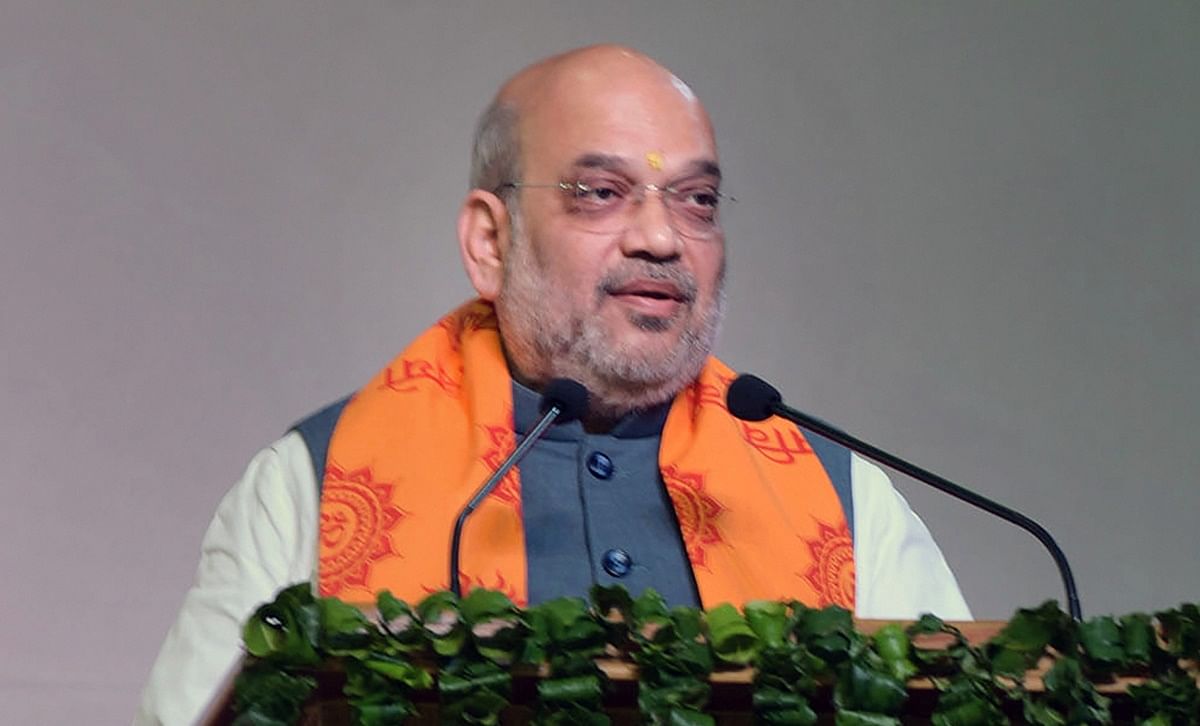