SP president Akhilesh Yadav congratulated and credited all farmers for the struggle that resulted the Centre to repeal the three farm laws. Calling it 'black farm laws', he lashed out at the government and asserted that people would not pardon the government.
PTI 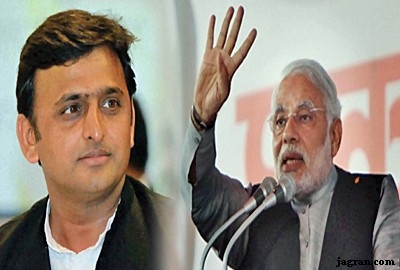 Lucknow: SP president Akhilesh Yadav on Friday gave credit to farmers' agitation for the Centre's decision to repeal the three farm laws in the upcoming parliamentary session but warned the government against enacting any similar law after the elections.

Yadav also termed as "false" the apology that Prime Minister Narendra Modi tendered while announcing his decision to withdraw the law in the upcoming parliament session, asserting that the "people will not pardon" the government.

"I would like to congratulate all farmers. As a result of their continuous agitation and struggle, all three black laws have been withdrawn today. The withdrawal of the black laws is the defeat of their (government's) arrogance," Yadav told reporters.

While announcing his decision to withdraw the laws, Prime Minister Modi had elaborated upon the expected benefits of the laws to farmers and his "good faith" in enacting them but apologised that the government could not convince some farmers of the bonafide of the laws.

"People will not pardon them, they will be wiped out soon. The false apology of anyone against the death of hundreds of farmers will not hold much ground," said Yadav.

"Those who have apologised should also promise to leave politics for always," demanded Yadav, asserting that "they are thinking that by offering 'dekhavati maafi' (false apology) they can come again (in power) but the people understand them".

"I congratulate this movement, the way the youths of Purvanchal, the young farmers came on roads. The government withdrew these laws in panic. But the people in this government are such that they can bring such a law again after the elections," he warned.

"Who will assure that such laws which put the farmers in trouble will not be brought again in future?" he asked, adding had the government's intention been clear, farmers would not have to stand in line for fertilizer in the state.

"Today's decision is in the interest of farmers," Yadav said, asserting that "farmers' interests are of no priority to the government which is afraid of the coming elections and today's decision has been taken for the vote." "How much farmers were humiliated? What all had been said about them? The BJP people used words for them which no one can imagine using for 'annadatas'," Yadav said.

"The minister who is facing the charge is still in the government," Yadav alleged, referring to the Lakhimpur Kheri violence and asked, "How can the murderer of Lakhimpur go scot-free? He claimed the way a huge crowd of farmers and people of Purvanchal came out in support of the Samajwadi Party during its recent programmes "did not shake only Lucknow but also Delhi".

Yadav said one law (of demonetisation) was brought like this before the elections and asked if it improved the economy.

"What was the decision of the government at that time? Has the economy improved today? That decision too was wrong," he asserted.

Earlier in a tweet in Hindi, Yadav claimed that the BJP government "withdrew the farm laws, fearing the public support to SP's Vijay Yatra of Purvanchal".

"The pro-rich BJP wanted to dupe poor farmers with the land acquisition act and the (three farm) black laws," Said Yadav in his tweet.

"It put nails (on roads), made cartoons of farmers being pulled by the hair, trampled them under jeep but withdrew the black laws, fearing the public support to SP's Vijay Yatra of Purvanchal," he claimed.

"The BJP should tell when the culprits behind the deaths of hundreds of farmers will be punished?" he asked. 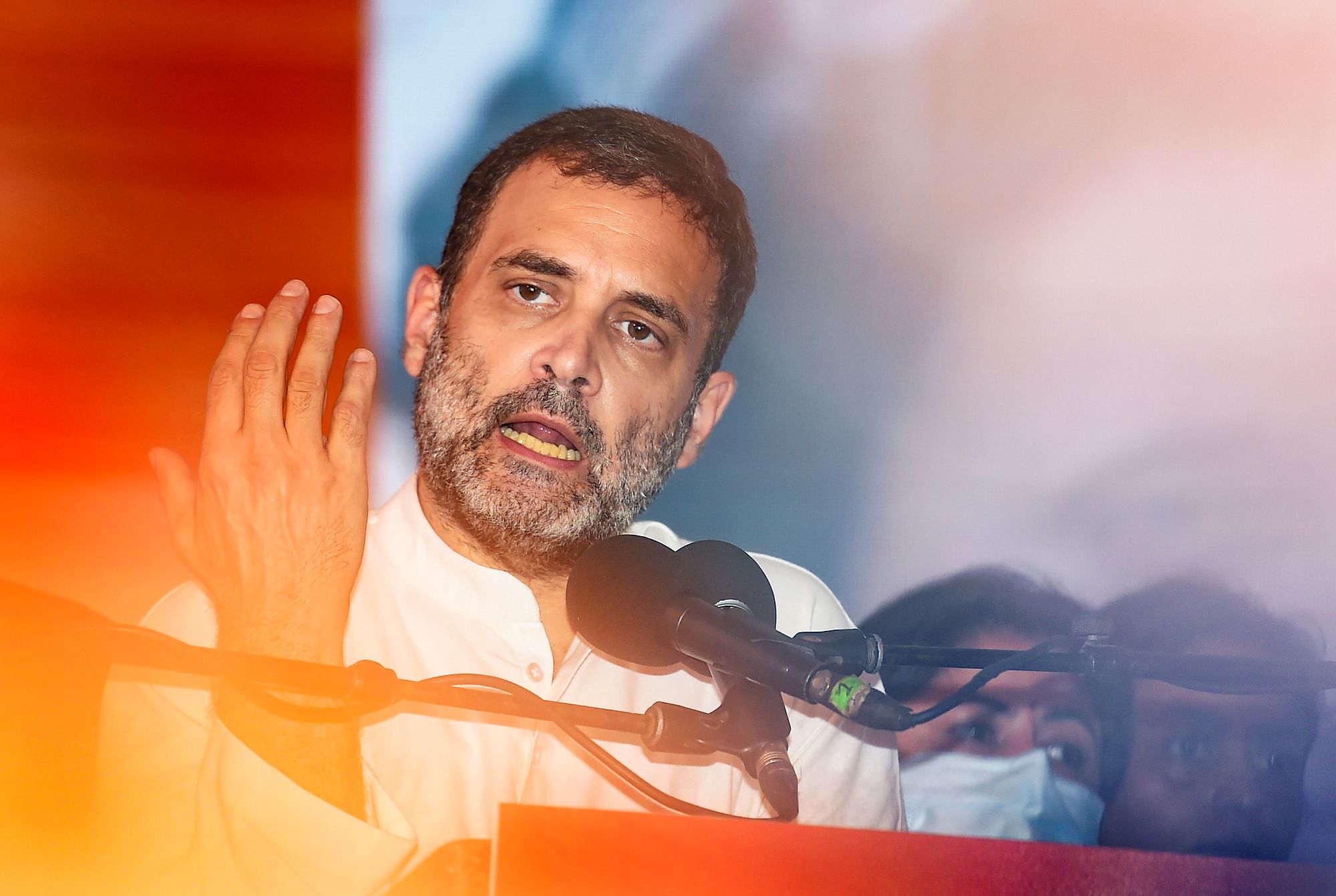