The Congress MPs from Punjab-- Ravneet Singh Bittu, Jasbir Singh Gill, Gurjeet Singh Aujla--who had been holding a protest at Delhi's Jantar Mantar for over a year in support of farmers
ANI 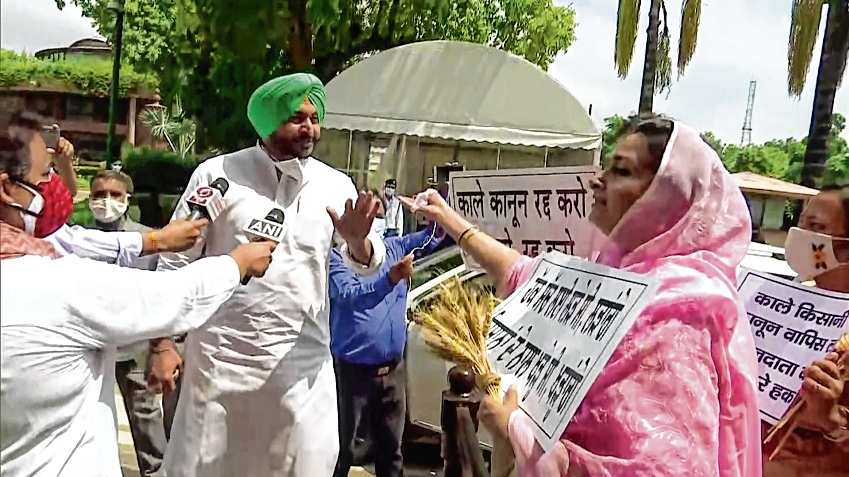 The Congress MPs from Punjab-- Ravneet Singh Bittu, Jasbir Singh Gill, Gurjeet Singh Aujla--who had been holding a protest at Delhi's Jantar Mantar for over a year in support of farmers, have announced to call off their protest on Monday at 1 pm.

In their statement, the MPs said, "Dharna started in support of farmers...now after the war is won, we will be calling off our protest at Jantar Mantar at 1 pm today." In line with the farmers call for the suspension of their year-long agitation, the Congress MPs have also decided to bring their sit-in protest to an end.

Farmers had been protesting against the agri laws on various borders of Delhi since November 26, 2020.

On December 9, the Samyukta Kisaan Morcha the umbrella body under which the farmers had banded together announced the suspension of their year-long agitation after they received a letter from the Central government, with promises of forming a committee on Minimum Support Price (MSP) and immediate withdrawal of cases against them immediately.

Bharatiya Kisan Union (BKU) leader Rakesh Tikait had said that all farmers will be leaving the protest sites by December 15.

The farmers are heading back to their respective states in large convoys of tractors and trucks, in the same way, they arrived at the sites at the Singhu, Ghazipur and Tikri on the outskirts of the national capital a year ago, to protest the Centre's three agrarian laws.

The farmers will hold a review meeting on January 15. "If the government does not fulfil its promises, we could resume our agitation," the SKM had said in its statement.

On November 19, Prime Minister Narendra Modi announced that the Centre will bring necessary bills in the Winter Session of Parliament to repeal the farm laws. 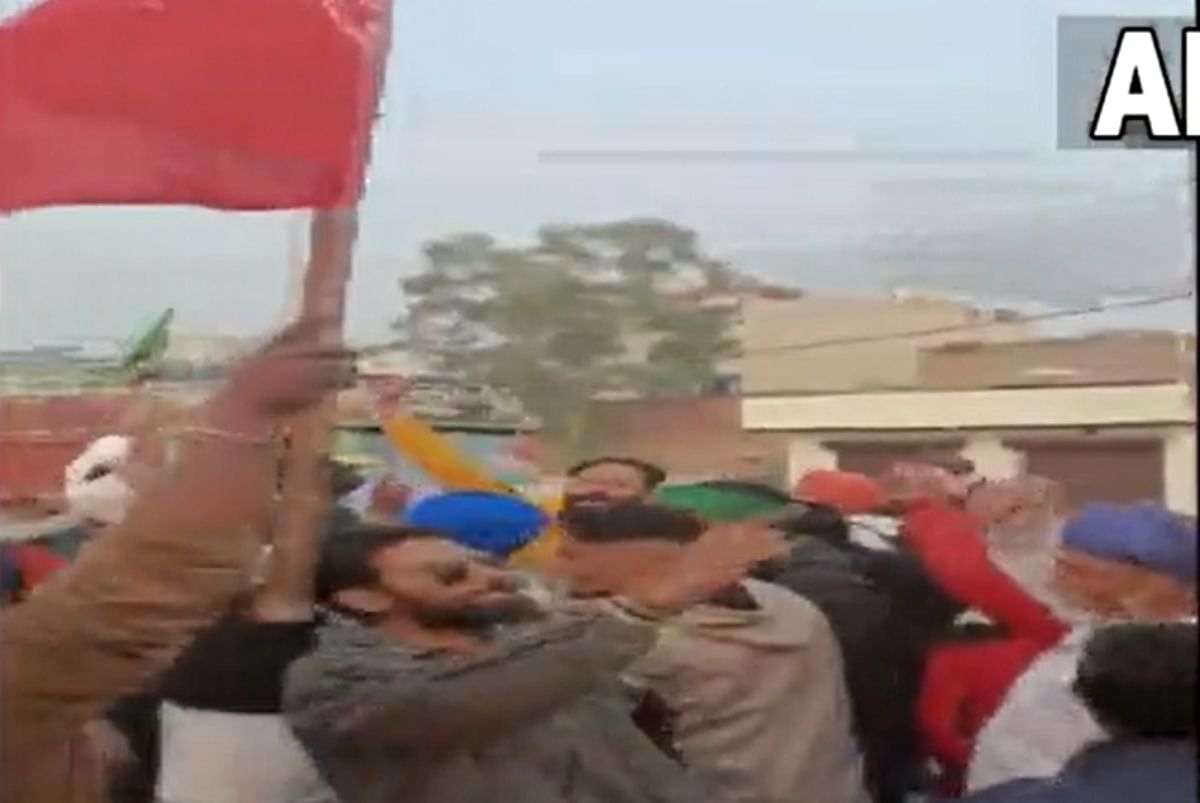 Watch video: Farmers celebrate at Singhu border after announcement of suspension of year-long...