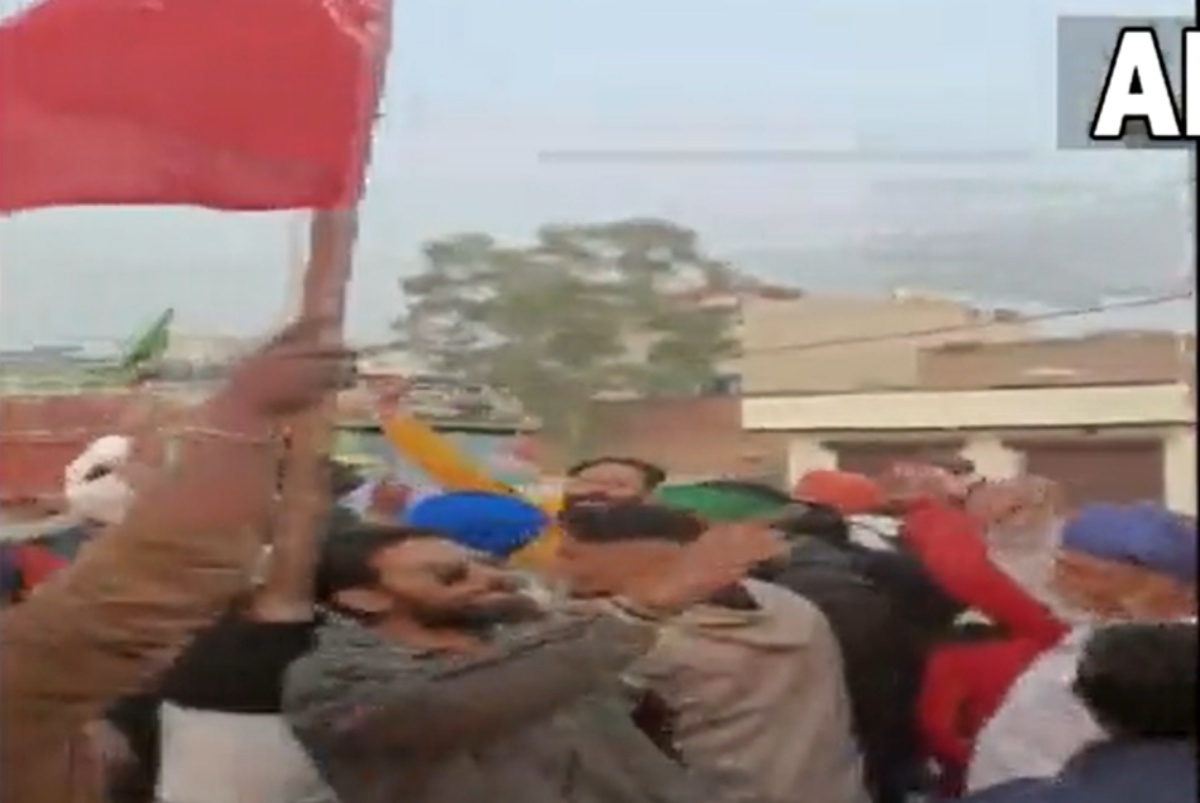 The farmers organisations ended their over year-long agitation after the Centre on Thursday handed over a revised proposal as demanded. This was announced by the Samyukta Kisan Morcha at Singhu border on Thursday.

Following the announcement of suspension of their year-long protest against farm laws and other related issues, the mood at the Singhu Border camp site on Delhi outskirts was jubilant since morning. In a video shared by news agency ANI, the overjoyed farmers can be seen holding flags in hand, cheering and dancing after their victory against Centre's three farm laws.

The farmers wanted to celebrate on Friday itself, however, in view of the solemn occasion of the funeral of Chief of Defence Staff Gen Bipin Rawat, who perished in a helicopter crash with 12 others on Wednesday, the celebrations will take place on Saturday, when the farmers return to their homes. The SKM leaders' meeting started with a two-minute silence to the deceased in the crash.

The letter from the government had been in the making for two days as the farmers demanded additional assurances not mentioned in the earlier two drafts. The current one promises formation of a Committee that will include farmers' representatives to discuss how to arrive at the minimum support price (MSP) among other demands.

The SKM said they have suspended their protests after positive assurances from the government on their demands, but said a review would be taken on January 15.

Today they received a letter from Centre with promises of forming a committee on MSP &withdrawing cases against them immediately pic.twitter.com/e8TgOhX9X3

"We are happy with the letter from the government. We plan to celebrate our win and return from the campsites at Delhi borders and other locations on December 11," one of the leaders of the Samyukt Kisan Morcha (SKM), Yudhvir Singh said.

The Samyukt Kisan Morcha (SKM), a consortium of 40-odd farmers' organisations from across India, had spearheaded the agitation from day one. The countdown for ending the agitation had begun on November 19, when the Prime Minister announced to repeal the law, but confusion continued even after Parliament repealed the contentious three laws on November 29 about the exact fate of the agitation.

The President had given his assent to the three Farm Bills on September 27, 2020. The three Bills were Farmers' Produce Trade and Commerce (Promotion and Facilitation) Bill, 2020, Farmers (Empowerment and Protection) Agreement on Price Assurance and Farm Services Bill, 2020 and Essential Commodities (Amendment) Bill 2020.

The farmers had maintained that repeal of the farm laws was just the primary demand, but there were other demands too and the agitation would not end till those were met. One of the main demands among those unmet then was legal backing for minimum support price, for which the Prime Minister had announced formation of a committee with representatives from the Centre, states, agriculture bodies, farmers, and academicians.

Ahead of these becoming laws and soon after that farmers across the platforms had embarked on agitation, some of them peaceful, some resulting in damage to government property, including the riotous agitation at the Red Fort on January 26 earlier this year. 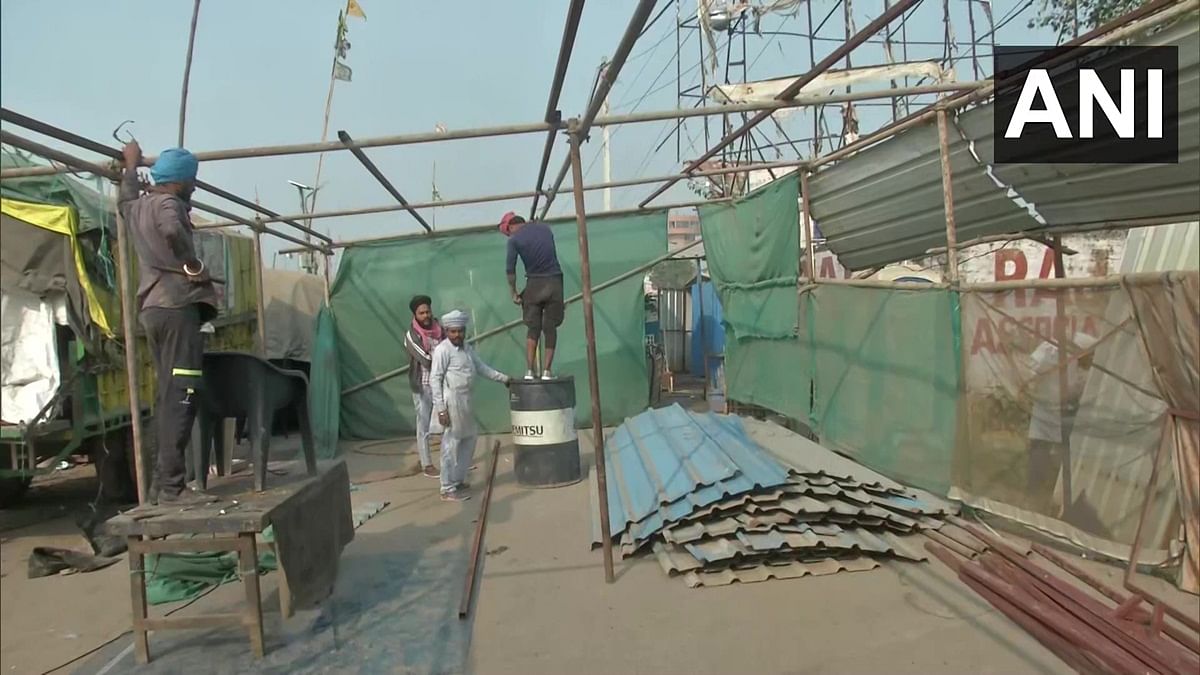