Failed to explain benefits of farm laws to some farmers of nation, says Narendra Singh Tomar 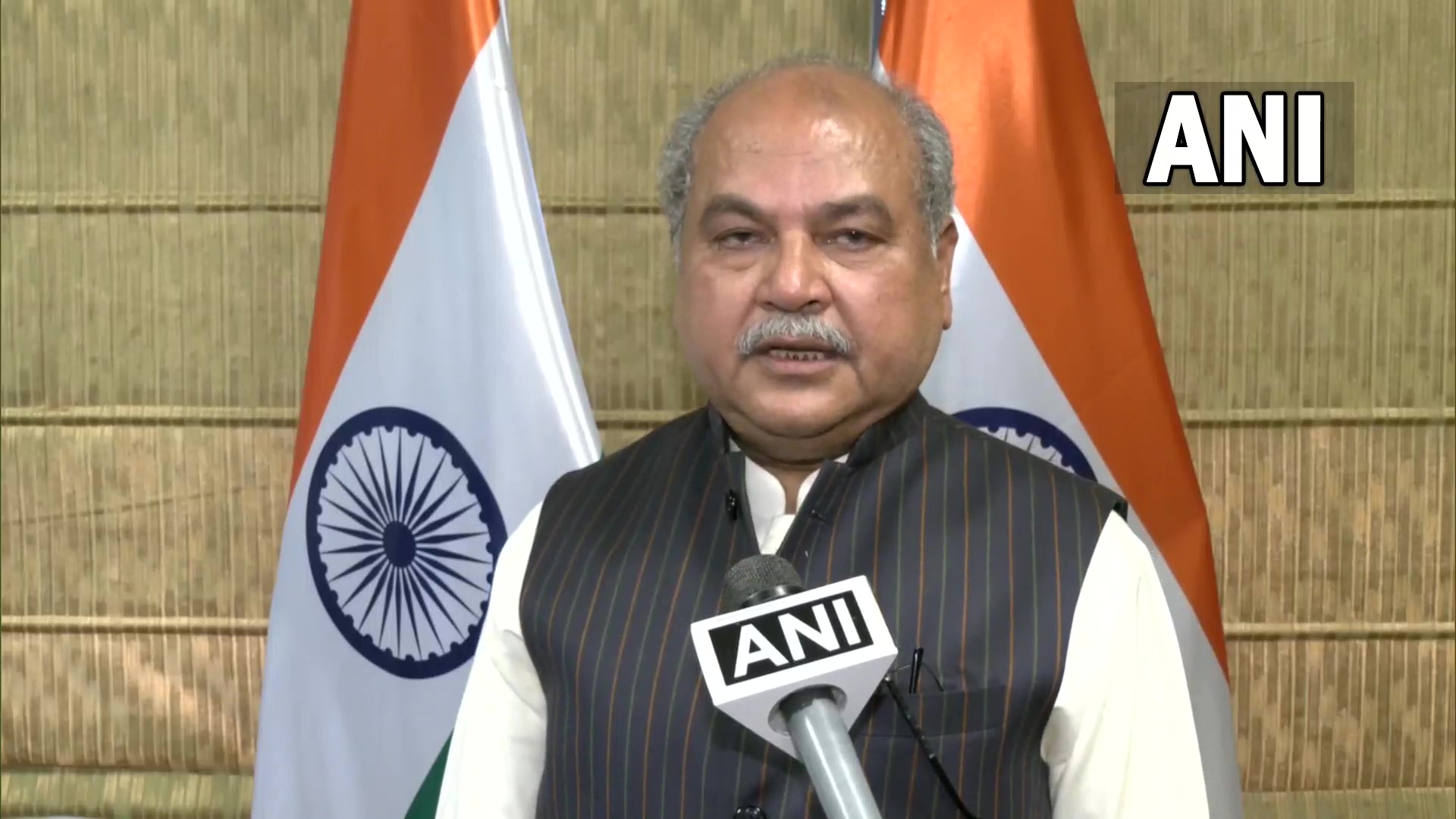 Union Agriculture Minister Narendra Singh Tomar on Friday said that Prime Minister Narendra Modi's intention was to bring revolutionary changes in the lives of farmers but the government failed to explain the benefits of the central farm laws to some farmers of the nation.

"Prime Minister had brought the three Bills that were passed by the Parliament. They would have benefitted farmers. Prime Minister's clear intention was to bring revolutionary changes in the lives of farmers. But I am pained that we failed to explain benefits to some farmers of the nation," Narendra Singh Tomar told news agency ANI.

"Prime Minister Narendra Modi had tried to bring changes in agriculture with these reforms. But due to some situations, some farmers objected. When we took path of discussions and tried to explain to them, we could not succeed. So on Prakash Parv, Prime Minister decided to repeal farm laws. It is a welcome step," he added.

He emphasised that the government is committed to the welfare of farmers and the development of the agricultural sector.

"The nation has witnessed the fact that ever since Prime Minister Modi took charge in 2014, the commitment of the government has been for farmers and agriculture. As a result, in the last seven years, many new schemes benefitting agriculture were initiated. Prime Minister also said that a committee will be formed on Zero Budget Farming, Minimum Support Price (MSP) and crop diversification issues," Narendra Singh Tomar said.

In a major move, Prime Minister Narendra Modi on Friday announced the repealing of the three Central farm laws. Farmers have been protesting the Centre's three farm laws since they were passed in 2020.

The three farm laws are -- The Farmers' Produce Trade and Commerce (Promotion and Facilitation) Act provides for setting up a mechanism allowing the farmers to sell their farm produces outside the Agriculture Produce Market Committees (APMCs).