Fahmida Riaz birth anniversary: How Amrita Pritam helped her friend across the border 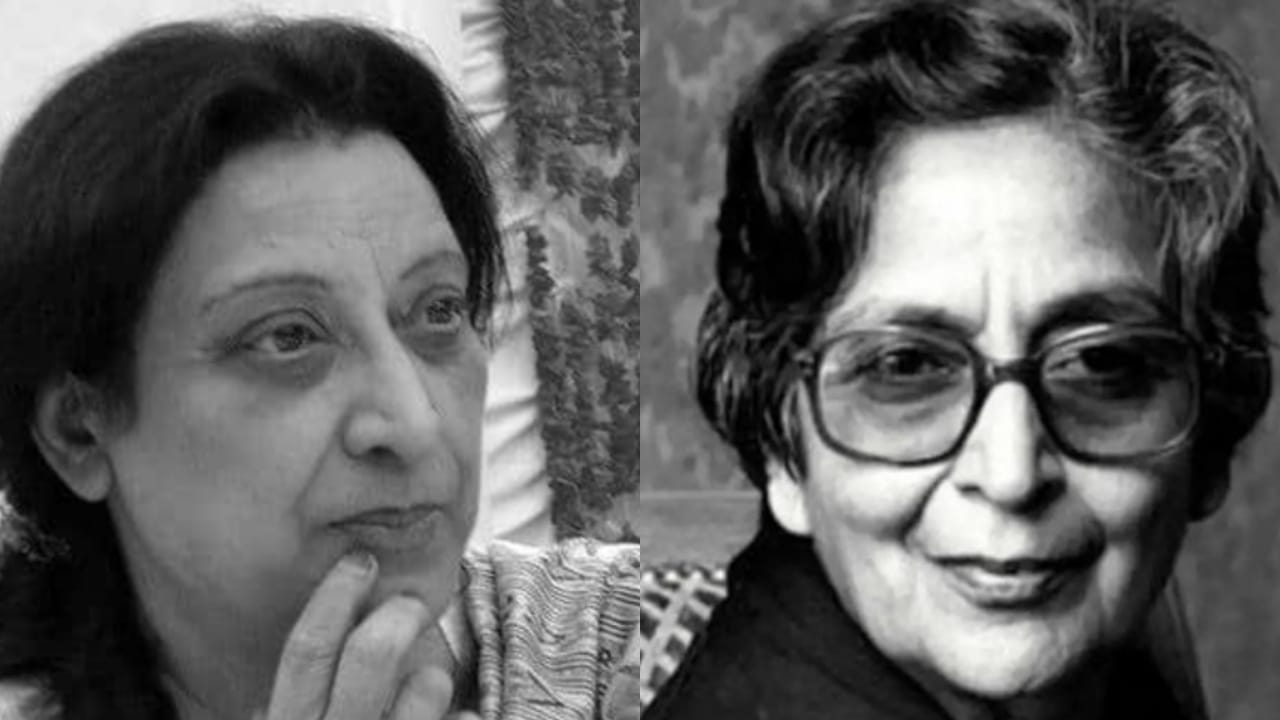 In 1947, even as India attained independence, the ghost of partition - particularly in Punjab and Bengal - hit the country hard. There are stories written by authors such as Kushwant Singh and Saadat Hasan Manto, not to mention the collected short stories on the partition of India have been an integral part of our reading.

The intellectual class, too, was affected by partition, and even after India and Pakistan were formed, these individuals kept in touch out without letting history affect their friendship.

Born on July 28, 1946 in Meerut, Uttar Pradesh, Riaz was known for strong feminist and anti-establishment appeal through her books. Her family settled in Hyderabad after her father's transfer to Sindh (Pakistan).

Riaz also had to face the challenges due to her political ideology and more than 10 cases were filed against her during General Ziaul Haq’s dictatorship in Pakistan. She was booked with sedition under Section 124A of the Pakistan Penal Code.

It was then, her friend across the border - Amrita Pritam helped her to get asylum in India. Riaz came to India and Pritam spoke to then prime minister (late) Indira Gandhi, who allowed Riaz to stay in India. Her children went to school in India. She returned to Pakistan when Benazir Bhutto came into the power 1988.

In 1996, she wrote the poem “Tum bilkul hum jaise nikle” (You turned out to be just like us) which spoke about the parallels between India and Pakistan over communalism.

Her poem compares the rising Hindutva in India and the rise of Islamic fundamentalism in Pakistan during Zia-ul-Haq's regime.

The poem was translated by Shabana Mir on her blog as follows:

So it turned out you are just like us!

Where were you hiding all this time, buddy?

That stupidity, that ignorance

we wallowed in for a century -

look, it arrived at your shores too!

Many congratulations to you!

Raising the flag of religion,

I guess now you’ll be setting up Hindu Raj?

You too will commence to muddle everything up

You, too, will ravage your beautiful garden.

You, too, will sit and ponder -

I can tell preparations are afoot -

who is truly Hindu, who is not.

Here, too, it will become hard to survive.

Here, too, you will sweat and bleed.

I used to wonder with such deep sorrow.

And now, I laugh at the idea:

We weren’t two nations after all!

To hell with education and learning.

Let’s sing the praises of ignorance.

Don’t look at the potholes in your path:

bring back instead the times of yore!

Practice harder till you master

the skill of always walking backwards.

Let not a single thought of the present

break your focus upon the past!

Repeat the same thing over and over -

over and over, say only this:

How glorious was India in the past!

How sublime was India in days gone by!

Then, dear friends, you will arrive

and get to heaven after all.

Yep. We’ve been there for a while now.

Once you are there,

once you’re in the same hell-hole,

keep in touch and tell us how it goes!

This pioneer in feminist literature died on November 21, 2018, at the age of 72 in Lahore.