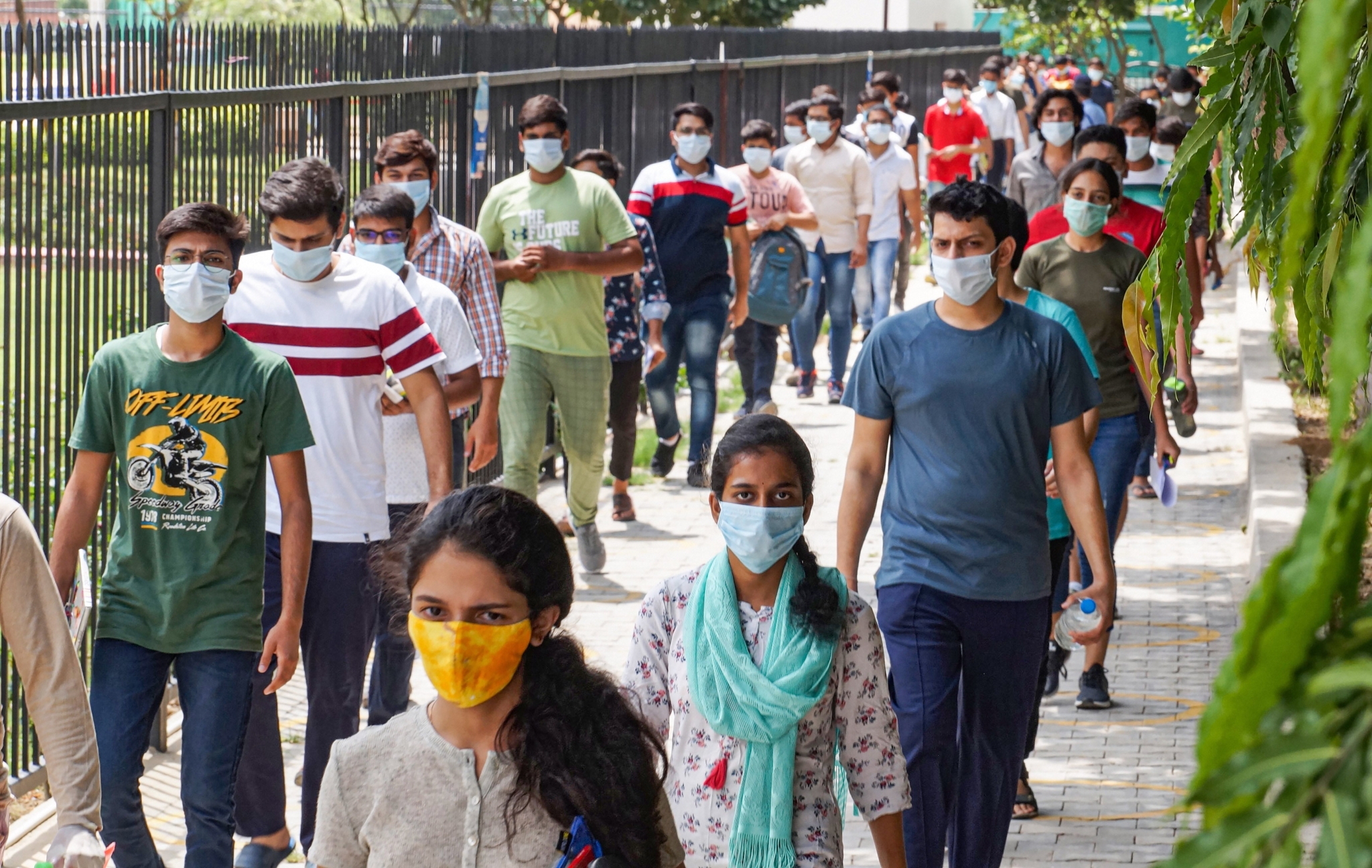 Stressing on responsible travel, researchers have warned that a rise in population density driven by tourist arrivals or mass congregations due to social, religious or political events can lead to a surge in Covid infections worsening an anticipated third wave scenario in selected states.

Illustrating a scenario where population density in India has a stronger effect on transmission than in the USA, researchers said a holiday period can amplify a possible third wave peak by up to 103 per cent and cumulative incidence in that wave by 43 per cent.

It can also hasten the timing of the epidemic peak by four weeks, compared to a scenario of easing restrictions in the absence of holiday travel, they said.

The opinion piece, based on mathematical models 'Responsible travel to and within India during the Covid pandemic', by Balram Bhargava, Samiran Panda and Sandip Mandal from ICMR and Nimalan Arinaminpathy from Imperial College London, has been published in the Journal of Travel Medicine.

In their study, the researchers illustrated some possible scenarios in a hypothetical state in India constructed to resemble Himachal Pradesh in the dynamics of its first and second waves, including the much lower seroprevalence of SARS-CoV-2 compared to the rest of the country.

"A sudden increase in population density due to incoming tourists or mass congregations due to social, political or religious reasons can worsen the third wave scenario," the researchers said in the opinion piece.

Data from Himachal Pradesh suggests that in a typical holiday season, tourism can increase the population by 40 per cent.