Even as schools reopen, India still has no set vaccination date for children - A look at the various jabs seeking govt nod 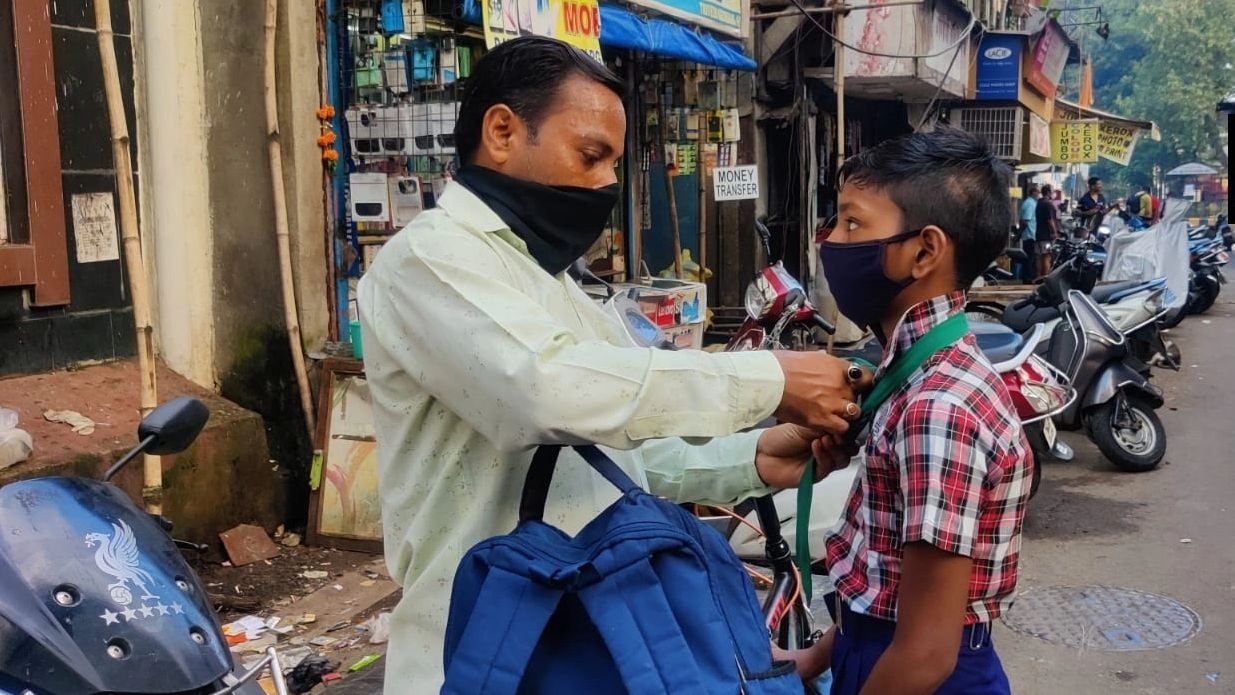 Maharashtra has vaccinated 8.36 crore crore people with at least one dose of a COVID-19 vaccine. With cases rising in parts of the country recently, many parts of the western state remain restricted by a slew of precautionary measures. Unvaccinated individuals, for example, are not allowed to travel by local trains, enter malls and more. Keep in mind that children by default fall into this latter category being wholly ineligible for vaccination thus far.

As India's COVID-19 vaccination drive nears the one billion jab mark, children remain firmly ineligible for a dose. Only one jab for children - from age 12 to 18 - has been approved by the Central body and that is yet to become publicly available. Others including the Serum Institute of India and Bharat Biotech have conducted or are undertaking trials for children.

According to reports quoting officials from India's COVID-19 working group, Zydus Cadilla's vaccine is going to be rolled out later this month. The indigenously developed ZyCoV-D had received approval for Emergency Use Authorisation from the Central drug regulator in late August, becoming the first approved jab for the 12-18 age group as well as the world's first DNA-based vaccine against the coronavirus. Trials for children younger than 12 years is yet to take off, with the company having applied for approval to conduct trials on those above the age of 2 for its three-dose jab.

Another vaccine presently used in India - Bharat Biotech's Covaxin - has also conducted trials on children with the data reportedly being submitted to the Drugs Controller General of India. As per an India Today report on Saturday quoting Dr Krishna Ella, the data from trials on volunteers between the ages of 2-18 have been submitted to the DCGI after Phase-2 and Phase-3 trials were completed last month. 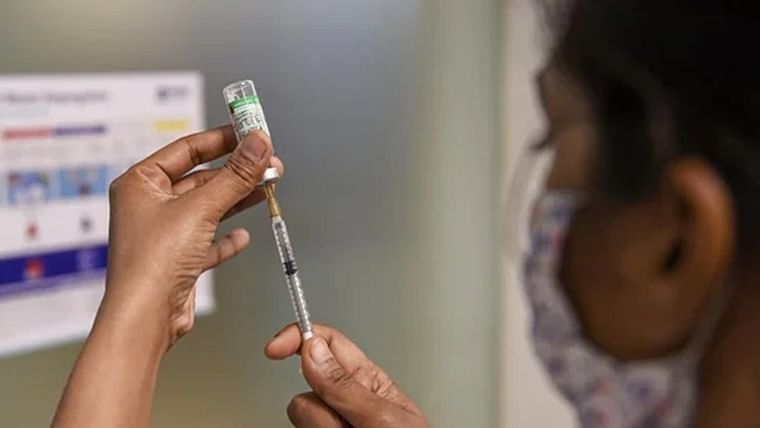 DCGI nod to Biological E to conduct phase 2/3 clinical trials of its COVID-19 vaccine on children...

In July this year, Russia had begun early trials of the Sputnik V jab for children aged 12 to 17. But while India has been administering the jab to adults, there has been no talks of a tie up for paediatric vaccines thus far. At present there is no official indication that India will begin using the Sputnik V jabs on children in the near future.

More recently, the Pune-based Serum Institute of India has also begun phase 2/3 trials of Covovax in children aged between 7 and 11. This jab is the result of a tie-up between American vaccine maker Novovax Inc and SII for the development and commercialisation of its jab. The Indian drug regulator had in July granted permission for phase II and III trials of Covovax on children aged 2-17 years with certain conditions. Reports indicate that recruitment for the study will take place in phases (initially with the 12-17 age group, then the 7-11 group and finally the 2-6 age bracket).